Colleges
High School
Menu
High Schools
Colleges
Install the app
Forum list Trending threads Live feed What's New
You are using an out of date browser. It may not display this or other websites correctly.
You should upgrade or use an alternative browser.

Lots of mocks have him going from 4-8. Personally I would love to see him with the pistons because he will playing with Cade and also Luka 😍 The scuttlebutt there is that they are looking to trade Jerami Grant as well so Keegan will have plenty of opportunities!
Click to expand...

Here is the pro-choice rally violence the GQP predicted...

Not exactly how they predicted it, however. Sorry, not sorry, if a Pepsi, I searched the guy's name and Rhode Island. Takes a big man to sucker punch a woman in the face.

An off-duty Rhode Island police officer who was running for state Senate was arrested on an assault charge after allegedly attacking his female opponent during an abortion rights protest Friday night.
Providence police patrolman Jeann Lugo, 35, was arrested on charges of simple assault and disorderly conduct, state police said Saturday night. Lugo turned himself in, was arraigned and released, it said.
Jennifer Rourke, who is running for the state’s 29th District, said she had finished speaking at a rally outside the state house in Providence on Friday when she was attacked by Lugo.
Click to expand...

Congrats to Keegan, @PHawkKenyon and the entire Murray family!!


Check these out & watch: 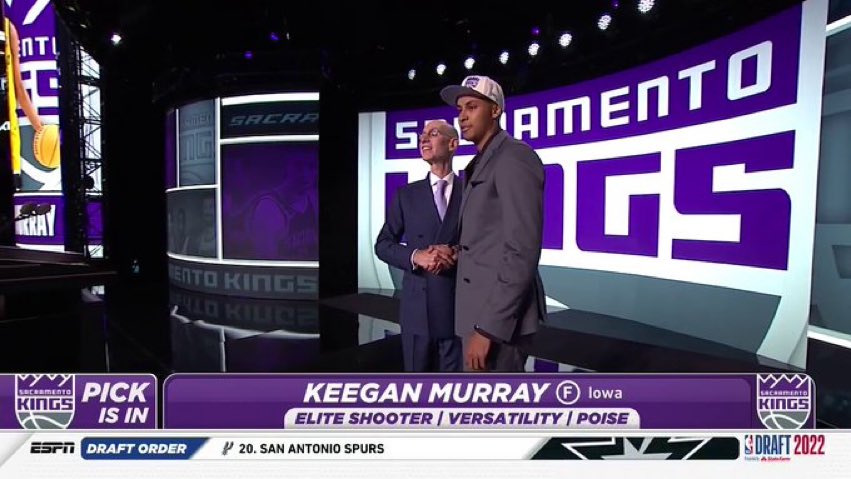 Do you feel the need?

The need for speed??

Login to view embedded media
Anyone know any more details about this kid? First time I've seen his name, but definitely grabbed my attention.
Click to expand...

We already mentioned Brock Harding was going...
Click to expand...

Decided to head to NYC and cover the NBA Draft...
Click to expand...

MAGA is turning on Dave Portney for saying what's accurate

He built it but another example of a cult turning and consuming their own. Gay Conservatives are about to be shocked what's next for them.

The Master, Malcom The Butler, Esmeralda and...
Click to expand...

Tom's article is linked below. 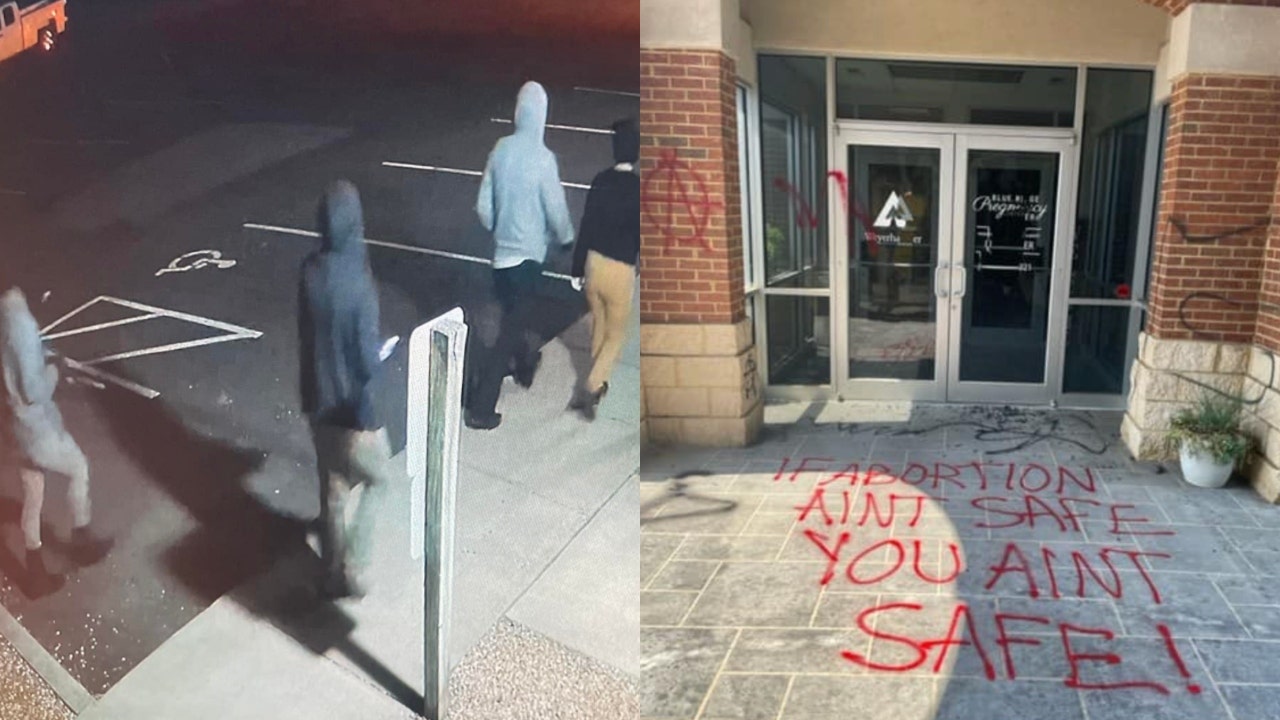 Poll: Who's the next commit for Iowa football?


Let's get your votes in going into the...
Click to expand...
Load more