Colleges
High School
Menu
High Schools
Colleges
Install the app
Forum list Trending threads Live feed What's New
You are using an out of date browser. It may not display this or other websites correctly.
You should upgrade or use an alternative browser.

He committed and I don't see another post about it, so, BOOM?

Do you feel the need?

The need for speed??

Login to view embedded media
Anyone know any more details about this kid? First time I've seen his name, but definitely grabbed my attention.
Click to expand...

Poll: Who's the next commit for Iowa football?


Let's get your votes in going into the...
Click to expand...

Green Day frontman has had enough

What is the root cause of the problems in America today?

I understand the system is pretty messed up. It favors the minority party (republicans,) you can’t even argue that.

However all of the people who are complaining about the recent events and say their vote doesn’t matter, need to stfu.

We have these problems because people refuse to believe their vote doesn’t matter. Republican legislators are just doing what they are elected to do. If you don’t like the outcome, vote for the Democrats.

The root of the problem is the people who elect these officials, and those who refuse to believe their vote doesn’t matter, those who claim it’s “both sides” causing all the problems.

You can’t tell me this chick doesn’t regularly drop the n-bomb. 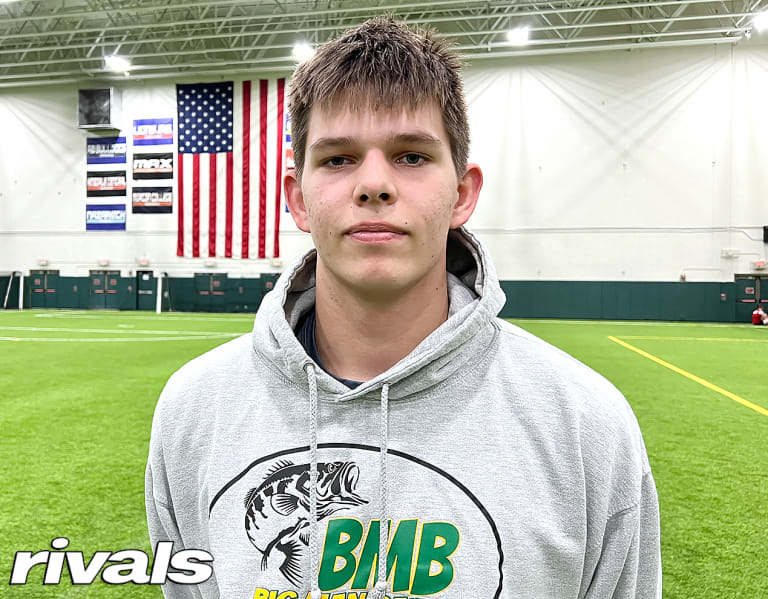 One day after receiving a scholarship offer from Iowa, Class of 2023 OL Cannon Leonard has committed to the Hawkeyes.

Charlie Jones to the portal

Wow, rough day, unless someone in that core is really progressing.
Click to expand...

We are on the brink
Click to expand...
Load more