Former patients of the NHS's controversial gender identity clinic for children may now take legal action against it.

Thousands of young people were treated by the Tavistock centre in north London – and in many cases were prescribed powerful drugs to delay the onset of adolescence.

But now the NHS has ordered it to be shut down in the wake of a damning report that found teenagers were suffering because they were being forced to wait for treatment.

The expert carrying out the review also warned of potentially serious side-effects of 'puberty-blocker' drugs.


Dr Hilary Cass told NHS England there is no way of knowing if the medication may 'disrupt' the process of children deciding on their gender identity, rather than 'buying time' for them.

She also raised concerns that the drugs could interrupt the process of the brain maturing, affecting children's ability to exercise judgment.

Her findings raise the prospect that patients treated at the Tavistock and their parents may now sue the NHS for compensation.

They could try to prove they were damaged by the medication, which staff at the centre are said to have claimed was 'fully reversible' despite a lack of evidence.

The patients may also claim they could not have given informed consent to take the drugs given the lack of knowledge about their long-term effects.

A high-profile court case was previously brought against the Tavistock by Keira Bell, who transitioned after being prescribed puberty blockers but later regretted it. 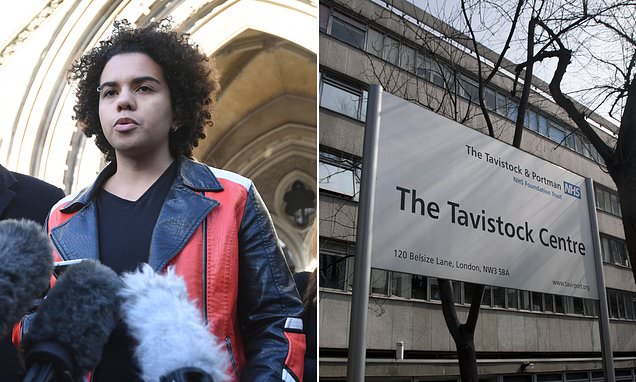 Thousands of young people were treated by the Tavistock centre in north London - and in many cases were prescribed powerful drugs to delay the onset of adolescence.
www.dailymail.co.uk The new group claim seeks to unite people who may have been "started on a treatment pathway that was not right for them". 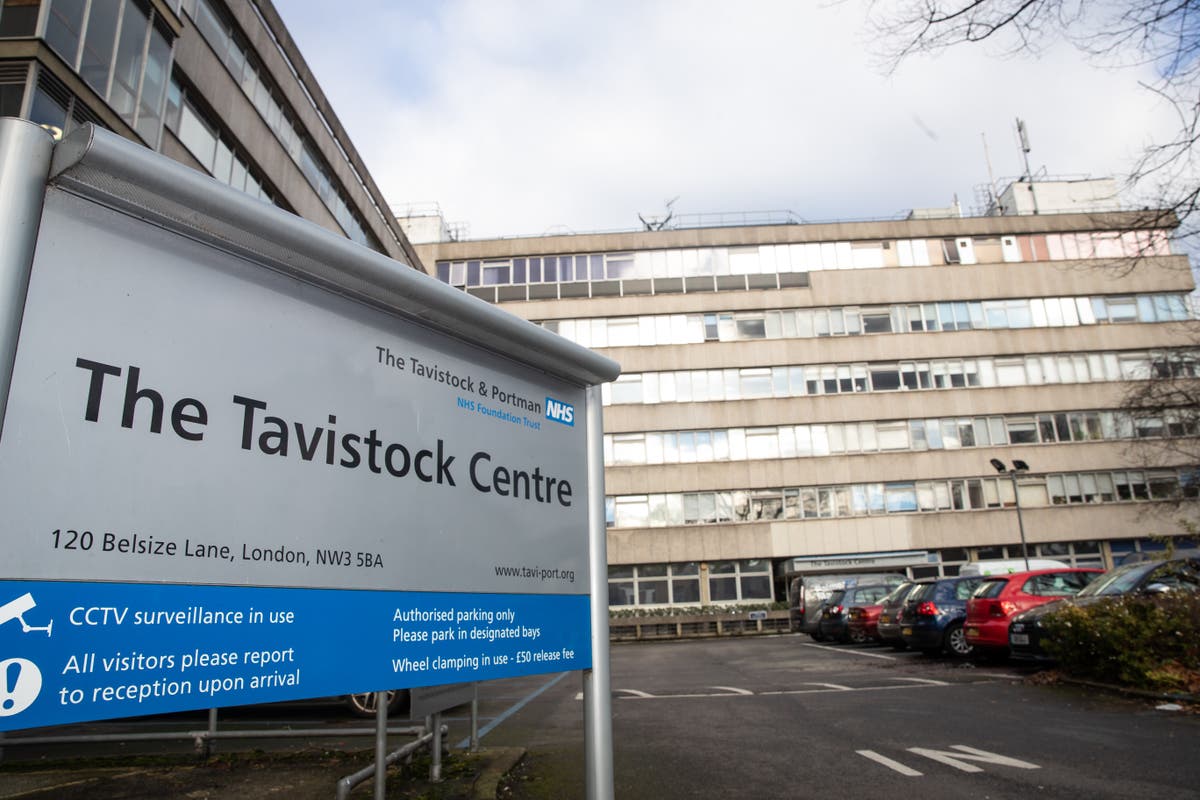 What if, and I'm just shpitballin' here, we get matching sets of them what was born in wrong body and just swap out their brains so that now they're in right body and can do the gender euphoria?
Reactions: Colonoscopy and SIXERS24

Florida to bar Medicaid coverage for those seeking gender-affirming care

For Ala. families with trans kids, a countdown to decide their futures