Did we have any visitors this weekend? Anyone scheduled for the Nebraska game weekend?
J

Caden Wilkins will be visiting Iowa State in Ames this weekend.
Reactions: MonmouthHawk and perryhawk
B

jt91 said:
Caden Wilkins will be visiting Iowa State in Ames this weekend.
Click to expand...

Then he is speeding up campus visit to watch Hawks crush Nebraska
Reactions: perryhawk
H 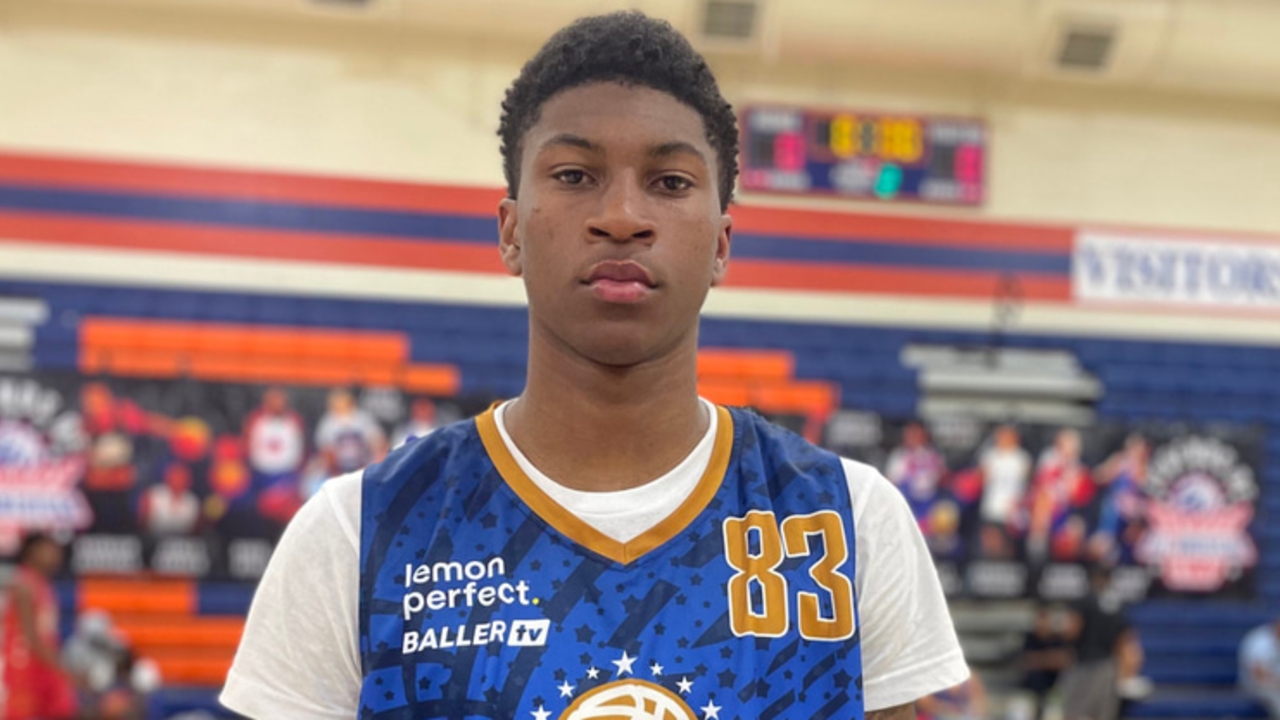 Sounds like Iowa has a good chance to make final cuts. Some tough other teams in the mix from an NIL perspective though
Reactions: perryhawk

Which schools are heavily involved?

“Coach McCaffrey has been the most active out of all the head coaches. He has been my main recruiter, I like Iowa and what they do. McCaffrey is the true definition of a players coach.”

When will you commit?

If I were a betting man, I’d say Freeman ends up at Texas.
Reactions: hawkland14, Fitzhawk and Franisdaman

In case you can't see the image in the tweet, scroll down.

He took an OFFICIAL visit the weekend of Sat Sep 17, 2022 (Nevada football game).

Once you get them on campus, you have a chance.

The DMV native has visited each of his finalists, besides LSU. His trips to Texas and Iowa were officials and his trips to Maryland and Rutgers were both unofficial. If all goes to plan, Freeman says he is hoping to make a commitment sometime in the month of December.

The 6-foot-8, 190-pound 2024 prospect ranks as the No. 37 overall prospect nationally, according to the On3 Consensus. The On3 Consensus is the average ranking from all four major recruiting media companies.

Freeman broke down each of his finalists.

Maryland: “Maryland is the hometown school and they’ve been recruiting me for a while now. I’ve built a strong relationship with them and been on campus a good amount of time being how close it is to home.”

Texas: “Texas is a school I liked a lot growing up, with their playing style and some players they had that I watched like Kevin Durant and Greg Brown. Now being heavily recruited by them is really cool. I built a strong relationship with the staff so I’m comfortable with them as well as Maryland’s staff.”

Iowa: “Being that it’s in Iowa, I was hesitant about the area until I got down there and was blown away by the campus and people. It’s the true definition of a college town. The support they have for basketball is really, really attractive Coach (Fran) McCaffrey has been the most active out of all the head coaches recruiting me.”

LSU: “LSU is new to the picture but I have liked them for a long time. The culture in Baton Rouge looks unreal and that’s the support you look for in a school as a college athlete. They are all in with their sports and that’s very attractive as well.”


Rutgers: “Steve Pikiell is a ball of energy and he has dedicated his life to Rutgers basketball. He’s all in. Just being around him, his energy is contagious. I have spent a lot of time in New Jersey growing up so going there wouldn’t be a big change of scenery for me. They are often looked at as “sleepers” but I really like Rutgers.” 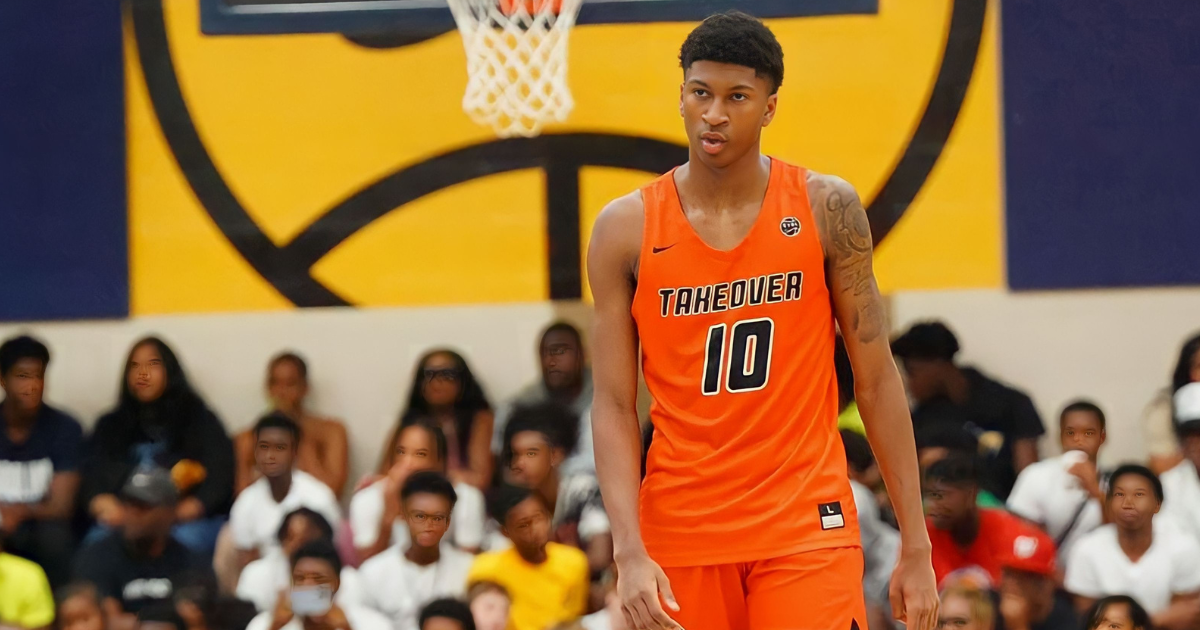 Iowa is recruiting Nojus. Morez Johnson is an Illinois commit. James Brown is also on the team. They also have another high major recruit, Melvin Bell, but he is out with an injury.
Reactions: perryhawk, chaneccooms and Franisdaman
You must log in or register to reply here.