Far-right Republicans are miracle workers. I have just discovered that I can type when breathless, shaking my head in disbelief and dismay, having slipped to the floor in a sudden spasm. I rarely get in that situation, but the Republican candidate for governor of Minnesota is special. He did it to me.

He’s an embarrassment to traditional Republicans and he can drive people like me nuts. Dr. Scott Jensen has defended his earlier comparison of COVID mask mandates here with Kristallnacht, the beginning of the Holocaust, in Nazi Germany. 6 million Jews were incinerated after that. I haven’t read that anyone here has died from wearing a mask, but according to Dr. Jensen, there is more government intrusion to come. For anyone, but particularly an M.D., to make masking comparable to destruction of Kristallnacht is mind-boggling.

Dr. Jensen’s verbal malpractice is another threat to the future of the traditional Republican Party. Moderates have been a target of the extremists for years even in progressive states. In 2010, three Minnesota Republicans who had served over 50 years in D.C. and St. Paul were expelled from the party.

Their distress at what their party had become infected Iowa as well. Recently, Jim Leach, who served with distinction for 30 years in the U.S. House, announced he will vote for Democratic candidates Mike Franken for Senate and Christina Bohannan for Congress. (Leach changed his registration from Republican to Democrat before the last election.)

The purge impulse is not limited to ideological differences. In Arizona, where I lived before moving to Iowa, far right Republicans have gone after one of their own. Rusty Bowers served in the state House, four years as speaker. I never confused him with a saguaro or a Democrat. His sin was refusing to lie and violate his duty as Trump urged.

Gov. Carlson said a dozen years ago that his party was moving to a form of totalitarianism and concluded, “modern GOP activists would probably try to eject former presidential candidates like Barry Goldwater, who supported abortion rights, and Bob Taft who was an anti-war isolationist.”

I think Jim Leach says what many Republicans, both in office and just voters, feel and that when they vote Democratic this fall will see it as the first step in the resurrection of their Grand Old Party. 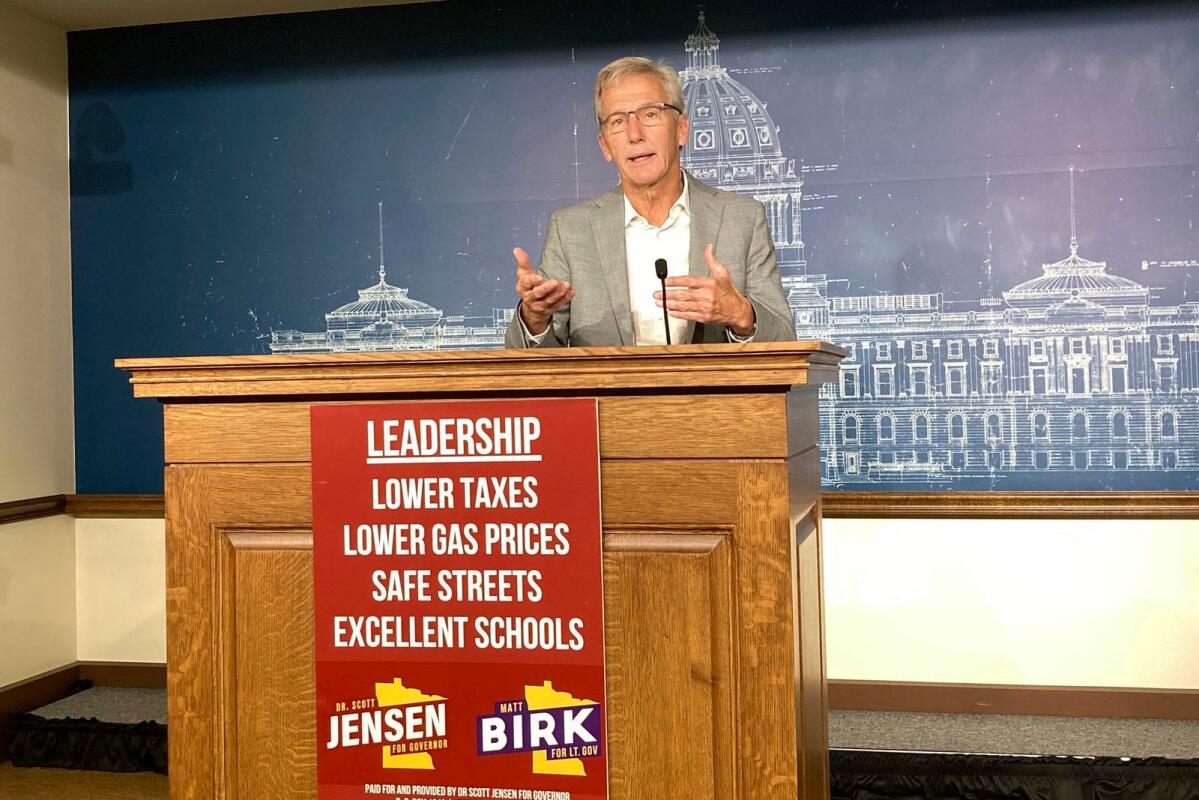 Now do AOC on old joe.
You must log in or register to reply here.

How a Faction of the Republican Party Enables Political Violence

Off Topic Monday at 11:19 AM
tarheelbybirth