Alabama’s governor has requested a pause in executions and ordered a thorough review of the processes involved in the state’s executions, after the state’s second failed lethal injection in two months — and the third since 2018.

Gov. Kay Ivey (R) asked the state’s attorney general Monday to withdraw requests to set execution dates for two prisoners, the only two such cases pending before the state’s Supreme Court, and to refrain from seeking further executions for other inmates on death row, according to a statement from the governor’s office.

Kenneth Eugene Smith, 57, was convicted in the 1988 murder-for-hire of a preacher’s wife, and was due to be executed on Thursday, according to the Associated Press. However, the process was halted after officials failed to find a vein through which they could administer the lethal drugs.

Prison staff spent “about an hour” trying to find a vein, trying “several locations” on the prisoner’s body, Alabama Department of Corrections Commissioner John Hamm told reporters.
“We started our protocol and at 11:21 [p.m.] we decided we would not be able to finish that protocol before the midnight hour, when the death penalty expires,” the commissioner told reporters.


The team gained access to one vein, Hamm said, but was unable to establish the second IV line required by protocol for executions involving lethal injection. Attempts to establish a central line, where a catheter is inserted into a large vein, were also unsuccessful, he said.
The same issue arose when prisoner Alan Eugene Miller, 57, was due to be put to death in September. His planned execution was halted after 2½ hours when no vein could be found — although the state later blamed the suspension on a flurry of last-minute legal filings over the method to be used to execute Miller, which went all the way up to the U.S. Supreme Court.
Execution halted at last minute when Ala. prison staff can’t find vein
In 2018, the execution of Doyle Hamm was also stopped following issues connecting the intravenous line, AP reported at the time. Doyle Hamm, whose veins were damaged by disease and previous drug use, later died in prison of cancer.

In her statement, Ivey denied that law enforcement or corrections officials were to blame for the problems plaguing the executions, and said she believed that “legal tactics and criminals hijacking the system are at play.” She added: “For the sake of the victims and their families, we’ve got to get this right.”
The Death Penalty Information Center, a nonprofit that reports on issues concerning capital punishment, welcomed the call for a review, but said that the investigation needed to be fully independent. “The Alabama Department of Corrections has a history of denying and bending the truth about its execution failures, and it cannot be trusted to meaningfully investigate its own incompetence and wrongdoing,” the organization’s executive director saying in a statement Monday.
Other executions in the state have also been controversial. In July, Joe Nathan James — who shot his former girlfriend dead in 1994 — was put to death despite the objections of his victim’s family. According to a private autopsy, James’s execution took more than three hours and once again involved issues in establishing an IV line, the AP reported.

States such as Oklahoma have carried out grand jury investigations into the use of lethal injection. One of the most infamous cases, which was condemned by both President Barack Obama and the United Nations, was the botched execution of convicted murderer Clayton Lockett. During the execution, Lockett, who had been deemed unconscious, began twitching and convulsing on the gurney. After 43 minutes of apparent anguish, he died of a heart attack.
According to Pew research from June 2021, around 64 percent of Americans believe the death penalty is morally justified for crimes such as murder — although a similar number of respondents agreed that the punishment does not deter people from carrying out serious crimes. Seventy-eight percent of people said there was “some risk” that an innocent person could be executed.

Lethal injections are stupid. Put them to sleep and chop their heads off and be done with it.

Lethal injection has always had these problems. Botched executions like this have been around since they began.

Lethal injections once consisted of midazolam and hydromorphone, which would make a lethal injection enjoyable for any murderous junkie, not a deterrent.

FAUlty Gator said:
Lethal injections are stupid. Put them to sleep and chop their heads off and be done with it.
Click to expand...

You don't understand the state isn't looking for the most humane way of executing a person, it's looking for the cleanest way to execute a person. Decapitation isn't clean

What about taking a field trip to a steel factory and throw them in the soup.

Give them heroin laced with fentanyl in their cell to end it. Or hook them up to ole Sparky to send them on their way.
Reactions: Thunderlips71

Or just stop killing humans and get with the 21st century. 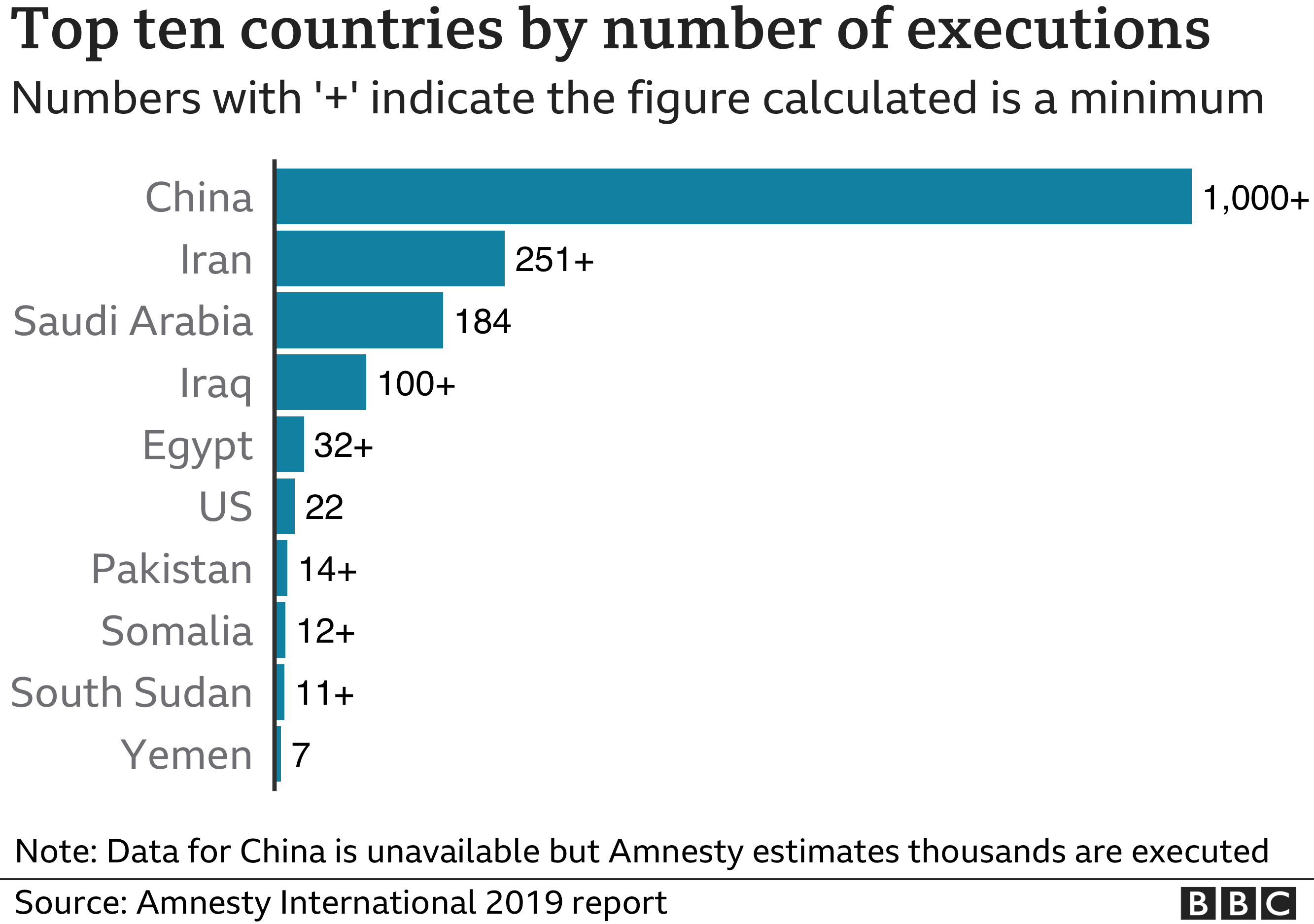