All Quiet on the Western Front

NorthDSMHawk said:
Am I the only one that turned off the horrible British audio, switch to German and then played with subtitles?

Remarque does a good job laying it all out there at the beginning of the book. They did a good job incorporating part of this quite into the trailer.

“This book is to be neither an accusation nor a confession, and least of all an adventure, for death is not an adventure to those who stand face to face with it. It will try simply to tell of a generation of men who, even though they may have escaped shells, were destroyed by the war.”

I watched it a couple of nights ago. I thought it was a pretty good movie. I thought it did a good job of showing the reality of being in that war - especially at the end when they were getting their asses handed to them - compared to the optimism of the guys when they signed up. That said, it was pretty hard to watch because it was SO depressing. I agree - you keep hoping for something good to happen but it really doesn't.
Reactions: redbirdhawk

Hoosierhawkeye said:
Did you expect a movie about World War 1 to have a happy ending?
Click to expand...

I knew it was from the point of view of the Germans, at the end of a war they lost, but it's a movie - meant to be entertaining - and while I knew there wouldn't be a "happy" ending, I thought there might be some levity in there, some redemptions, maybe some people got to go home to their families, etc.

It was long, depressing, agonizing, uncomfortable, gross, and sad….which means it told the story well. War is hell, WWI was an even deeper level of hell.

In threads like this I’m required to recommend everyone visit the National WWI Museum and Memorial in Kansas City. It’s incredible. They have the largest World War I collection in the world. 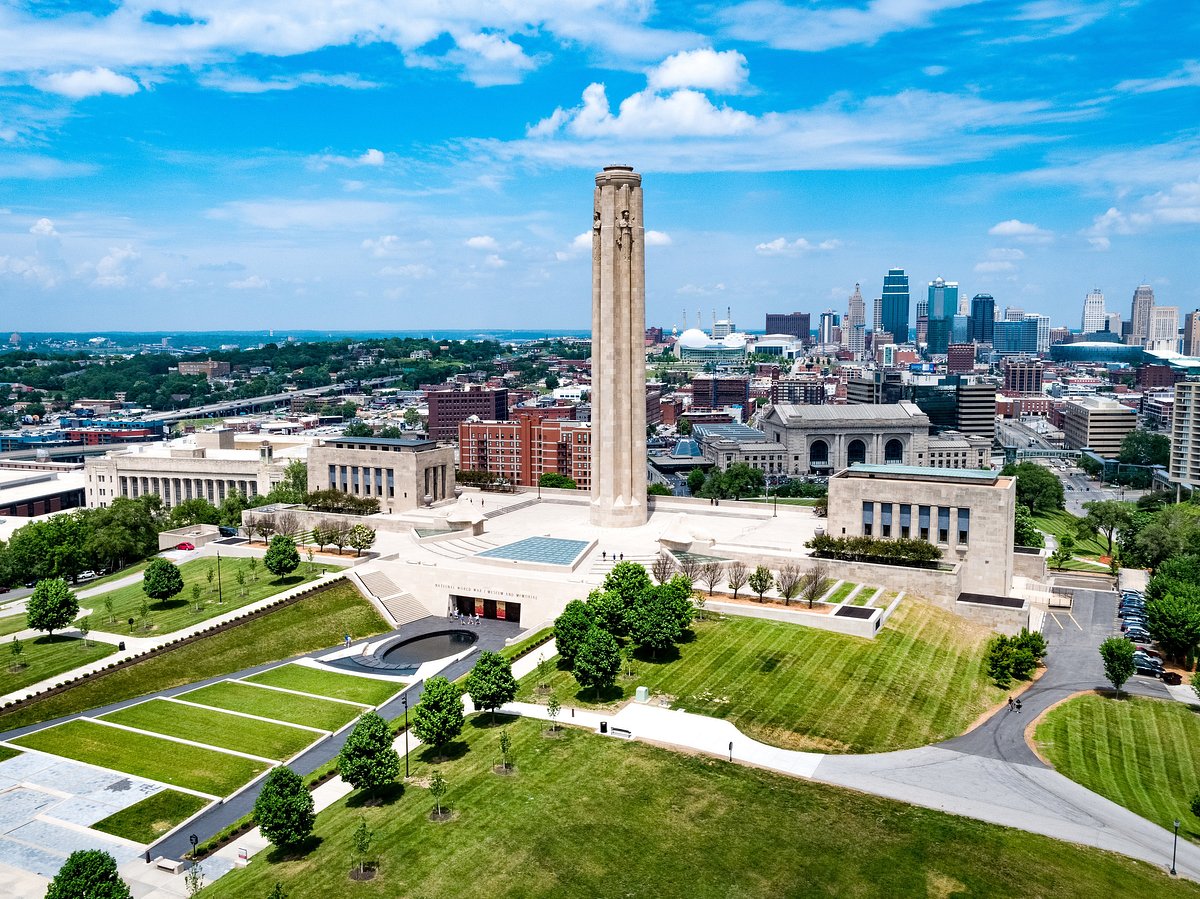 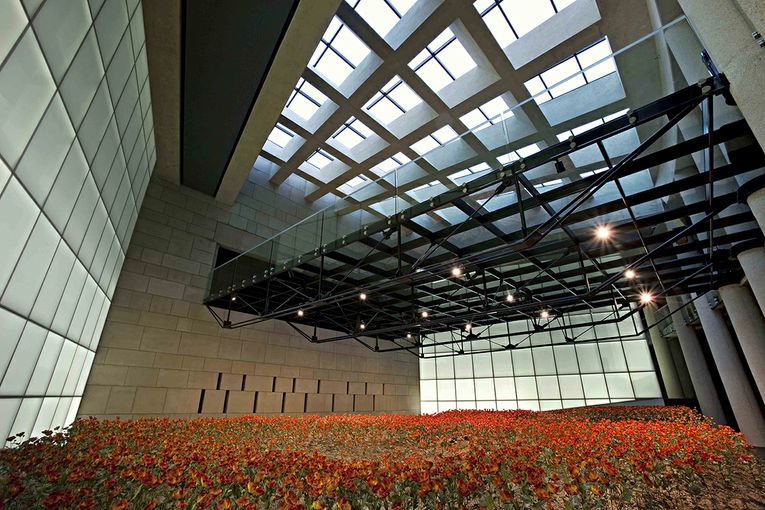 The last three paragraphs of the book are moving, I didn’t feel grief when Paul died, it was almost a mercy.

I am very quiet. Let the months and years come, they can take nothing from me, they can take nothing more. I am so alone, and so without hope that I can confront them without fear. The life that has borne me through these years is still in my hands and my eyes. Whether I have subdued it, I know not. But so long as it is there it will seek its own way out, heedless of the will that is within me.

He fell in October 1918, on a day that was so quiet and still on the whole front, that the army report confined itself to the single sentence: All quiet on the Western Front.

He had fallen forward and lay on the earth as though sleeping. Turning him over one saw that he could not have suffered long; his face had an expression of calm, as though almost glad the end had come.
Reactions: redbirdhawk and Jerome Silberman

That was the point of the story. It was a subtle tragedy. The point was war in itself is pointless. The brutality of World War 1 is difficult to portray in a 2 hour movie. The senseless attack ordered by the German general to beat the armistice deadline is nothing compared to the ridiculous orders that caused millions of deaths over ground won and lost over again for 4 years.

The French suffered 600,000 casualties at Verdun and could not launch another offensive until they could replace with conscripts, which was 3 years, or essentially the better part of a 1/4 generation. This led to disaster among the ranks, leading to betrayal and worse.

General Haig, "Butcher of the Somme" commanded the allied forces in the notorious Somme offenses. In the first battle of the Somme, Haig set the record the record for single day casualties (57,000) for British Expeditionary Forces. An example of Haig's "ineffectiveness": a strategic objective targeted by 1100 hrs, hours after beginning of offensive was reached 3 months later, if memory serves me correctly. Haig insisted troops maintain formation as they advanced across no-man's land which led to countless deaths. He was a truly a butcher.

The Somme battles are famous for the massive death totals due to the indifference of the generals and planners. The poem "Flanders Field" was a product of this battle.

Poison gas, rat and disease infested trenches. Barbed wire, forced attacks against each side over ground constantly chopped up by artillery fire exposing and re-exposing decomposed corpses against withering machine gun fire. That was reality. If you don't to know what it was like there are softer movies.
Reactions: binsfeldcyhawk2 and Slappy Pappy

NCHawk5 said:
Pretty odd so far. Guaranteed to turn into a Nazi sympathizer film, as anything coming from germany always excuses/sympathizes with Nazis.
Click to expand...

Did not.
You must log in or register to reply here.

Vincent on the Balance of Nature commercials.

Anyone familiar with Ableton Live?

Anyone use Mark Cuban's CostPlus drug company for prescriptions?