Madison, Wisc.-based Alliant will design, construct, own, operate and maintain the solar farm.

The Iowa Board of Regents approved the request.

“This new collaboration is the latest in our long-standing partnership with Alliant Energy to prepare our communities, state and nation for the future of energy and power,” Iowa State University President Wendy Wintersteen said, referring to a five-year strategic plan for sustainability in operations announced in 2020.

“The public-private partnership represented in the new solar farm will be a significant step in making progress on our mutual renewable energy and sustainability goals.”

Earlier this week, the utility said it planned to file a proposal with the Iowa Utilities Board to buy a large-scale solar project near Palo from NextEra Energy, at the site of the now-decommissioned Duane Arnold Energy Center, with the aim of developing it into the state’s largest solar and battery storage facility.

The Ames-area solar farm is to be built on land that is part of ISU College of Agriculture and Life Sciences’ animal science teaching and research farms.

The up to 900-kilowatt solar farm, at maximum output, could power 230 houses a year and will provide an equal amount of electricity to nearby teaching and research farms, Alliant said in a news release.

ISU will obtain renewable energy credits generated by the solar farm, which will off set a portion of the university’s annual carbon emissions. 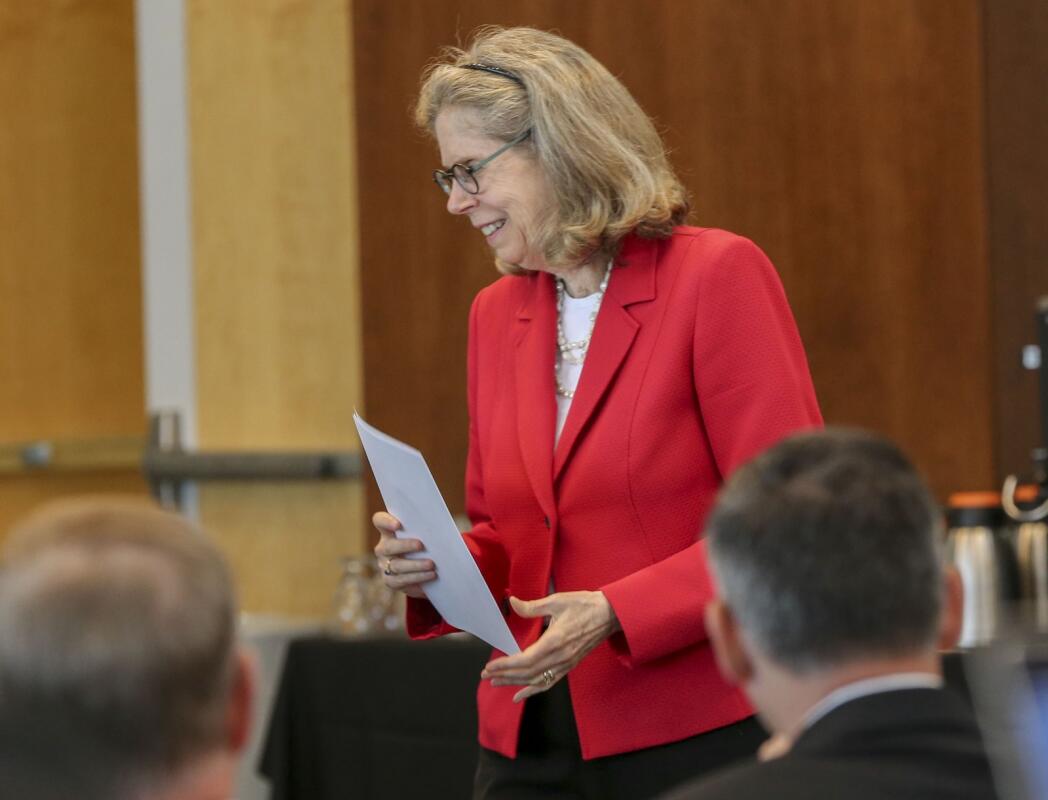 Just waiting for one of the Luddites to tell us why progress is bad.
H

This is great news (probably!) - bring it on.

Hawk and Awe said:
This is great news (probably!) - bring it on.

I will say (and this seems to happen every time I read one of these stories) that a maximum output of “230 houses a year and will provide an equal amount of electricity to nearby teaching and research farms” seems a little underwhelming
Click to expand...

I agree with the “underwhelming” thought, but do expect us to move somewhat away from massive production that requires transmission over long distances. The grid is gonna still be a “thing”, but if the power produced in this project is used close by, losses due to transmission are greatly mitigated.
On the other hand, the other project referenced in this thread ( https://www.thegazette.com/energy/a...-largest-solar-battery-facility-at-palo-site/ ) seems like a smart use of a former nuke site. Tying into existing grid lines is gonna be fairly easy to do.
You must log in or register to reply here.

Superstores can meet half their electricity needs with rooftop solar, says a new report