We know our environmental protectors don’t care much about waterways being unfit for recreational use, or about closed beaches, the potential pollution of an “outstanding” trout stream or the dead zone robbing shrimpers of their livelihood in the Gulf of Mexico.

Thanks to the top-notch reporting of The Gazette’s Brittney Miller, we now know the Iowa Department of Natural Resources wants to scrap a water quality improvement plan governing a stretch of the Cedar River intended to protect Cedar Rapids’ drinking water. The plan placed limits on the total maximum daily load, or TMDL, of nitrate dumped into the river from point sources, such as water and wastewater treatment facilities.

The DNR claims the stretch of river between Palo and Cedar Rapids is no longer impaired by nitrate, even though nitrate levels exceeded the federally mandated safe drinking water standard of 10 milligrams per liter on more than 40 days this year. Of course, most of that nitrate is coming from cropland, dubbed non-point sources. But the Clean Water act only allows regulation of point sources.

The TMDL plan was adopted in 2006. Since then new facilities discharging nitrate have popped up in the watershed. Instead of enforcing the TMDL limits, regulators have looked the other way when some facilities exceed their share. Now they’re simply dropping the plan, calling it “outdated.” They also won’t commit to rewriting the TMDL “in the near future.”

But no worries, local water drinkers, according to the DNR, you can now rely on the state’s Nutrient Reduction Strategy to protect the river. The NRS is a strictly voluntary plea for landowners and farmers to adopt conservation practices to control nitrate runoff. It’s the same plan that hasn’t made a dent in cleaning up Iowa’s dirty water.

Is the water suddenly going to become unhealthy? No. But one more effort to protect water quality is being washed away.

“We believe this decision to be short sighted, and it exposes the drinking water source supply of Iowa’s second-largest city to further and unnecessary degradation,” wrote three University of Iowa scientists who oppose dropping TMDL limits. Chris Jones, a research engineer, David Cwiertny, director of the Center for Human Effects of Contamination and Silvia Secchi, a professor of geological and sustainability sciences at UI.

The researchers argue that after two years of dry weather, a return to wetter conditions could prompt a surge of accumulated nitrate into the Cedar River. That’s what happened in 2013, when the river hit 19 milligrams per liter.

But since then, according an analysis of aerial imagery, 12,000 miles of drainage tile lines have been installed on cropland in the watershed between Cedar Falls and Cedar Rapids. According to the researchers, “” the amount of nitrate delivery from just this new tile dwarfs the amount of new conservation that has been placed in the watershed.”


Also, studies indicate that exposure to nitrate even at levels below 10 milligrams per liter may cause health concerns.


“Iowa DNR’s weak dismissal of this (nitrate) data seems to imply there is an agenda beyond the well-being of the Cedar River and the Cedar Rapids drinking water supply,” wrote the researchers, pointing to 47 days where the nitrate load exceeded 10 milligrams per liter and 50 days when it exceeded 9.5 milligrams.


It’s the same agenda we’ve seen again and again with regard to water quality in Iowa. What we don’t know can’t make the DNR look bad. It’s so much easier and less costly to declare a problem doesn’t exist than actually cleaning up the water. Instead, try some partnerships. Maybe some photo ops. Throw taxpayer money at some landowners and hope for the best.


The election strengthened the regime behind all of this environmental non-protection. The governor who has handed control of the state’s regulatory system over to agricultural interests won big. Our secretary of agriculture, a former Monsanto lobbyist who says the state has no business telling famers not to plant on frequently flooded land, also won. The Legislature remains tightly in the grip of Republicans who see our natural resources as little more than a source of profit for their donors.


Most Democrats didn’t emphasize clean water, seizing land for the dubious environmental benefits of carbon capture pipelines and other environmental issues in their campaigns. They didn’t leave voters with much of a choice.


So what’s the total maximum daily load of environmental indifference under the Golden Dome of Wisdom? Infinite, for the foreseeable future. 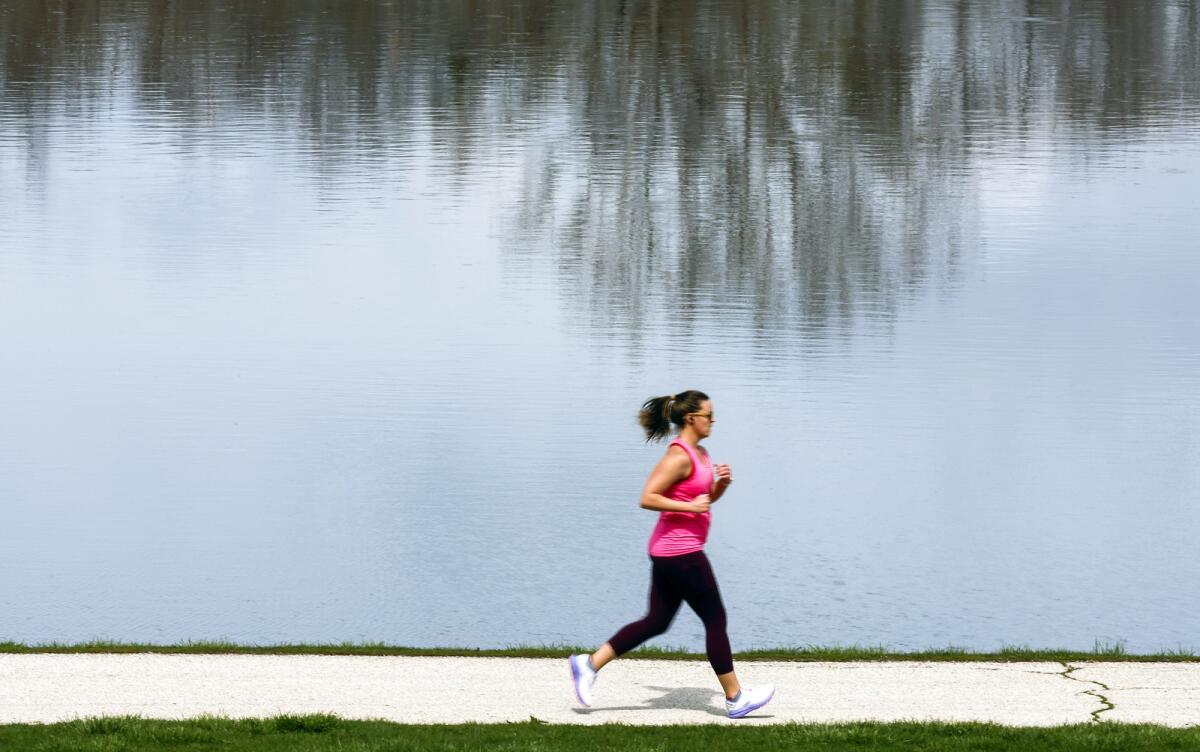 What we don’t know can’t make the DNR look bad.

But, we got a tax cut, right?
Reactions: cigaretteman, Thunderlips71 and fsu1jreed

It’s tiling. The biggest contributor to nitrate contamination is an explosion of tiling farm fields.
Contributes significantly to flooding as well.
Reactions: Kelsers and cigaretteman

Guatemala of the North
Reactions: cigaretteman

Pig sh#t latte is the Iowa state drink
Reactions: cigaretteman
You must log in or register to reply here.

Amid drought, Arizona contemplates a fraught idea: Piping in water from Mexico

It’s not the puddle police, Rep. Hinson, it’s a threat to wetlands