Residents of Iowa City’s historic Manville Heights neighborhood awoke April 1 to the unsettling news that the fate of the former Hawkeye Marching Band field — tucked in the center of their community and slated for some undecided redevelopment — had, without warning, been decided.


A liquor store is far from the plethora of ideas and suggestions residents have proposed for the 7.8 acres that University of Iowa administrators plan to redevelop in their neighborhood — a plot that includes not only the green space formerly used for the Hawkeye Marching Band but an unused Parklawn Residence Hall to the west.

In an effort to involve residents, the UI last fall hosted a community meeting and convened a committee that included three neighborhood representatives and a UI planning and public affairs associate professor to discuss best options for redevelopment.


Residents suggested, among other things, senior living, affordable housing, a park, or possibly keeping it green and wild. So some were surprised to see the sign Friday morning announcing a liquor store, storage space and speed wash would be coming soon.


A UI administrator said phone calls about the sign came “bright and early,” but he was able to promptly assuage their fears, explaining the sign was only an April Fools’ Day prank.


As for the status of actual plans for redevelopment, UI Vice President of External Relations Peter Matthes told The Gazette administrators continue to “listen and work with the neighborhood.”


“There are no updates on timing at this time,” he said. 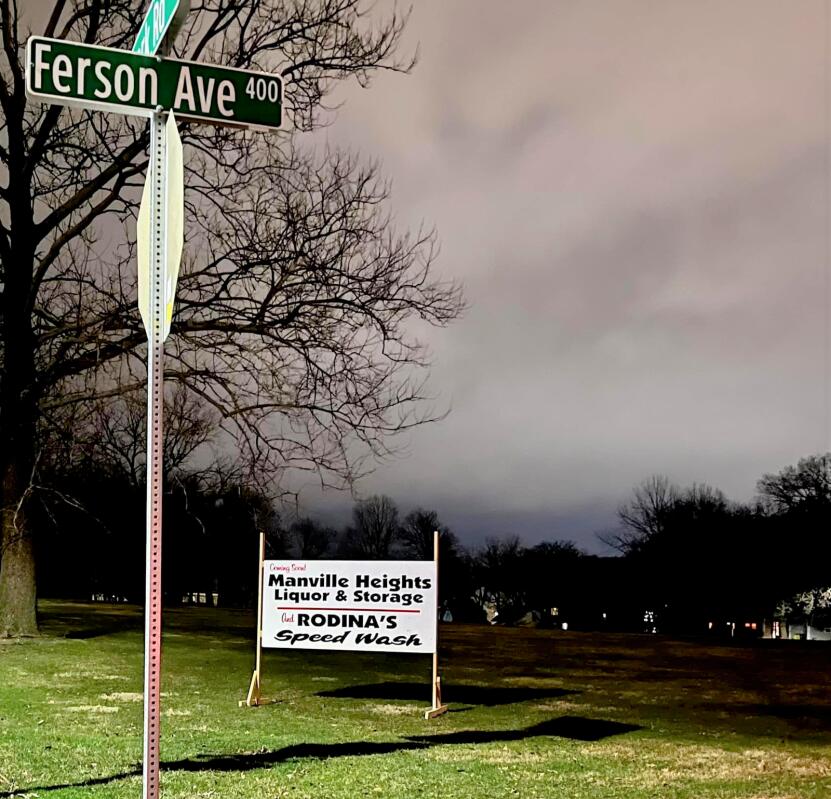 A University of Iowa administrator said concerned phone calls about the sign came “bright and early,” but he was able to convince them the sign was only an April Fools’ Day prank.

Hahaha, awesome. Well that area could use all three of those businesses. Is that area still full of old uppity pricks
You must log in or register to reply here.