Armed 17-year-old accused of tying up victim, then raping her in northeast Nebraska 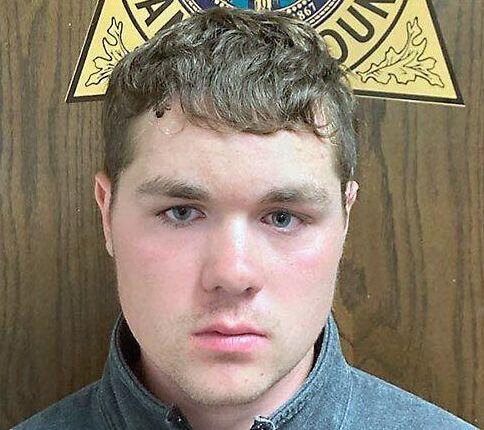 A 17-year-old suspected of sexually assaulting a female at gunpoint in Stanton County was taken into custody in Cuming County early Thursday morning.
Just after midnight, the Stanton County Sheriff’s Office was notified of an alleged break-in and sexual assault at a residence in rural Stanton County north of Leigh, Sheriff Mike Unger said in a news release.

The caller said a man, later identified by law enforcement as Gabriel Safty, 17, of rural Leigh, was armed with a handgun and had broken into the residence and sexually assaulted a female after tying her up and threatening to shoot her. After the purported attack, Unger said, Safty stole the victim’s SUV and fled the area.


Within 10 minutes, the SUV was spotted traveling east on Nebraska 32 near Nebraska 15. Authorities followed the vehicle into Cuming County until backup arrived, Unger said, and at that time, emergency lights were activated.
Safty reportedly failed to stop and continued east as a pursuit ensued. About 2 miles west of West Point, the Cuming County Sheriff’s Office successfully deployed a tire-deflation device, Unger said.

The vehicle pulled onto the south shoulder a short time later, and Safty reportedly fled south into a field.

A perimeter was established, and at about 2:40 a.m., Unger said Safty was located hiding on the top of a livestock trailer at a nearby farm.


Safty was booked on suspicion of felony charges that include first-degree sexual assault, burglary, possession of burglar tools, false imprisonment, robbery, terroristic threats, use of a weapon to commit a felony, theft and operating a motor vehicle to avoid arrest. A handgun, knife and other items connected to the purported attack were seized during the arrest, according to the sheriff.
Safty was jailed at the juvenile detention center in Madison pending a detention hearing, Unger said. The victim was taken to Faith Regional Health Services in Norfolk for treatment. 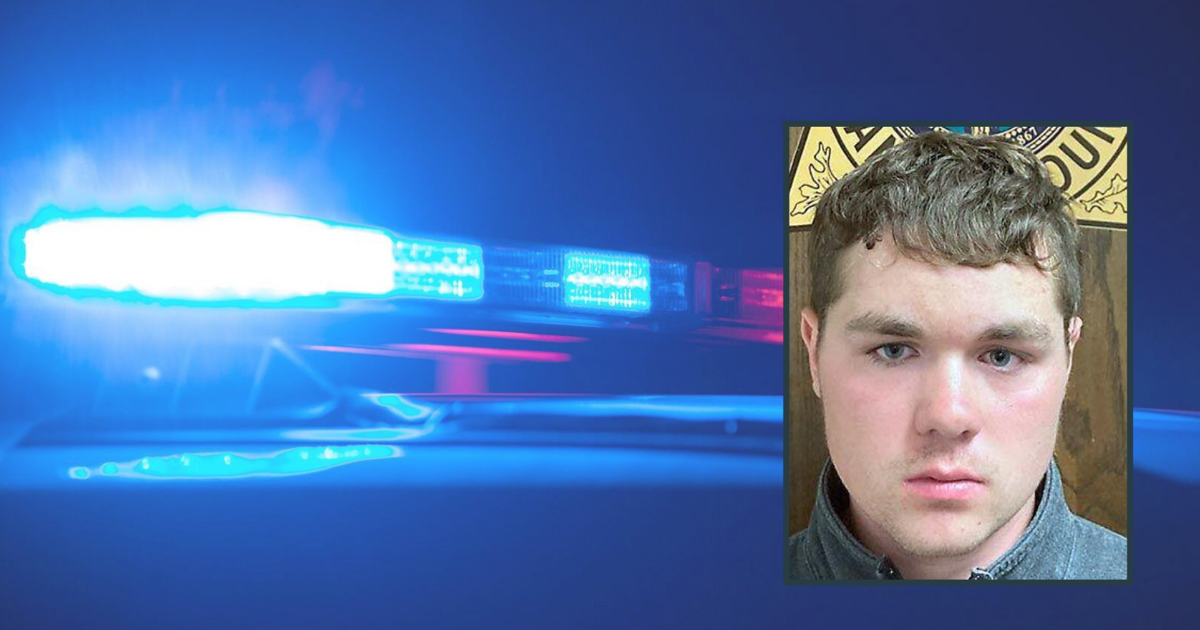 Armed 17-year-old accused of tying up victim, then raping her in northeast Nebraska

The suspect was taken into custody after he was found hiding on the top of a livestock trailer at a nearby farm. A thermal drone and K-9 unit assisted in

Thanks Chicago.
Reactions: Obviously Oblivious, Tom Paris and Hondo_11
I

Reports state that Scott Frost was hiding in a closet of the residence
Reactions: CaboKP, Chuck C and Hondo_11

As our newest and greatest ever SCJ--a friend to perverts everywhere--would say, "perhaps he was just lonely!"

He's in a lot of trouble.

IA_HAWKI said:
Reports state that Scott Frost was hiding in a closet of the residence
Click to expand...

That's awful for the victim. Geesh. No one should be forcibly brought to Nebraska.
Reactions: Menace Sockeyes and Hondo_11
You must log in or register to reply here.

Kidnapped Florida man drove erratically so police would pull him over...

Off Topic Tuesday at 12:23 PM
HawCory

Another police failure in Texas....

A former sheriff’s deputy, accused of raping a 14-year-old girl, makes a deal for no jail time