A Burmese python and a bobcat facing off in the Big Cypress National Preserve in Florida last June, captured by a trap camera set up by the U.S. Geological Survey.Credit...U.S.G.S.
By Matt Kaplan
March 28, 2022, 10:17 a.m. ET

Sign up for Science Times Get stories that capture the wonders of nature, the cosmos and the human body. Get it sent to your inbox.
The voracious appetite of the invasive Burmese python is causing Florida’s mammal and bird populations to plummet. With little natural competition to control the big snake’s numbers, the situation looks desperate. But new observations suggest that the bobcat, a wildcat native to Florida, might be able to help.
A team of ecologists collected evidence recently of a bobcat devouring python eggs in the Big Cypress National Preserve in Florida, and last month reported their findings in the journal Ecology and Evolution. It’s hard to say whether this individual cat was more adventurous than the average bobcat, but it suggests one potential way the python’s proliferation could be limited — by other animals eating their unhatched young.
The event was captured by a motion sensitive camera that a team led by Andrea Currylow, an ecologist at the U.S. Geological Survey, deployed in June 2021 near the nest of a large female Burmese python. The camera had been put in place to better understand the reproductive biology of these huge snakes. A few hours after installation, the snake slithered away and the camera snapped shots of a bobcat arriving and eating python eggs during the early evening.
Advertisement
Continue reading the main story


“We were completely floored,” Dr. Currylow said. “We had no idea that the nests of these snakes were being depredated.”


Apparently the feline decided that it rather liked what it had found because it came back for another snack three times that night. The next morning the bobcat returned to cache uneaten eggs in the ground to consume at a later date. That evening the bobcat returned again, but, this time, the python was back on her nest. Weighing about 20 pounds, the feline was clearly aware that the 115-pound python posed a serious threat and, rather than trying to eat more eggs, it padded around the nest at a safe distance for a few minutes before leaving.
The next night the camera took a photo of the two predators in a face-off. Apparently, the bobcat felt the clutch was worth fighting for because it returned in the morning and aggravated the python enough to prompt an attack. The strike, which missed the cat, triggered the camera. So too did a counterattack by the bobcat as it made swipes with its claws at the enormous reptile.

Precisely how the duel ended is unclear but when the researchers arrived that evening to collect the camera, they found the snake sitting on a badly damaged nest.
Advertisement
Continue reading the main story


“We thought the snake must have caused the damage herself by somehow crushing her own eggs,” Dr. Currylow said, “but then we saw the photos and, well, it was just incredible.”
The researchers removed the snake and analyzed the nest in detail. They found that 42 eggs had been destroyed and that 22 were damaged but potentially viable. They collected these eggs and incubated them. None hatched.
While it is possible that this interaction was just an isolated incident, it is also possible that native species are beginning to respond to the presence of the python.
“Most cat species adapt their diet to what is available, so bobcats predating on python eggs is actually not that surprising” said Mathias Tobler, a wildlife ecologist at the San Diego Zoo Wildlife Alliance.
Reptile eggs are already a part of the Florida bobcat diet. Bobcats are known to eat sea turtle eggs, and these may have similarities to python eggs.
“Egg hunting in bobcats is really a learned behavior,” Dr. Tobler said. “Once some individuals figure out how to prey on python eggs they could potentially do this quite regularly.”
Of course, the big difference between python nests and those of sea turtles is that the snake nests are usually guarded. But Dr. Currylow also points out that female pythons typically go without food until their eggs are about to hatch. That might be the main reason the bobcat survived its adventure.
Whether these felines will eat enough eggs to turn the tide against the python invasion remains to be seen. 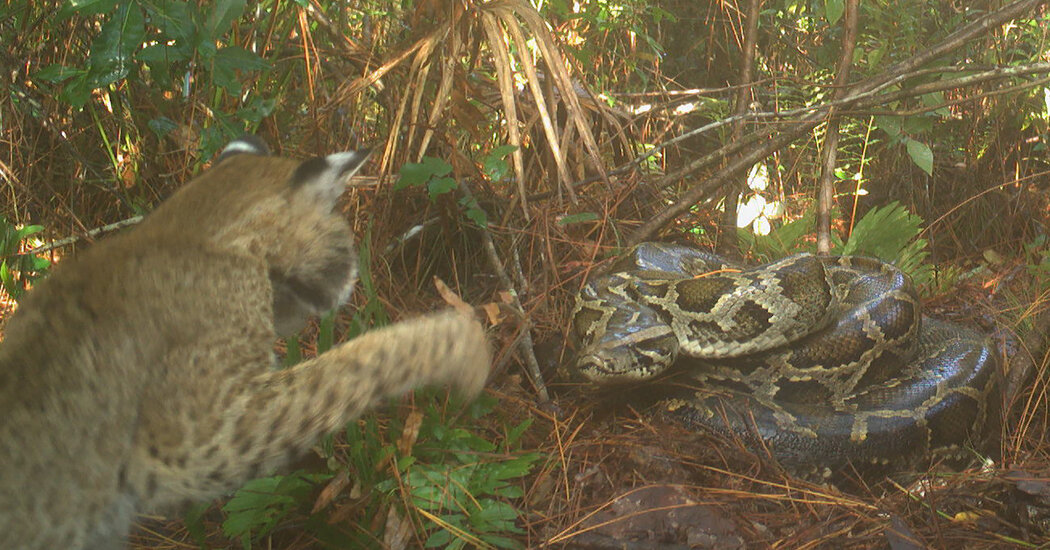 They're going to need a lot more bobcats.
Reactions: hawkeye54545, Tunadog, soybean and 1 other person

And maybe bigger ones too.
Reactions: Tunadog, cigaretteman and Tom Paris

soybean said:
And maybe bigger ones too.
Click to expand... 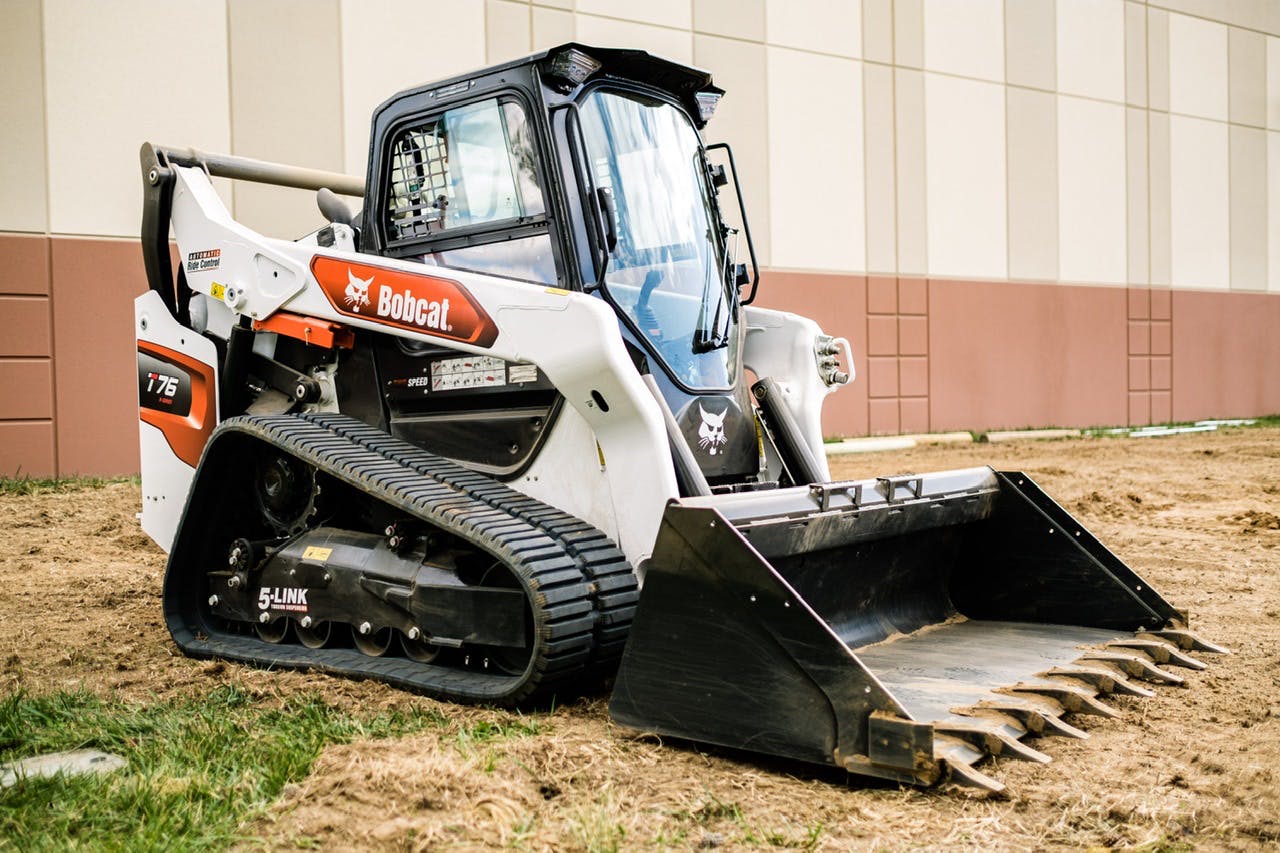 Reactions: hawkeye54545, soybean and Tunadog
You must log in or register to reply here.

In the Final Leg of Its Retreat, the "Peoples Convoy" is Defeated by a Large Group of Egg-Throwing Kids