One of the men is accused of throwing a rock through their car window. The other allegedly dented the vehicle with a traffic cone.

One of the victim's parents believes this was racially motivated.

Cellphone video of the confrontation was recorded by 16-year-old Jermaine Jones, who had been driving the white Mercedes.

He had a 16-year-old passenger, and according to the teens, they were headed to a friend’s home to spend the night when the two men yelled at them for speeding.

After the teens turned to leave the area, they say the men forced them to stop and attacked.

In the video, the men can be heard yelling at the teens.

The teens say the men dented their car with a traffic cone and threw a rock through the back window. The arrest affidavit also says Hughes used the cone to hit one of the teens in the stomach.

Jermaine Jones says he can’t stop playing what happened over and over again in his head.

“My friend got assaulted by the man that had the cone. He struck him with the cone. And after that, I was going to speak to the man and tell him that was wrong and ask him why he did it,” Jermaine Jones said. “And my friend goes, ‘Jermaine, watch out, he has a gun!’ That’s when I picked up my phone and started recording because I was fearing for my life.”

Jermaine Jones' parents said while their son admits he was speeding, the men had no right to attack.

“I was terrified and thanking God that nothing happened to my son,” Niko Jones, Jermaine Jones' mom, said. “There's no doubt in my mind that had he been white, this would not have happened to him. It had to be his skin color.”

Jones' parents have obtained an attorney and want the men to face more serious charges.

“I personally was appalled and disgusted. I can't believe that in 2022 grown men would treat a child this way,” Niko Jones said.

Both of the adult men face charges of damaging property. Hughes also faces a charge of battery.

They have bonded out of jail and WESH 2 News attempted to reach them both, but have not received a response. 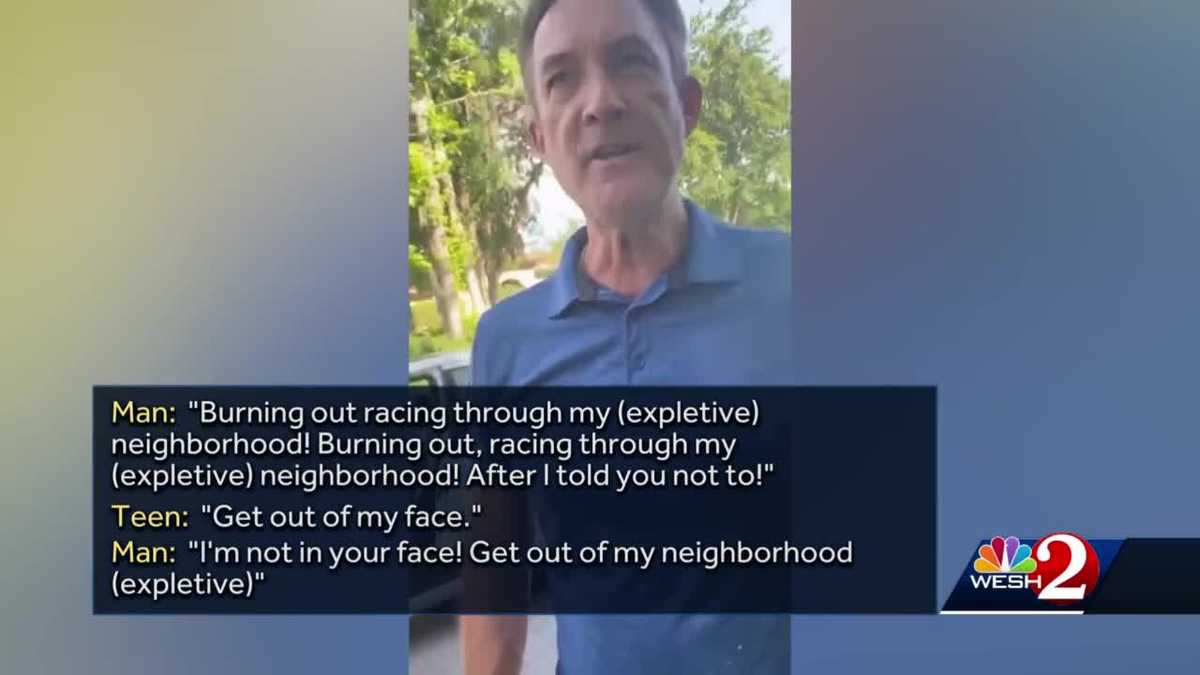 One of the men is accused of throwing a rock through their car window. The other allegedly dented the vehicle with a traffic cone.

www.wesh.com
You must log in or register to reply here.