A cable company has been ordered to pay over $7 billion in damages to the family of 83-year-old Texas grandmother Betty Thomas who was brutally stabbed to death in her home by a Spectrum employee in 2019.

Roy James Holden, an installer for Spectrum, owned by Charter Communications, had performed work at Thomas’ home in Irving in December 2019, police said at the time.

Holden returned the next day in uniform and using the company’s van while he was off, posing as if he was on the job, and killed her, then used her cards for a shopping spree after her murder, prosecutors said.

The jury awarded a verdict of $375 million in compensatory damages and said the company was responsible for paying 90% of it after the trial revealed “systemic failures” in the company’s pre-employee screening, hiring and supervision practices.

On Tuesday, the verdict for punitive damages was announced — bringing the total to $7.37 billion.

Trial lawyer Chris Hamilton, who represented the Thomas family in the case, said, “This was a shocking breach of faith by a company that sends workers inside millions of homes every year.”

“The jury in this case was thoughtful and attentive to the evidence. This verdict justly reflects the extensive evidence regarding the nature of the harm caused by Charter Spectrum’s gross negligence and reckless misconduct. For the safety of the American public, we can only hope that Charter Spectrum and its shareholders are listening.”

Trial testimony in the case revealed that Charter Spectrum hired Holden “without verifying his employment, which would have revealed that he had lied about his work history,” Hamilton said in a release. The testimony included “red flags” allegedly ignored by Spectrum supervisors.

The jury also found that after Thomas’ family filed a lawsuit, attorneys for the communications company “used a forged document to try to force the lawsuit into a closed-door arbitration where the results would have been secret and damages for the murder would have been limited to the amount of Ms. Thomas’s final bill.“

“The jury found that Charter Spectrum committed forgery beyond a reasonable doubt, conduct that constitutes a first-degree felony under Texas law,“ the release stated.

Lawyers for the family further stated there was a pattern of thefts by Charter Spectrum employees against customers totaling “more than 2,500 in the preceding several years.”

Attorneys noted that even after the grisly murder, her family was hit with a bill from Spectrum that included a $58 charge for Holden’s service call and the unpaid bills eventually were sent to a collection agency.

Holden was arrested on capital murder on Dec. 13, 2019 in connection with Thomas’ death, the Irving Police Department said. He pleaded guilty to murder in April 2021 and is serving a life in prison sentence, NBC Dallas Fort-Worth reported.

A spokesperson for Charter Communications said they plan to appeal the Tuesday verdict, arguing the employee was solely responsible for Thomas’ death.

“Our hearts go out to Mrs. Thomas’ family in the wake of this senseless and tragic crime. The responsibility for this horrible act rests solely with Mr. Holden, who was not on duty, and we are grateful he is in prison for life. While we respect the jury and the justice system, we strongly disagree with the verdict and will appeal,” the statement shared with NBC Dallas Fort-Worth said.

The company argued the murder "was not foreseeable" and called the plaintiffs' claims of wrongdoing "categorically false."

“We are committed to the safety of all our customers and took the necessary steps, including a thorough pre-employment criminal background check — which showed no arrests, convictions or other criminal behavior," the statement continued. "Nor did anything in Mr. Holden’s performance after he was hired suggest he was capable of the crime he committed, including more than 1,000 completed service calls with zero customer complaints about his behavior.” 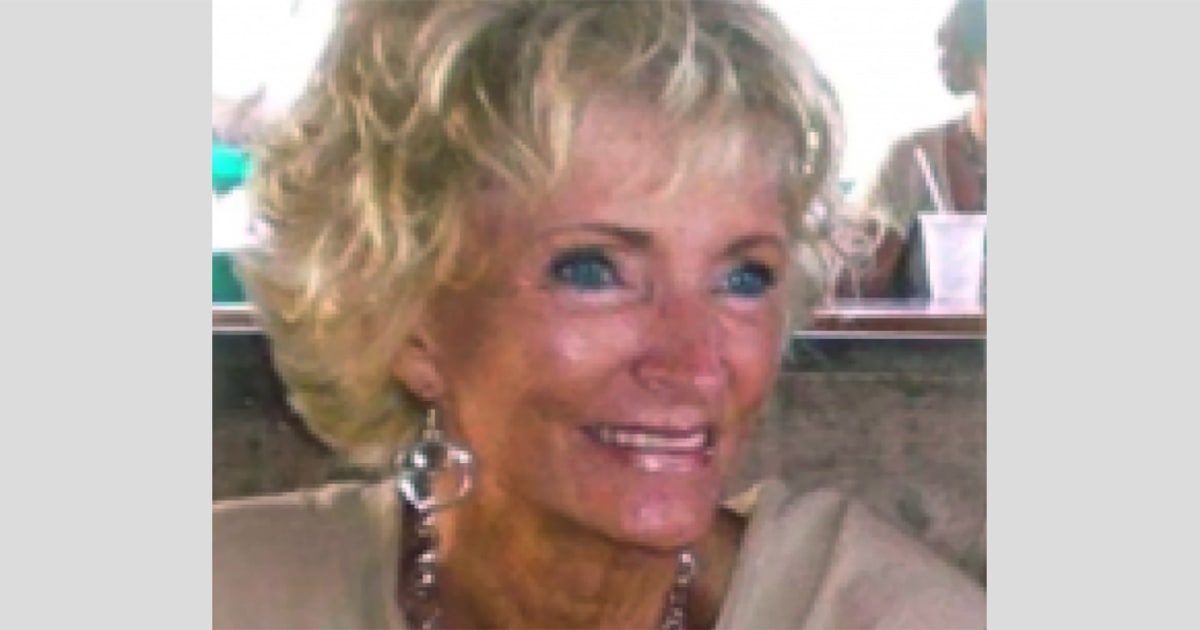 Roy James Holden had performed a service call at the home of Betty Thomas, 83, in December 2019. He returned the next day off duty, robbed her and killed her.

Forged a document to try to make it hush hush.... damn.

Great, and I thought my cable was expensive already!
Reactions: The Tradition

I guess the Saudi payout to the 9/11 families will dwarf that, right?
Right….?

JFC , somebody call billing and stop that bill from being sent, just this one time FFS

Attorneys noted that even after the grisly murder, her family was hit with a bill from Spectrum that included a $58 charge for Holden’s service call and the unpaid bills eventually were sent to a collection agency.
Reactions: BelemNole
You must log in or register to reply here.