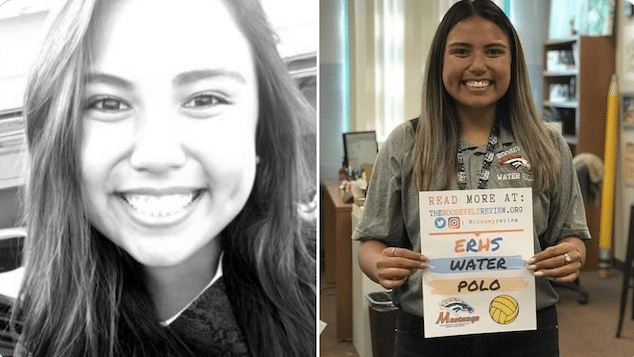 EASTVALE, Calif. – A California high school teacher was taken into custody Tuesday following an investigation into lewd acts with an underage student, according to the Riverside County Sheriff’s Department.

Teacher Amanda Quinonez, who also works as a water polo and swim coach, was identified by authorities as the alleged perpetrator, KTLA reported.

The principal of Eleanor Roosevelt High School sent a letter to parents notifying them of the circumstances.

According to detectives, they found evidence that Quinonez “committed lewd acts with one male student, and distributed harmful matter to that student which included explicit photos of a sexual nature.”

She was booked at the Robert Presley Detention Centre April 12, but posted $50,000 bail the following day.

The investigation remains ongoing, authorities said. The age of the victim is not being disclosed.

Roosevelt principal Dr. Greg Anderson said the Corona-Norco School District and the school have zero-tolerance for behavior that endangers students, according to the news outlet.

Quinonez is scheduled to appear in court at the Riverside Hall of Justice on June 14. Her employment status following the arrest is unclear.

Where were these horses when I was in water polo.
Reactions: Bonerfarts, ClarindaA's, noleclone2 and 2 others

Moral said:
Where were these horses when I was in water polo.
Click to expand...

Well first of all, this is water polo not equestrian.
Reactions: ping72, EvilMonkeyInTheCloset, TylerJ76 and 5 others

Moral said:
Where were these horses when I was in water polo.
Click to expand...

Boning the the guys that didn’t have terrible acne, greasy hair, and a lazy eye.
Reactions: ClarindaA's, ping72, noleclone2 and 1 other person

millah_22 said:
Well first of all, this is water polo not equestrian.
Click to expand... 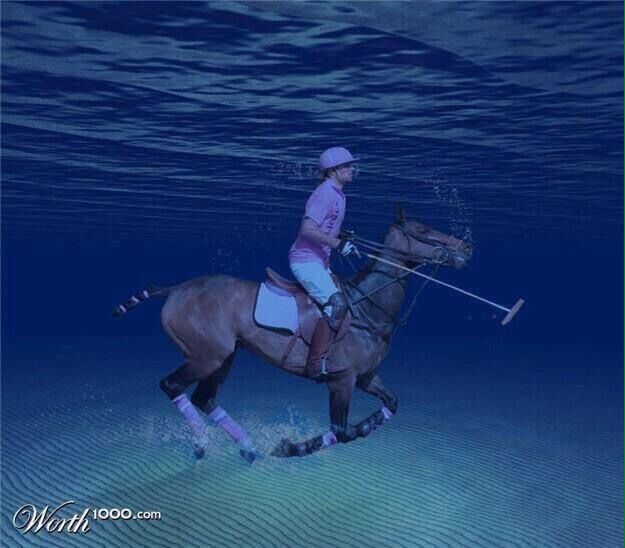 Wow. That must be the distribution of harmful material to a minor between teacher and male student.
Reactions: Moral

“Victim” is a freshman. That’s all I’ve got. I live here in Eastvale

hawkosx said:
“Victim” is a freshman. That’s all I’ve got. I live here in Eastvale
Click to expand...

You should head down to the water polo field and get an autograph.

Have her sign it:
"To all my HORT homies. XOXOX"
Reactions: ping72, EvilMonkeyInTheCloset, win4jj and 2 others

“…and distributed harmful matter to that student which included explicit photos of a sexual nature.”

Another day, another teacher's inappropriate conduct with a students....nothing to see here.

Amazes me how many of these teachers, well, go down due to texts. I mean, yeah, you have to be pretty dumb to be a teacher and mess around with a high schooler and think it won’t end well. The chances are pretty strong word is going to get out and your life will be ruined. But exchanging explicit texts and pictures with your “victim”? Whelp, at that point there is a 99.9% chance you are toast.
Reactions: win4jj

Big cheeks, could probably fit a lot in that mouth.

But I’m probably one of the few on here who looks for that sort of thing.
Reactions: darylhawk, fredjr82, Moral and 1 other person

ping72 said:
Big cheeks, could probably fit a lot in that mouth.

But I’m probably one of the few on here who looks for that sort of thing.
Click to expand... 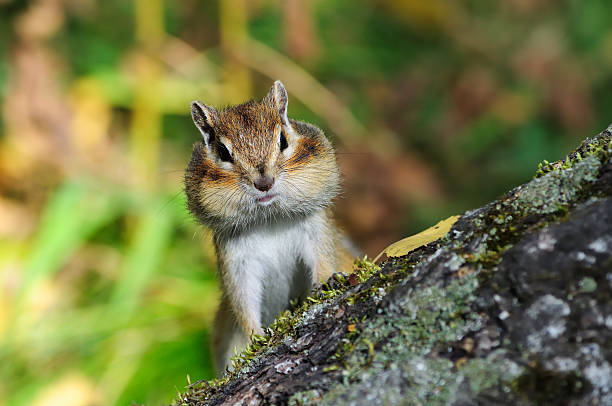 FAUlty Gator said:
“…and distributed harmful matter to that student which included explicit photos of a sexual nature.”

Poor kid must have been really harmed.
Click to expand...

Found the photo she sent... 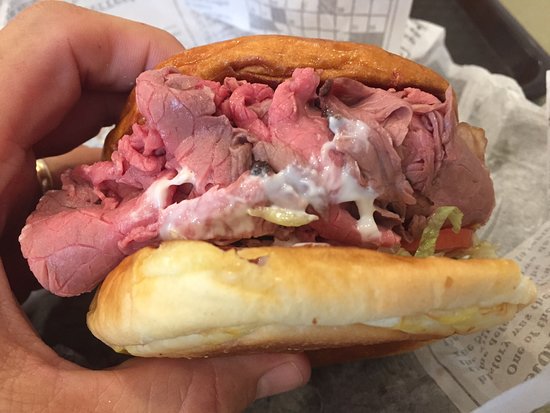 I think we need to realize that there is a lot of women who for some reason or another are turned on by sex acts with teenagers. I think when it comes to women we seem to pretend that there is nothing wrong with them here.

But this is clearly a woman who would have no trouble finding adult men who want to sleep with her and/or exchange lewd pictures. But yet for some reason or another she purposefully chose to engage in it with a teenager.
Reactions: SoFla-Hawkeye
You must log in or register to reply here.

Police Are Being Removed From Schools for Sexual Assault.

Incendiary device planted at University of Iowa. Suspect in custody.