Three Iowa congressional districts. Three razor-close campaigns, either tied or separated by a single percentage point.
That’s according to new rounds of polling published this week.
In Eastern Iowa’s new 2nd Congressional District, Republican incumbent Ashley Hinson and Democratic challenger Liz Mathis are locked in a dead heat, according to polling commissioned by Mathis’ campaign.
Hinson and Mathis are tied at 44 percent, according to the poll from Public Policy Polling, a national pollster that is frequently employed by Democratic candidates.
The poll also asked respondents the so-called generic ballot question: Do you plan to vote for the Republican or Democratic candidate for Congress? To that question, 50 percent said the Republican candidate and 43 percent said the Democrat.


But when the poll later asked whether voters planned to support Hinson or Mathis, the results were a draw.
Public Policy Polling surveyed 594 2nd District voters July 19-20. The poll’s margin for error is plus or minus 4 percentage points.


In Eastern Iowa’s new 1st District, an internal poll released by Christina Bohannan’s campaign showed the Democratic challenger trailing Republican incumbent Mariannette Miller-Meeks by a single percentage point.
The poll was part of a Change Research poll conducted for Democratic U.S. Senate candidate Mike Franken and released last week.
Surveying likely voters between June 30 and July 4, Miller-Meeks polled ahead, 39 percent to 38 percent, according to the Bohannan campaign. Nearly 22 percent of those surveyed said they were undecided. The statewide poll sampled 1,488 likely voters, and had a margin of error of plus or minus 2.7 percentage points.


In central Iowa’s 3rd Congressional District, Democratic U.S. Rep. Cindy Axne and Republican challenger Zach Nunn also are locked in a dead heat, according to a new poll from a company that does polling for Republican candidates.

Axne and Nunn both reached 43 percent in Moore Information Group’s poll of 400 likely 3rd District voters. According to the results, 14 percent of voters said they remain undecided.

The poll was conducted July 9-11 and has a margin of error of plus or minus 5 percentage points.
PAC ENDORSES MATHIS: The Equality PAC, the political arm of the Congressional LGBTQ Equality Caucus, endorsed Democratic state Sen. Liz Mathis of Hiawatha in her race for Iowa’s 2nd Congressional District.

Mathis is running against Marion Republican U.S. Rep. Ashley Hinson, who is seeking re-election in the November general election

“Through her nonprofit work and service in Iowa’s state Senate, Liz has a deep understanding of the struggles that Iowans face on a daily basis,” Equality PAC co-chairs and U.S. Reps. Mark Takano and David Cicilline said in a statement provided by Mathis’ campaign.
“With Liz’s voice in Congress, we can advance LGBTQ rights and pass the Equality Act to help the LGBTQ community in Iowa and across the nation.”
Equality PAC raises funds spent supporting and electing openly LGBTQ individuals and LGBTQ allies to Congress.

“We need leaders at the state and federal levels who will fight for bold and decisive action on gun safety,” Brady PAC executive director Jason Pressberg said in a news release.
“Smart gun laws work and save lives. We are proud to support this cohort of leaders, who are committed to enacting, improving, and defending gun violence prevention policies across the country.”

The PAC’s latest round of endorsements include 17 congressional incumbents, 14 challengers, and three candidates for governor. The groups says it has now endorsed 147 candidates nationally. 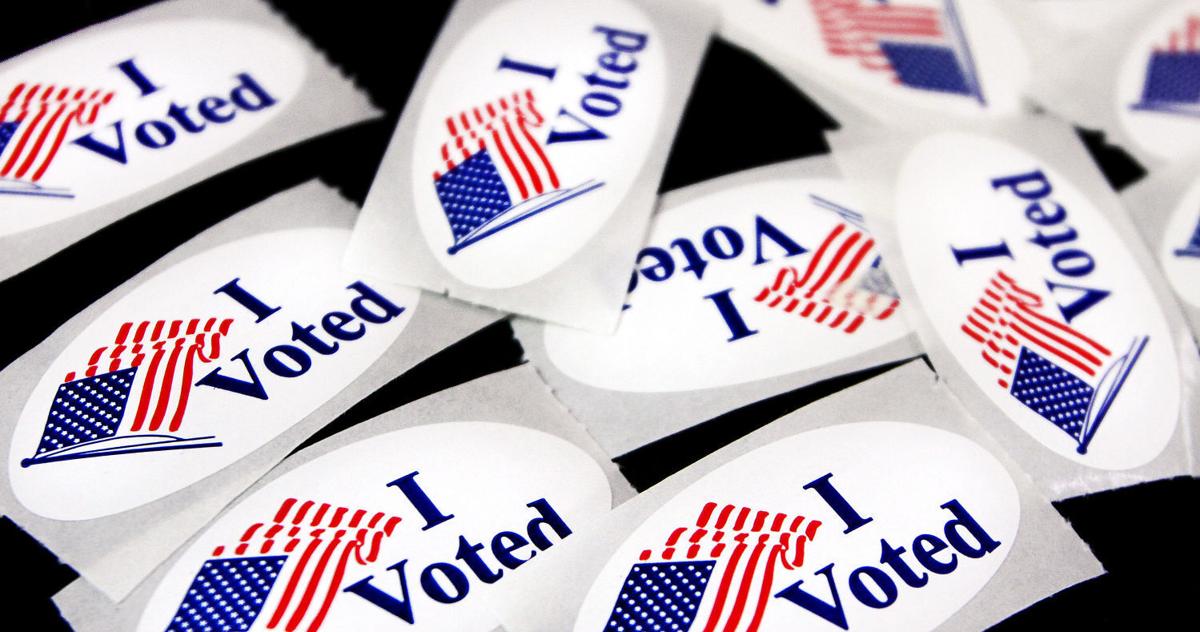 I think Mathis and Bohannon have a better than average chance of winning in November. They're both very good candidates in comparison to their Republican opponents. Blue wave bitches!
Reactions: cigaretteman

I simply cannot understand anyone supporting Hinson. She is nothing more than a Trump lover. She contributes nothing beyond that.
Reactions: cigaretteman
You must log in or register to reply here.