A lawsuit over public records requests made to the state auditor’s office has been dismissed by a state judge.


Hanson said the auditor’s office properly applied state law when withholding some documents in a pair of records requests from Kirkwood.


The judge determined those records “were properly maintained as confidential and withheld,” according to court documents.


“We are committed to transparency, but also to protecting whistleblowers who help us uncover waste, fraud, and corruption,” Sand said in a statement.


“We’ve had everyone from right-wing media outlets to the Democratic National Committee ask for records that could possibly identify tipsters,” he said. “Our answer is the same every time: We must deny requests that would chip away at our ability to protect whistleblowers and save taxpayers money.” 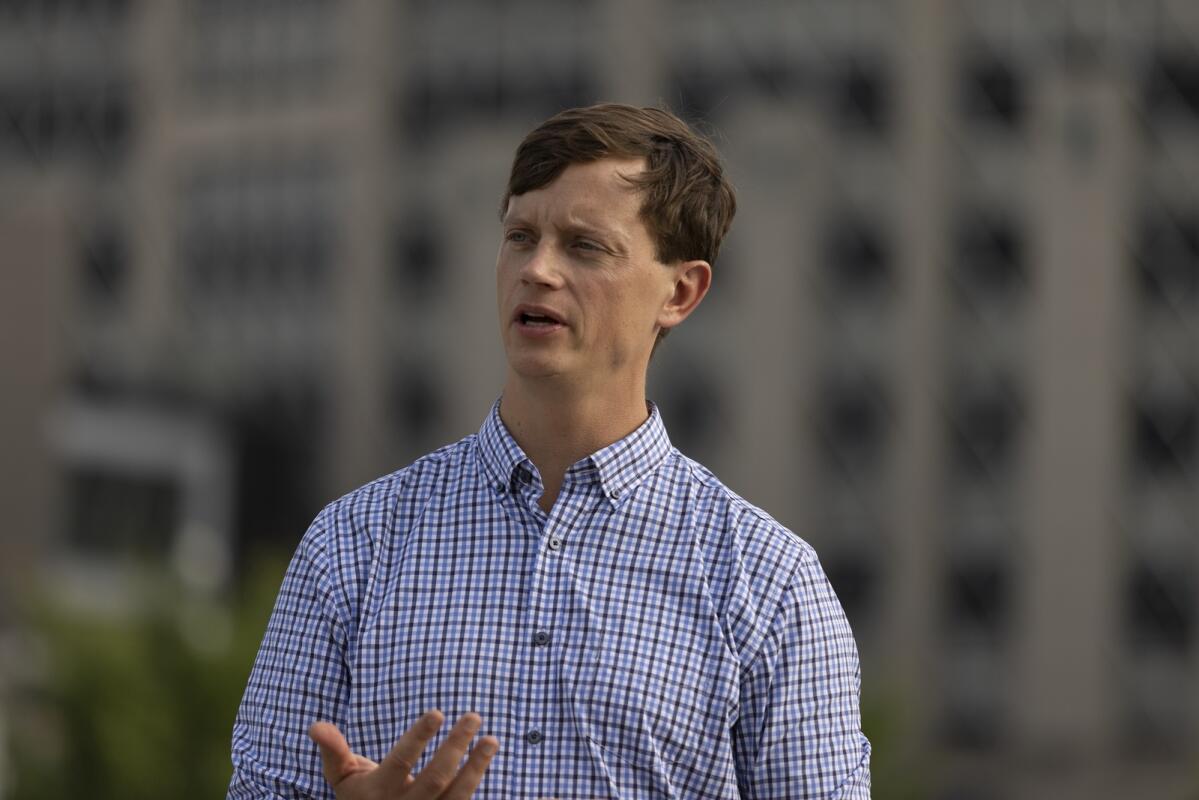 'What are they hiding?': Group sues Biden and National Archives over JFK assassination records