A judge sentenced a Capitol rioter to seven years in prison Tuesday, calling the Iowa man a “one man wrecking ball" who helped in a sustained assault on a police officer.


Judge Amy Berman Jackson sentenced Kyle Young in U.S. District Court in Washington to the long term, noting he had admitted to helping in the assault of a police officer during the Jan. 6, 2021, riot. She gave him credit for the 17 months he’s been held since his arrest, meaning he likely will serve nearly six years in prison.


“You were a one-man wrecking ball that day,” Berman Jackson told Young.

The sentence is among the longest handed down so far in the riot, which halted the certification of President Joe Biden’s electoral victory and sent lawmakers running for their lives. The harshest sentence of 10 years behind bars was given to a former New York City police officer who assaulted an officer at the Capitol with a metal flagpole. About 900 people have been charged so far in the Capitol attack and more than 400 have pleaded guilty or been convicted at trial.


Young, 38, of Redfield, cried as he apologized to former D.C. Metropolitan Police Officer Michael Fanone and said he wished he could take back his actions of that day.


“I hope someday you forgive me,” he said.


Fanone told the court of the near-death experience he endured at the hands of the rioters in which he was beaten and repeatedly shocked with a stun gun. Young admitted to handing a stun gun to another rioter who used it on Fanone, and of grabbing the officer's hand as he struggled to protect himself from the attacking mob.


Fanone said the attack ended his career as an officer.


He told Jackson that Young should get 10 years in prison.

“What I hope you do with that time is, I hope you suffer,” Fanone told Young during his own emotional recount of the day’s events.


Fanone embraced a fellow officer outside the courthouse after the sentencing. He did not speak with media when asked for his reaction the sentence.


Fanone was among the officers who testified before the U.S. House Committee that’s investigating the insurrection about the violence they experienced that day. Fanone told House investigators that he was “grabbed, beaten, tased, all while being called a traitor to my country.” That assault on him, which stopped only when he said he had children, caused him to have a heart attack.


Young originally faced more than a dozen charges but entered a plea to the single charge of assault of an officer.


He went to the Capitol with his 16-year-old son. Video played by federal prosecutors indicated Young took part during fighting on the Capitol’s lower west terrace, including at one point throwing a heavy speaker that hit another rioter, drawing blood. He used a strobe light to blind fighting officers and at one point gave it to his son, allowing him to directly participate in the fighting, a point the judge used to illustrate her disgust at his actions that day.


Young’s attorney, Samuel Moore, argued his engagement with the officer was two to three seconds of holding Fanone’s wrist. He tried to convince the judge that the government’s request of seven years was excessive and “outside his specific criminal conduct.


Young also will serve three years under supervision once released. A hearing will be held later to determine his restitution. He also was ordered to complete 100 hours of community service.


“You are one of the most serious Jan. 6 offenders in my caseload and you were personally involved in and instrumental to one of the most horrific attacks on officers encased in this building," the judge told Young. “I have seldom in my years on the bench been presented with anything like this.” 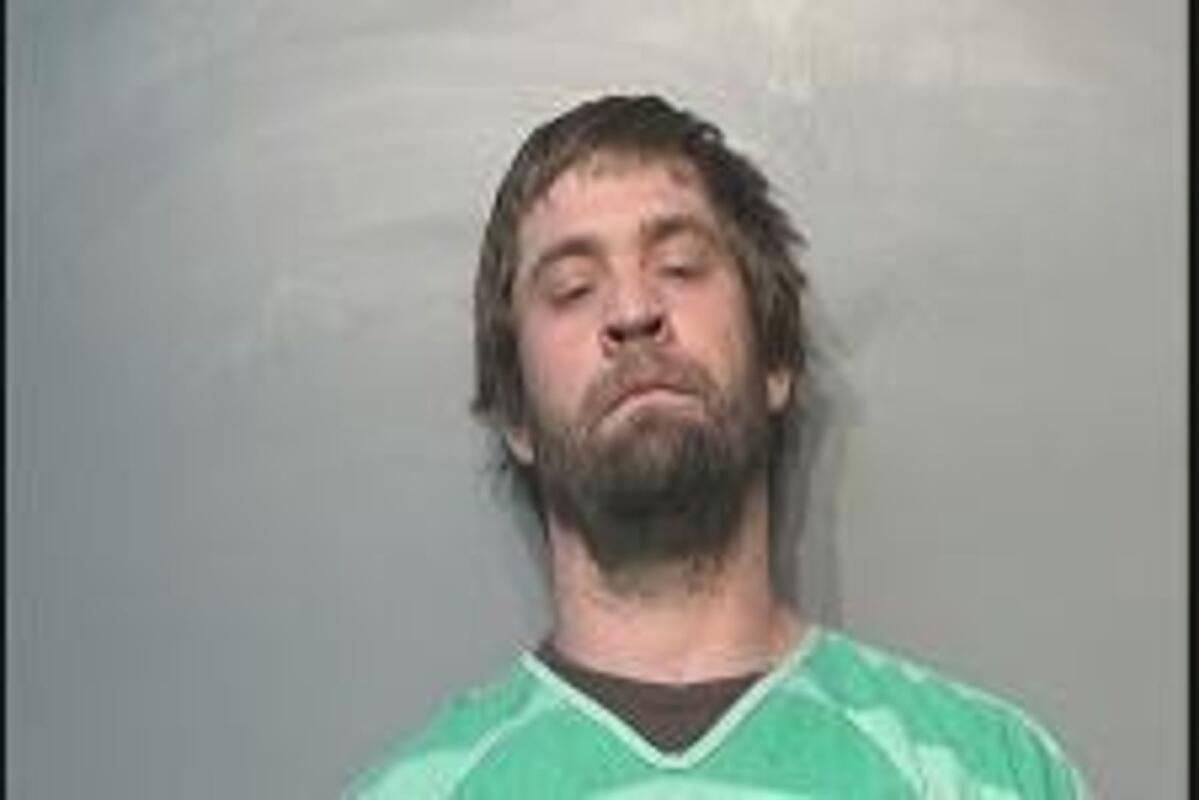 Yet another Pepsi moment from the usual source.

Yep, almost as bad as going through multiple poster handles a year.
You must log in or register to reply here.

Spoke with a man who was there January 6.