A Cedar Rapids lawyer has secured a $5 million settlement, possibly the largest in the state for a wrongful death and civil rights lawsuit, for a 27-year-old man who was fatally shot nearly five years ago by a Burlington police officer.


Altovese Williams, mother of Marquis Jones, who was shot eight times and killed by Burlington Officer Chris Chiprez, pursued the lawsuit in May 2019 when she felt she wasn’t getting the complete story of what happened Oct. 1, 201,7 during a traffic stop from the police, said a statement Thursday from Dave O’OBrien, the Cedar Rapids lawyer who represented Williams.


A video released to O’Brien’s office during the discovery phase of the case revealed she was right to be suspicious. Jones ran from officers and was told to drop his gun, which he did — but Chiprez continued to fire. The video from Chiprez’s body camera showed him firing the eighth shot. Then officers at the scene said Jones’ gun was not with him when he fell to the ground but had been dropped before the final shot.

O’Brien, in his statement, said the evidence showed Jones followed an order to drop his gun when he was told to by Chiprez — about 50 yards and several moments before Chiprez fired the fatal shot.


O’Brien noted that about one in 12 Iowans owns a gun, and it’s important to know that “when we follow police orders, dropping a weapon when told to — Iowans shouldn’t fear being shot anyway.”


Williams is happy to know the fight for justice for her son’s death is over as she and her grandchildren await final court action.


“I’m glad that we’ve gotten to the settlement phase,” Williams said in a statement. “At this point I will just be patient and continue to do what I have been. I will trust Dave and follow his lead while we wait for everything to actually finish up in the courts.”


O’Brien said this is an important case and the settlement agreement confirms it.


“I’m not aware of a settlement larger than this in the state of Iowa for a wrongful death, civil rights claim,” O’Brien said. “We believe the city’s agreement to settle for their policy limits shows that they understand that the shooting and killing unarmed people in Burlington needs to stop.”


Last year, the city of Cedar Rapids paid an $8 million settlement to Jerime Mitchell, who claimed excessive force was used by a former officer, Lucas Jones, during a traffic stop in 2016. Mitchell survived and remains paralyzed today.


O’Brien said he believes the case could have been worth much more had it gone to trial in January, but the decision was made to settle so Burlington taxpayers “wouldn’t be held financially liable for the mistakes of the city’s police force.”


In March, the U.S. Eighth Circuit Court of Appeals ruled that Chiprez wasn’t entitled to qualified immunity. The court denied him immunity due to autopsy results, body camera footage and inconsistent police reports that didn’t support his version of events.


O’Brien, in the statement, thanked Williams and Jones’ children for the “honor and privilege” of representing them. He also thanked Nick Rowley and Haytham Faraj of Trials Lawyers for Justice, a national law firm, noting Rowley’s track record against defendants who have participated in egregious conduct that leads to death. 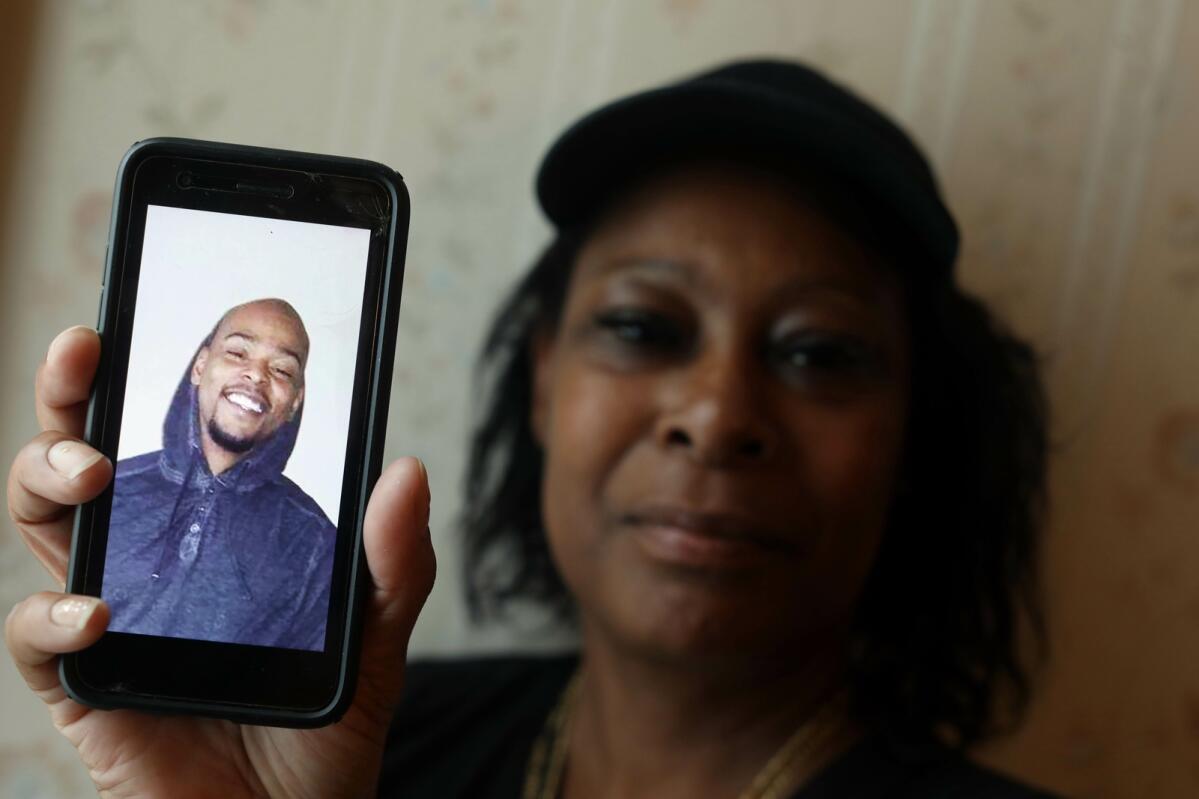 Lawyer Dave O’Brien received a $5 million settlement - possibly the largest in the state for a wrongful suit - against Burlington police for fatally shooting a man in 2017.

Man shot and killed after firing at police helicopter in Detroit

Another unarmed citizen shot by police