A man suspected of killing Nicole Owens, 35, in the early Sunday shooting in a downtown nightclub is the father of a baby they had in 2021, records show, and he wrote in a court document that he had once worked at the club.


Timothy Ladell Rush, 32, faces charges of second-degree murder, willful injury, intimidation with a dangerous weapon, reckless use of a firearm and possession of a firearm as a felon. Police arrested him Monday and he had his initial appearance in court Tuesday morning.


He is being held in the Linn County Jail on a $1.5 million cash or surety bond for the murder charge, and a $10,000 cash-only bail for the charge of possession of a firearm as a felon.


Advertisment
A criminal complaint released Tuesday against Rush does not address who police believe shot and killed a second fatal victim in the attack at the Taboo Nightclub and Lounge, 415 Third St. SE., that also injured 10 others.


Valentine and Owens, both of Cedar Rapids, were at the club helping celebrate the birthday of a mutual friend when the shooting broke out just before 1:30 a.m.


Owens and Rush are the parents of a girl born in early 2021 in Cedar Rapids, Linn County birth records show.


In a financial affidavit filed in court, Rush said he was unemployed. In answering a question on the form that asked who he worked for, Rush wrote “Taboo” with out giving details, but later wrote that he’s “no longer employed.”


Mod Williams, the owner of Taboo, declined to comment.

According to court records, Rush was armed with a 9 mm handgun and shot and killed Owens “with malice aforethought” and badly wounded another person, identified only as Marvin Cox, by shooting him in the head. Second-degree murder is a Class B felony; the complaint does not explain why the count filed was not for first-degree murder.


Prosecutor Shayl Wilson said during the court hearing that Cox still is in the hospital and his condition was unknown. He also said it’s possible additional charges against Rush could be added as more information is gathered.


Rush and the shooting were captured on the club’s surveillance video, the complaint shows, and he “appeared to have fired intentionally and indiscriminately” in the crowd. Police said that 100 to 150 people were in the nightclub and fled when the shooting broke out.


In an interview with police, Rush identified himself in the surveillance video, the complaint says.


“There were 9 mm shell casings that were collected from the area where the defendant discharged the firearm into the assembly of people. A search of his residence revealed the presence of a Hi-Point 9 mm firearm and preliminary test firing and comparison to shell casings found on the scene indicated that firearm was used in these killings,” the complaint said.


The city of Cedar Rapids will hold a vigil at 7 p.m. Wednesday to “bring the community together — while honoring the victims, their families and friends — and support healing for our city,” according to a news release about the event.


The vigil will take place at the Veterans Memorial Coliseum at 50 Second Ave. Bridge. Prayers and words of respect will be offered.


The event is open to everyone. The event will be held indoors and battery-operated vigil candles will be provided. 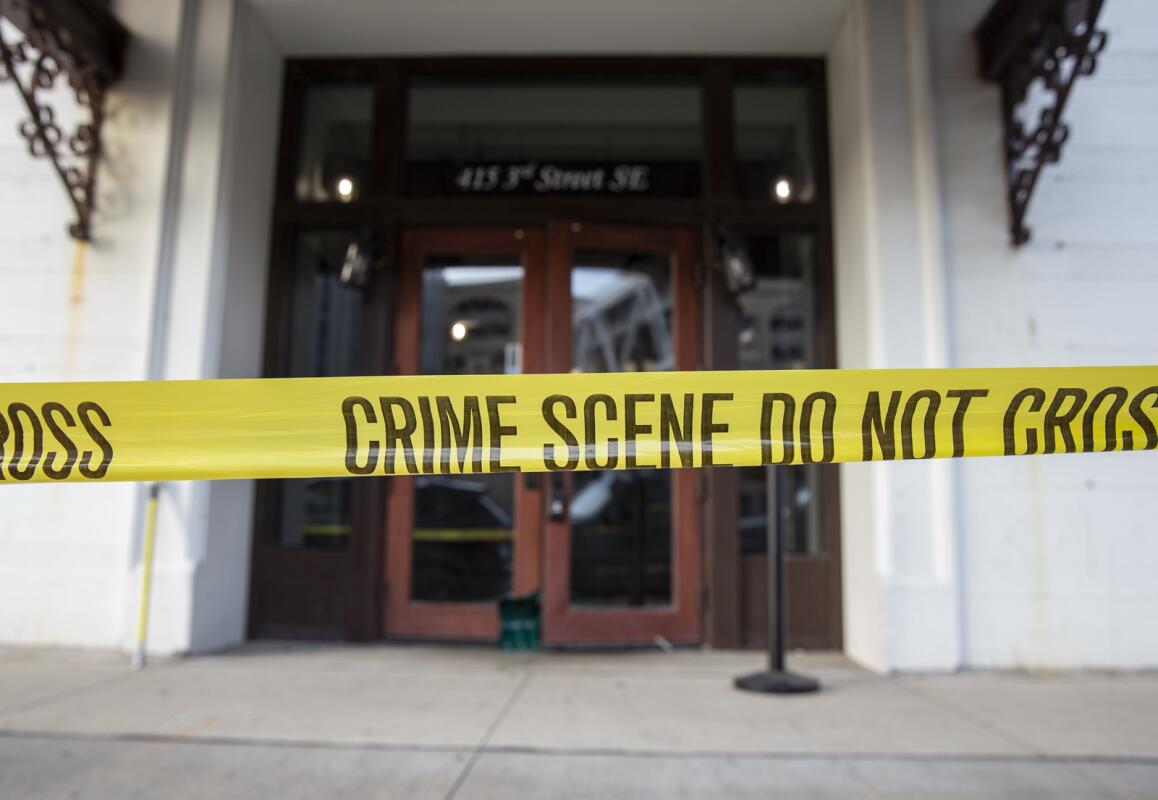 A suspect in early Sunday’s shooting in a downtown nightclub killed Nicole Owens, 35, and shot another man in the head, critically injuring him, a criminal complaint filed Tuesday shows.