If you can’t beat them, steal them. Or something like that.

The Chicago Bears hired an offensive coordinator who was considered an important assistant for the Green Bay Packers, their NFC North counterparts who have dominated the rivalry for more than a decade.


The Bears on Sunday hired Luke Getsy, the Packers passing game coordinator, making him the second top assistant to Matt LaFleur to depart this week after the Denver Broncos plucked Nathaniel Hackett to be their head coach.

Getsy was rumored to be the top target for the Bears, who also interviewed Houston Texans passing game coordinator Pep Hamilton and, according to an NFL Media report, Jacksonville Jaguars wide receivers coach Sanjay Lal.

Getsy’s No. 1 project becomes developing quarterback Justin Fields, who had an inconsistent rookie season as the Bears struggled to get any traction offensively.

Getsy also interviewed for the Broncos’ top job and some thought Hackett might bring him to Denver, but Hackett is expected to call plays. With LaFleur calling plays for the Packers, Getsy had to find a new team for that role, and the Bears will give it to him on new coach Matt Eberflus’ staff.

Maybe the most significant endorsement Getsy has received came from Packers quarterback Aaron Rodgers, who is expected to win his fourth NFL MVP award.

“Luke Getsy, he’s about a month younger than me, so that’s pretty awesome for him to be getting an opportunity (to interview in Denver),” Rodgers said on “The Pat McAfee Show.” “But he’s been around the game for a long time, the QB room, the receiver room, then he went down to college and was an offensive coordinator in the SEC and then came back.

“He’s been in our room for three years now, and he’s a fantastic coach. He’s a really good teacher of the game. I’m excited for him.”

The Chicago Bears have a new coach and GM. Here’s how the searches unfolded and ended with Matt Eberflus and Ryan Poles. »

Getsy, 37, was the Packers passing game coordinator and quarterbacks coach the last two seasons after serving as quarterbacks coach in 2019. He broke into the NFL in 2014, when Packers coach Mike McCarthy hired him as a quality control assistant.

Getsy was promoted to wide receivers coach in 2016, a position he held for two years. He went to Mississippi State for one season in 2018 as offensive coordinator before returning to the Packers as part of LaFleur’s staff.

“One of the unsung heroes is Coach Getsy,” Packers wide receiver Davante Adams said this season, referring to a slow start to his career in 2014 and 2015. “Luke Getsy is a coach who I really, really enjoyed having. I had a lot of respect for Gets and what he did with us because he played quarterback, so the way he dove into the wideout position as far as the particulars, that helped open up my eyes. He’s a guy who’s trying to be a master at his craft.”

Getsy has worked with arguably the league’s best drop-back passer in Rodgers, but the year he spent at Mississippi State exposed him to a dual-threat quarterback. Nick Fitzgerald threw for 1,761 yards and led the Bulldogs with 1,121 rushing yards, combining for 29 touchdowns.

The flexibility to work with different quarterbacks will be key in building an offensive system around the multitalented Fields. The Bears need many pieces on offense. Darnell Mooney is the only wide receiver under contract with tangible experience. Tight end Cole Kmet made gains in his second season, and running back David Montgomery is a productive player.

Chicago Bears hire Matt Eberflus as the franchise’s 17th head coach: ‘We will do everything in our power to bring a Super Bowl championship back to Chicago’ »

But the Bears have questions on the offensive line and are completely lacking in explosive skill-position players, especially when compared with the eight teams that played last weekend in the divisional round of the playoffs.

Getsy also helped develop New York Jets wide receiver Corey Davis, a top-five pick by the Tennessee Titans in 2017, while at Western Michigan in 2013. A quarterback in college at Akron, Getsy worked for four other schools before joining the Packers.

Eberflus is working to fill out his staff and has a head start on the teams that have yet to hire a head coach. He’s expected to target Rich Bisaccia, the interim coach of the Las Vegas Raiders, as special teams coordinator.

Chris Tabor, who held that role the last four seasons, was hired by the Carolina Panthers. The Bears also have interviewed well-regarded New York Giants special teams coordinator Thomas McGaughey. He could be a fallback plan to Bisaccia.

One source said Minnesota Vikings quarterbacks coach Andrew Janocko could be a candidate to take the same role on Eberflus’ staff under Getsy. Janocko and Getsy have ties to the University of Pittsburgh program. The Bears could be considering other options as well. 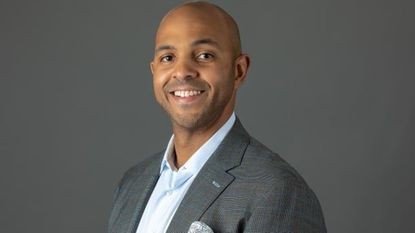 Cunningham has worked for 14 seasons in the NFL, getting his start in the Baltimore Ravens scouting department and spending the last five years in Philadelphia. Before he was elevated to his current role this season, he served as the Eagles assistant director of player personnel for two seasons (2019-20) and as the director of college scouting for two seasons (2017-18).

Like Poles, Cunningham is a former offensive lineman. He played at Virginia.

The new hires come five days after the Bears named Poles their GM and two days after Poles hired Eberflus to be the head coach.

Poles and Eberflus, who will speak with the media for the first time Monday, have many more moves to make to fill out their staffs. 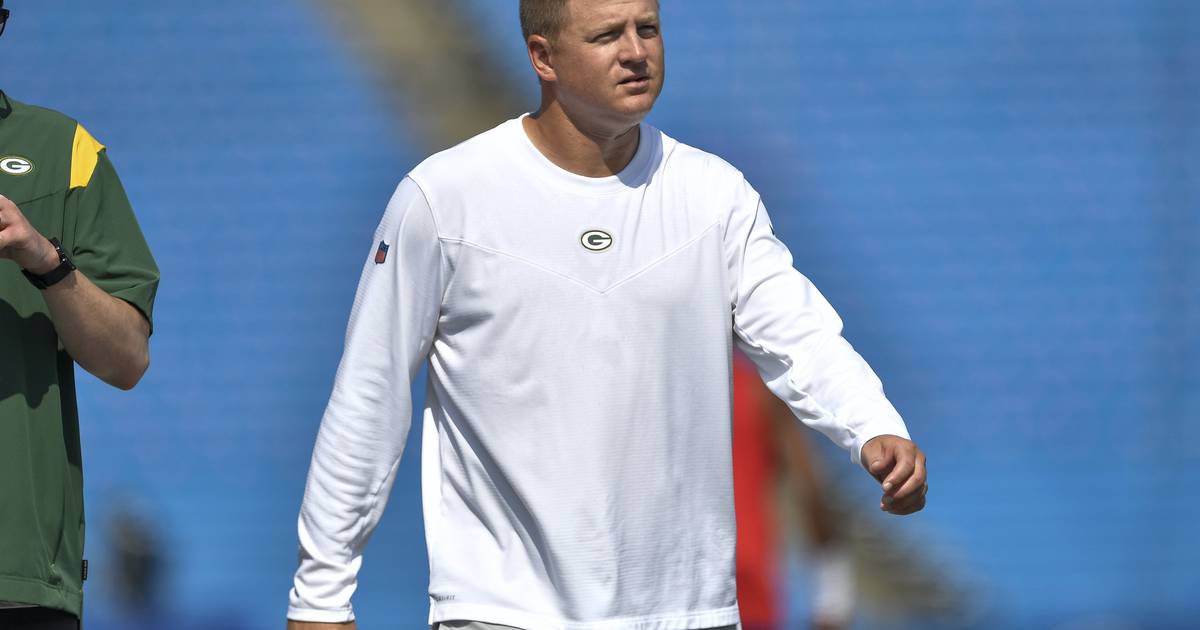 The Chicago Bears named Luke Getsy, an assistant with the Green Bay Packers, as their offensive coordinator under new coach Matt Eberflus.

Wisconsin vs. Iowa: the Badgers have a new offensive coaching staff for 2022

The Hawkeye Lounge May 5, 2022
cidsports