The Chicago Cubs are finally heading to London.

They were initially scheduled to play the St. Louis Cardinals in London during the 2020 season before the pandemic canceled the series. Major League Baseball announced Thursday the Cubs and Cardinals will play in the London Series next season at London Stadium on June 24-25.

“The MLB London Series between the Cubs and Cardinals has been in the works for years now and we’re thrilled to finally be able to bring one of baseball’s biggest rivalries to fans abroad in 2023,” Cubs Chairman Tom Ricketts said in a statement. “We hope that this series not only excites and entertains but brings more international sports fans to the game we all love.”

This marks the second time regular-season MLB games are being played in the British capital. The Boston Red Sox and New York Yankees played in the inaugural series in 2019. The Chicago Cubs will travel to London in June 2023 for a two-game series against the St. Louis Cardinals. 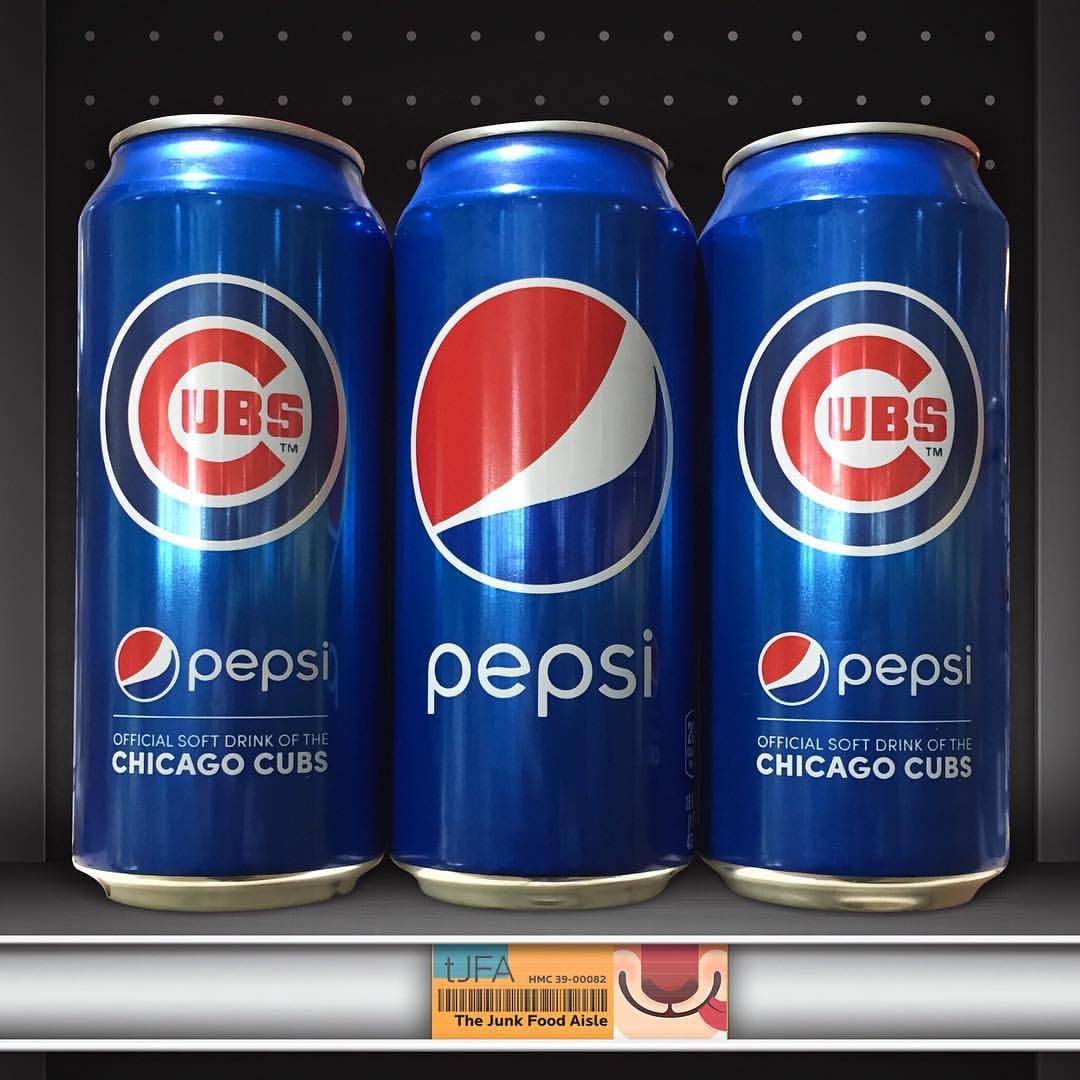 cigaretteman said:
The Chicago Cubs are finally heading to London.
Click to expand...

Can they remain there?..
Reactions: LuteHawk

They need to play a series at the field of dreams.
You must log in or register to reply here.

Reds pitcher Tom Browning, who once left a game at Wrigley to sit with Cubs fans, dies at 62

Albert Pujols is reportedly heading back to the St. Louis Cardinals on 1-year deal