Cops shoot kidnap suspect in head after he held his therapist hostage...

A Florida kidnapping suspect was shot in the head by a deputy trying to free a therapist taken hostage and repeatedly raped during a harrowing, 15-hour ordeal, authorities said.

Tzvi Allswang, 20, suffered a serious injury, but survived and was booked into the Palm Beach County Jail on Wednesday, the sheriff’s office said.

Deputies responded to Allswang’s home in Boca Raton around 6:30 p.m. Saturday after getting a call from the victim’s partner, asking them to perform a welfare check.

A probable cause affidavit that was obtained by The Post stated that the caller told cops her partner had failed to return home from her client’s house after their therapy session.

When deputies approached the residence, they heard a woman screaming for help and forced their way inside.

Upon reaching the master bedroom, the deputies found Allswang standing inside a closet and holding a knife to a woman’s throat, authorities said.

After Allswang refused repeated commands to drop the knife, Sgt. William Nogueras shot him once in the head, allowing the hostage to break free. 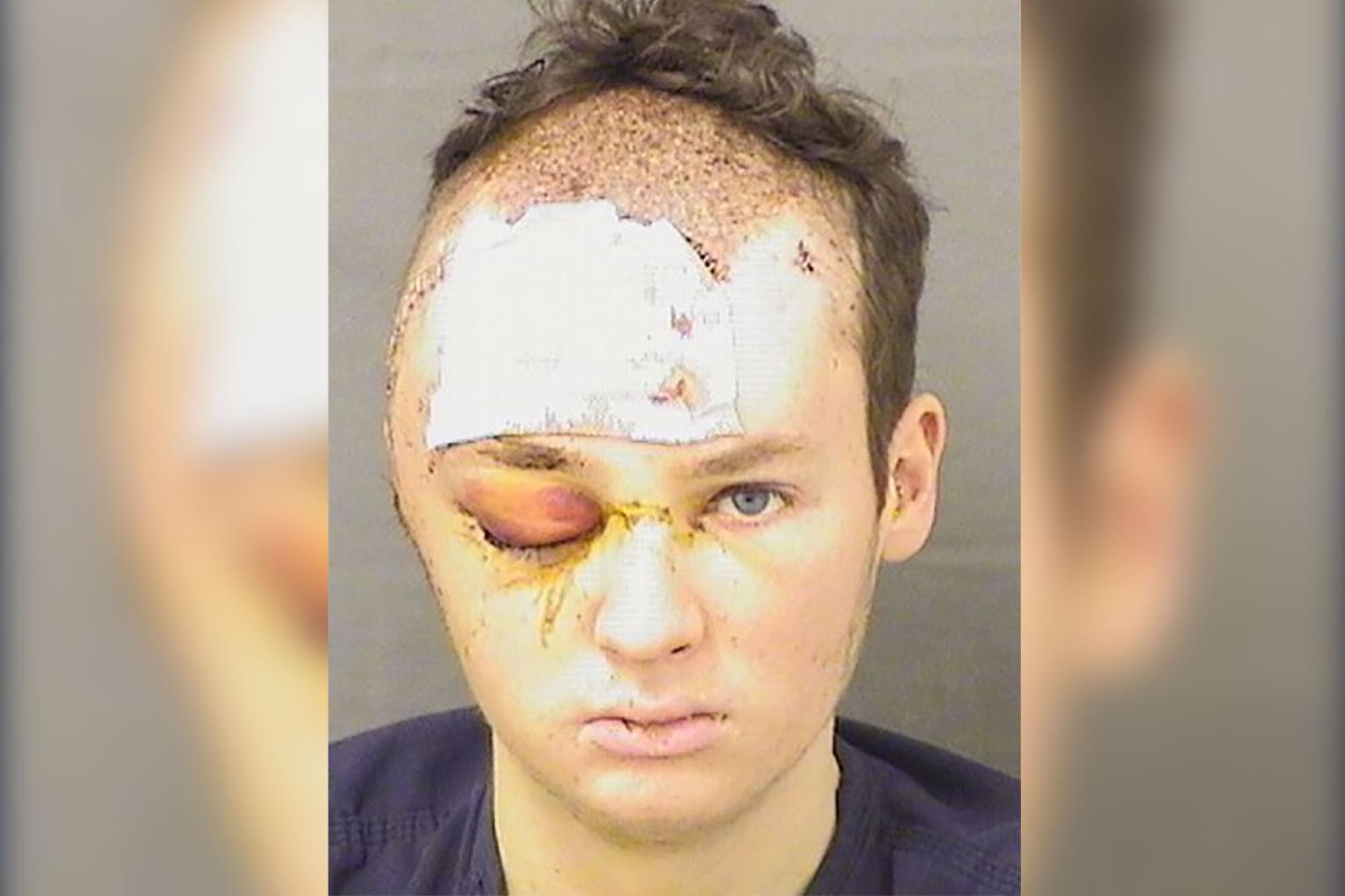 The woman was transported to a hospital in a stable condition and was treated for injuries to her head and body from allegedly being beaten and raped by Allswang.

During an emotional interview with investigators, the woman said that she had gone to Allswang’s home to conduct a therapy session last Friday evening.

She said she was aware that Allswang had a sexual battery charge as a juvenile.

At the end of their meeting, the victim said, Allswang grabbed her around the chest in a “bear hug” and told her she could not leave. He then took away the woman’s phone and bound her hands behind her back with duct tape, according to the affidavit.

“During the course of the night she pleaded numerous times for him to let her go and he said that he was not going to let her go,” the court document stated.

Allswang allegedly pummeled the therapist all over her body with his hands and knees, bit her nipple and raped her “multiple times,” including with a vibrating massager, which the victim said “really hurt her.”

The woman told detectives that on several occasions during her captivity, she thought Allswang was going to kill her.

When deputies finally responded to the house, the woman said, Allswang placed a large kitchen knife against her throat and warned her to be quiet “or he would cut her throat,” according to the filing.

Allswang faces a half-dozen felony charges, including attempted murder with a weapon, four counts of sexual battery with force, and kidnapping.

His graphic booking photo shows him with severe swelling to his bandaged head and bruising on his right eye.

Allswang made his initial court appearance on Thursday and was ordered held without bond. He is expected to be back before a judge on Aug. 8.

Nogueras, a 14-year veteran who is currently assigned to the K-9 unit, has been placed on paid administrative leave pending the outcome of an internal investigation. 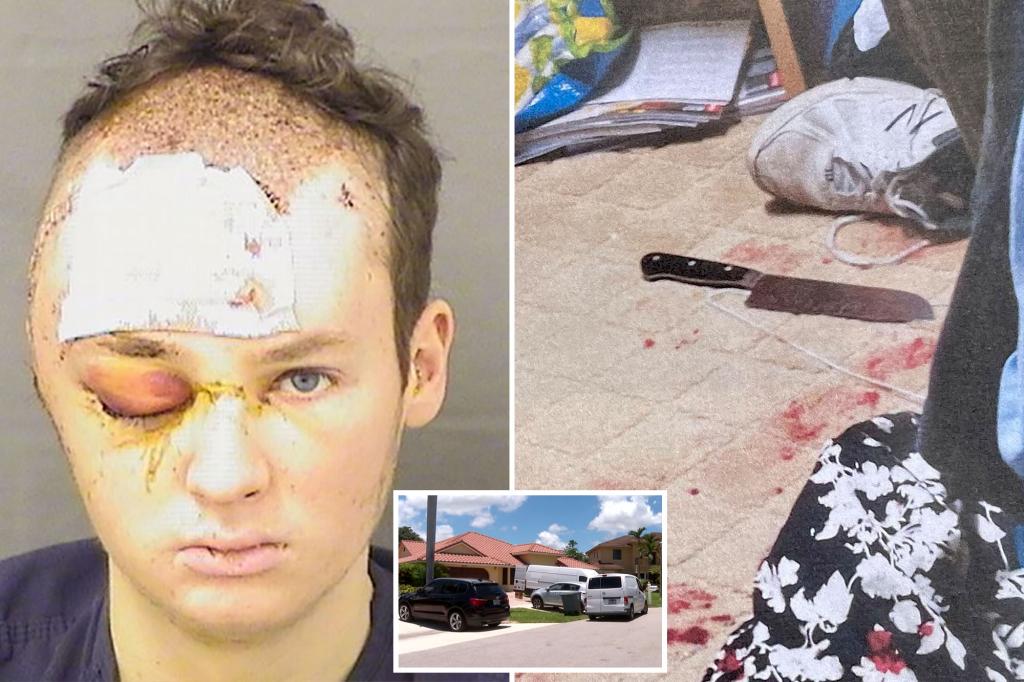 Accused kidnapper and rapist Tzvi Allswang, 20, is pictured with a massive injury on his head after a Florida deputy shot him to free a hostage — Allswang’s therapist — who was be…

Tzvi are the letters I always end up with in Scrabble.
Reactions: pink shizzle, TailgateTom, SolarHawk and 4 others

Good shooting. That would be a crazy shot to take all things considered.
Reactions: ClarindaA's, Mike Zierath and Kinnick.At.Night

BelemNole said:
Why only once? Where are the 89 other shots?
Click to expand...

Hostage, otherwise go for a cool 100 shots, hopefully all hits. Dead piece of shit, everybody wins, but this asshole unfortunately lived. Doesn't look like our boys Ben Crump or Al Sharpton are gonna bother with this one though. LOL!
Last edited: Jul 7, 2022

I'd say, "Woo" but that's still overkill. Even if guy was waving the gun around.
C

BelemNole said:
Why only once? Where are the 89 other shots?
Click to expand...

Because he was holding a hostage???

I often wonder what world some of you live in.

During an emotional interview with investigators, the woman said that she had gone to Allswang’s home to conduct a therapy session last Friday evening.

She said she was aware that Allswang had a sexual battery charge as a juvenile.

"He had a big head and a face so ugly it became almost fascinating."

Sweet haircut!
Reactions: Cougar63
You must log in or register to reply here.

Off Topic Saturday at 10:00 AM
IAChedda
I

Off Topic Friday at 4:48 PM
fsu1jreed