A 42-year-old Coralville man drowned in the Iowa River on Friday while helping to rescue an 8-year-old child.

Wegayewu Faris' body was recovered at 7:10 p.m., about an hour after law enforcement officials received a call about a possible drowning.

The Johnson County Sheriff's Office reported that the distress call came in at 6:07 p.m. about a possible drowning at River Junction Access in a rural part of the county. Officers who arrived discovered that the child had been rescued, that bystanders performed CPR, and the child was brought to University of Iowa Hospitals.

Officers also learned that one man who came to the child's aid was unaccounted for. They then found Faris in the water.

Witnesses told officers that the child entered the river and began struggling, and Faris went in to try to save him. A kayaker was able to get the child out of the water, but Faris submerged beneath the surface. The kayaker and another person attempted to find Faris but were unable to. 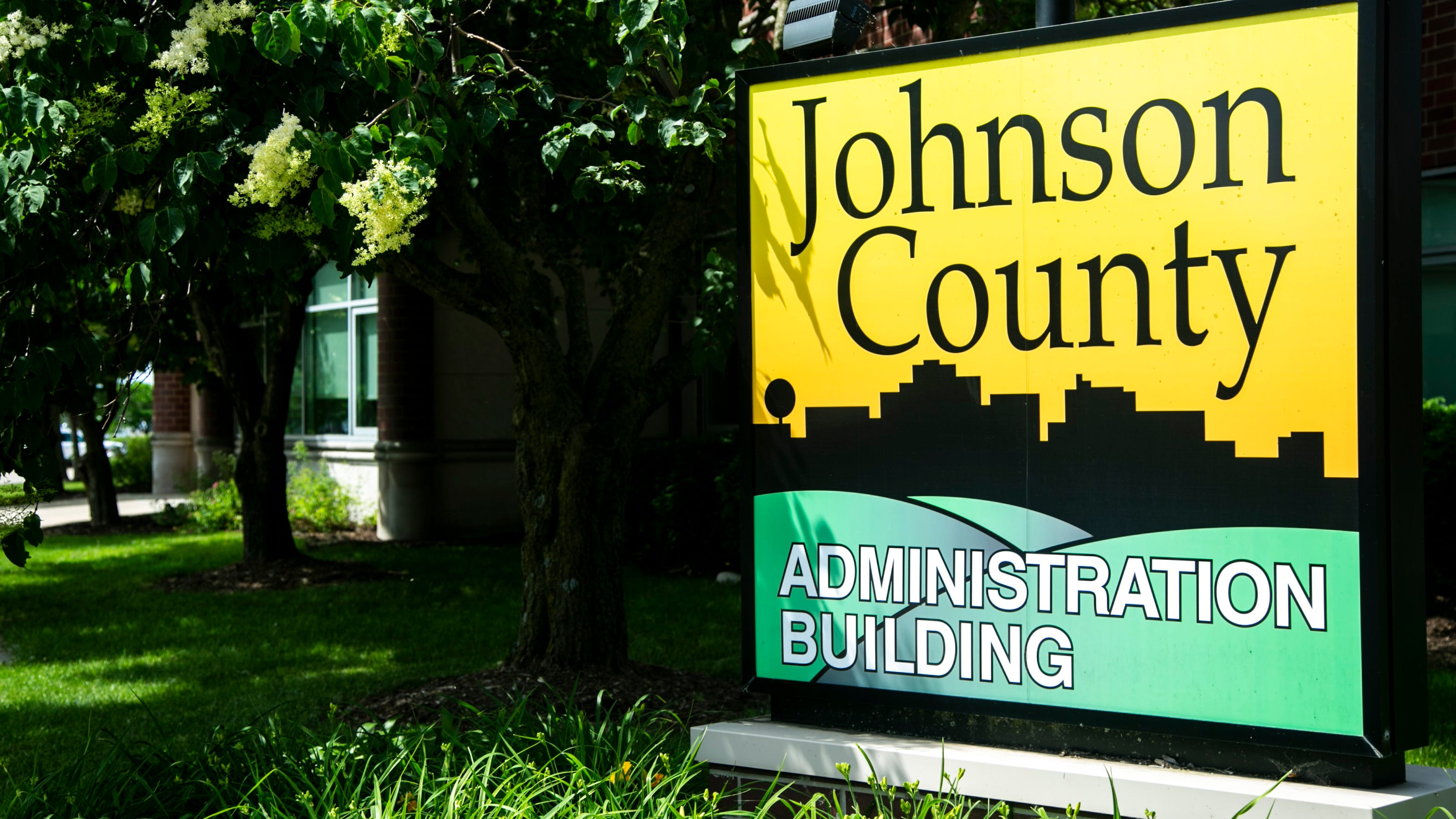 Wegayewu Faris was on a fishing trip when he went into the river to save a child who was struggling in the water. The child was taken to the hospital.
www.press-citizen.com

Faris and the child are not related, the sheriff's office said. They were members of separate families who had come to the river to go fishing. Officers are crediting Faris and the kayaker as being instrumental in saving the life of the child, whose condition was not reported.

Motorcyclist dies after collision with tractor in western Iowa

Teams will resume search for girl in Raccoon River