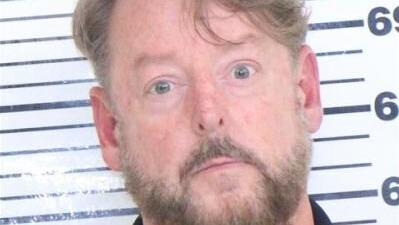 Davenport man is facing invasion of privacy charges after police allege he used his cellphone to secretly video record men using the restroom stalls at a Davenport convenience store.
Phillip Paul Ruprecht, 51, is charged with two counts of invasion of privacy-nudity. Each of the charges is an aggravated misdemeanor under Iowa law that carries a prison sentence of two years.

According to the arrest affidavits filed by Davenport Police Det. Sean Johnson, on July 8 a victim reported that he was using one of the restroom stalls at the Kwik Star, 301 W. Kimberly Road, when he noticed a black Android phone over the top of the stall pointing in his direction.
According to the search warrant filed by Johnson, the victim heard the male doing the recording offer a sexual favor.


Police were able to identify Ruprecht as a suspect based on video surveillance footage both inside and outside the store.

Another victim was recorded July 10, according to the affidavits.

Also, during the course of the investigation, another victim was identified who was recorded on July 12, Johnson said in the affidavits.
Ruprecht was arrested Monday and booked into the Scott County Jail. He was released from the jail after posting a $2,000 bond.
Magistrate Eric Syverud scheduled a preliminary hearing in the case for Aug. 10 in district court. 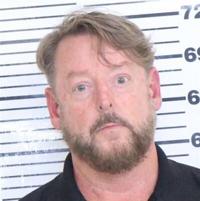 A Davenport man is facing invasion of privacy charges after police allege he used his cellphone to secretly video record men using the restroom stalls at a Davenport convenience store.

He would enjoy prison more than most. Maybe punishing him is letting him go.
Reactions: EasyHawk
N 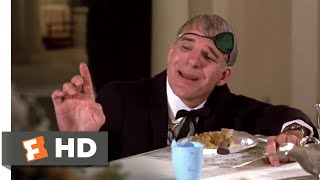 It looks like a simple case of misunderstanding.
Reactions: Finance85

That is a “my life is about to come crashing down” look if I’ve ever seen one.

As well as a “Oh man, what are they going to think of me at church?” look.
Reactions: cigaretteman and Moral

This is why I am still a Casey’s man.
Reactions: lucas80
You must log in or register to reply here.