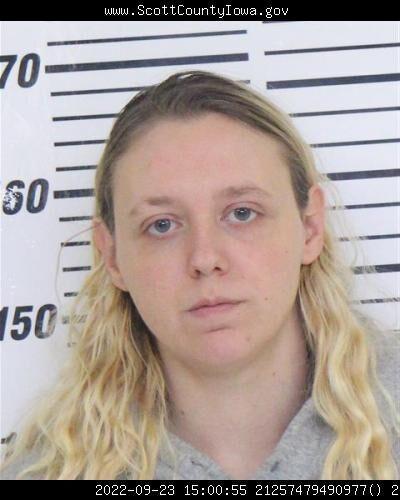 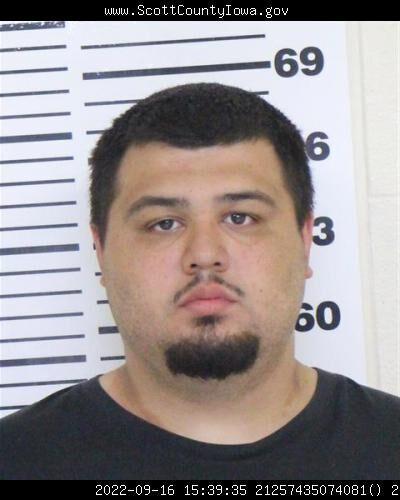 
Malea Wilson is charged in the overdose death of her 22-month-old son.
Tom Loewy
Davenport police were searching for Wilson for a week after the arrest of her live-in companion, Tyler Akright. He was the father of their toddler, who died last year as a result of consuming illicit drugs.

Akright faces the same three charges.
Daveport police were called to the couple's home in the 1300 block of West 13th Street in Davenport on Aug. 7, 2021, when their other young son was found wandering the neighborhood in the middle of the night. Though police found a large collection of drugs in the house, including cocaine, it appears both toddlers remained in their parents' care and custody.


During that police call to the couple's home, an arrest affidavit states that Akright admitted the drugs found in the home, along with a firearm and considerable cash, belonged to him. Information from a cell phone also disclosed the couple was selling drugs from the house and using drugs in the house.


Despite the risk police said was present in the home, the boys remained there or were quickly returned to the couple.
On Oct. 11, 2021 — just two months after finding one boy roaming outdoors and a multitude of drugs indoors — Davenport police were called to the same house that Wilson and Akright shared. This time, they found 22-month-old Antonio Akright was not breathing. He was pronounced dead at the scene.
The police affidavit linked Antonio's death to drugs in the home.
"The defendant and co-defendant did knowingly use and sell controlled substances at/from their residence, which would create substantial risk to the well-being and physical safety of the victim, who was their 22-month-old son," according to the police complaint filed after Antonio's death. "As a result of this risk, the victim was pronounced deceased, which the cause of death was later discovered as an acute drug (fentanyl) intoxication."

Scott County Attorney Mike Walton said an investigation into the cause of Antonio's death started immediately in October 2021, leading to the arrest of both parents. Drug tests conducted on Antonio after his death and tests conducted on his older brother showed both tested positive for cocaine, methamphetamine and THC.

Walton declined to comment Monday on the status of Antonio's older brother.
It is unclear at this time whether the Iowa Department of Human Services was investigating Wilson and Akright and their children's safety. The older boy now is about 4 years old.
Akright was on probation related to the August drug arrest at the time of Antonio's death.

Tyler Akright is charged with three counts of child endangerment in the overdose death of his 22-month-old son.
Tom Loewy
Just 33 months old at the time, the couple's older son was spotted walking in an alley alone at 2:22 a.m. on a Saturday in August 2021.

According to the Davenport police, the back door of Akright's home was open. Officers tried to make contact with Akright and Wilson in the home, but no one responded. Officers then did a safety clear for any residents inside the house. As officers checked the living room area they noticed a large amount of cash, a pistol and drugs in plain view.

Officers made contact with Akright on the second floor of the home and asked for permission to search the residence.
Akright gave officers written consent, and they seized nearly 2 pounds of marijuana in nine packages; 1 pound of marijuana wax packaged in several jars; 74.7 grams of psilocybin, or mushrooms; 2.4 grams of cocaine; packaging materials with drug residue; four cell phones; $2,110 in cash; and two digital scales with drug residue.

Investigators said Akright later admitted the drugs and cash were his and he sold drugs to various friends. 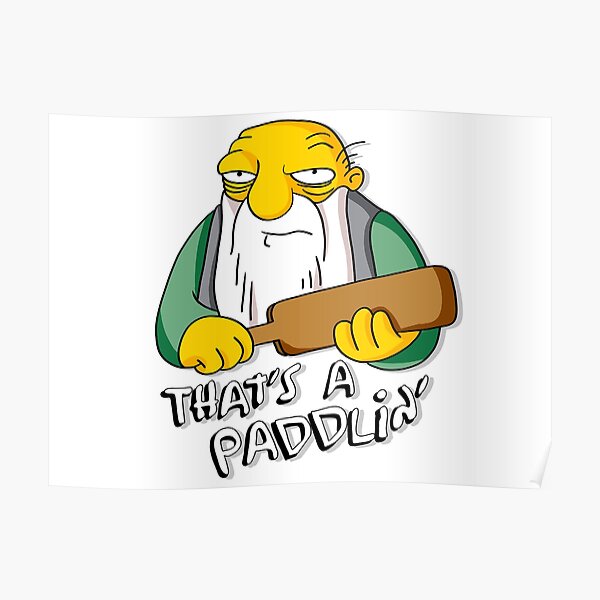 How do both of them look like the ‘face in the moon’?
Reactions: Finance85

I know we cannot pick our parents but how did no one know what was going on in that house?

where was the rest of their family??
Reactions: cigaretteman

Absolutely horrible. The people responsible should all rot in a jail cell.
Reactions: cigaretteman
You must log in or register to reply here.