Kahlil Tate is headed to the University of Iowa to play defensive back for the Hawkeyes.

Defensive back Kahlil Tate has committed to the Iowa Hawkeyes. The 6-foot-1, 185-pound Chicago native announced his decision this morning after making an official visit to Iowa City on June 24.

Overall, Tate is commitment No. 17 for the Iowa Hawkeyes in the Class of 2023.

Clint Cosgrove catches up with safety Kahlil Tate to break down his commitment to the Hawkeyes.

Fantastic! Keep them coming!
Reactions: 23 so far, NevadaHawk and Tunadog 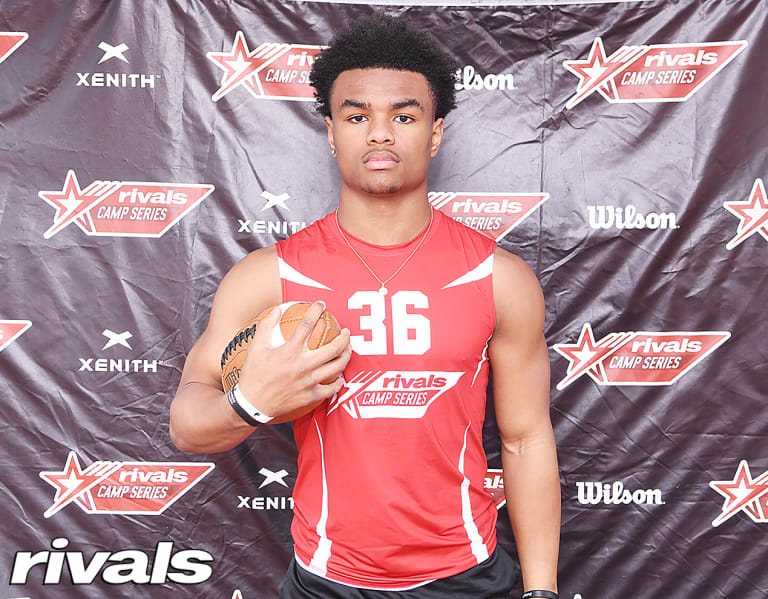 HawkeyeReport - Inside the rankings on Iowa's Class of 2023

With a new commitment on the board, it is time to go back inside the rankings and look at Iowa's Class of 2023.

Only a 3-star? ….with those offers???
Reactions: Wadzinator

LaQuintaHawkeye said:
Only a 3-star? ….with those offers???
Click to expand...

is the highest three-star. This class gets re-ranked multiple times prior to signing day. He has a good shot at being a four-star.
Reactions: Harbinger273, bumpstock, T-East and 7 others

Tate is the 5th commitment for Iowa from the June 24th official visit weekend with 3 prospects left undecided. 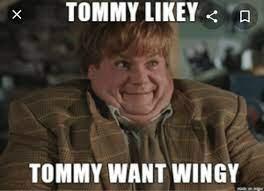 LaQuintaHawkeye said:
Only a 3-star? ….with those offers???
Click to expand...

Always hard to say what is a "commitable" offer at the end of the day. But looks to be a very good player and it's a good thing if Iowa is beating out Wisconsin for a defensive player.
Reactions: dbrocket, LaQuintaHawkeye and cmhawks99

Our recruiting has been unbelievable lately.

Best thing about this kid?

A handful of these kids will eventually get a little bump. We could still end up with 4 or 5 4-stars, and no I don’t care if it does or doesn’t happen. The point is there are about 8 pretty high end guys in this class!

Not to mention none appear to be slouches.
Reactions: bumpstock
J

The NFL is gonna be getting more Iowa guys in a few years.
Reactions: chaneccooms, AlvySinger, bumpstock and 3 others
N

Any chance he moves to WR?
Reactions: AlvySinger and Stormn Norman

I thought the doom and gloomers told us that weekend was a bust?
Reactions: chaneccooms, Sexican, AlvySinger and 4 others
D

NCHawkeye24 said:
Any chance he moves to WR?
Click to expand...

No
Reactions: bumpstock
B

Excited about this pickup. I think it's safe to say that we are at or above Wisconsin's recruiting level now.
Reactions: QChawks and F5n5

bowlhawk said:
Excited about this pickup. I think it's safe to say that we are at or above Wisconsin's recruiting level now.
Click to expand...

Yes Sir! With that offer list you think Kalil wasa 5 star! Welcome to the family young man. We are crazy happy to have you 🤩
Reactions: Whytehawk, AlvySinger and natchrlman
E

Yes, I know you’re being facetious, but Desmond King still wanted me to say hello. 😁

NCHawkeye24 said:
Any chance he moves to WR?
Click to expand...

I was thinking the same thing but I really think these DB’s are coming to Iowa to play DB.. We all look at the athletes and say, man he needs to ball in his hands.. but these guys want to play D for Iowa..
Last edited: Jul 12, 2022
Reactions: natchrlman and cmhawks99

Looks like a tremendous get. Our staff has been doing great the last couple years.
Reactions: 23 so far and nu2u
You must log in or register to reply here.

The Hawkeye Lounge Today at 9:43 AM
steelrain