Democrat J.D. Scholten, a two-time candidate for Iowa's 4th Congressional District, is running for the Iowa House of Representatives.

Scholten, of Sioux City, will run in the redrawn House District 1, which includes western Woodbury County and part of Sioux City. If elected, Scholten would replace six-term Rep. Chris Hall, D-Sioux City, who does not plan to seek reelection.

"This is my home through and through," Scholten said in a news release. "I want to give back to the city I love."

Scholten, a Sioux City native and former professional baseball pitcher, ran for Congress in Iowa's reliably conservative 4th District in 2018 and 2020. He surprised Iowa politics watchers when he came within 4 percentage points of defeating incumbent Republican Steve King in 2018. He lost by a wider margin to Republican Randy Feenstra in 2020.

Scholten, a former paralegal, currently is a senior adviser at the American Economic Liberties Project, a nonprofit advocacy group.

He said two of his top priorities in the House will be lowering health care costs for Iowans and increasing access to quality education.

"I see too many of my classmates and kids that grew up in Sioux City move away," he said. "I see too many families rely on donation boxes at gas stations, pancake breakfasts or GoFundMe accounts to pay for medical costs. I am running for the Iowa House to fight for the people who make Sioux City such a strong community.” 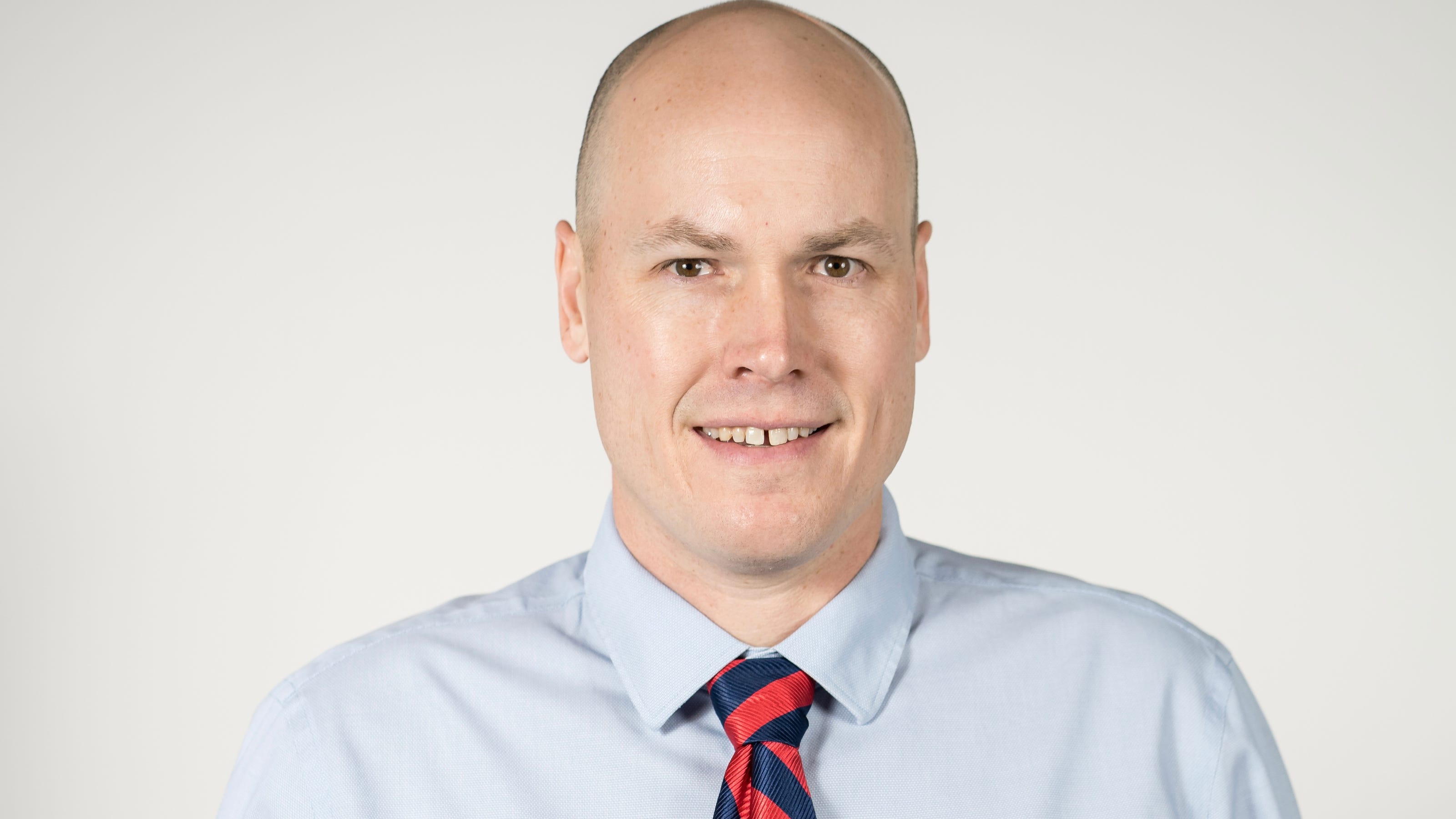 Scholten, of Sioux City, will run in the redrawn House District 1, which includes western Woodbury County and part of Sioux City.
www.press-citizen.com
A

I truly believe the Democrats have an opportunity here to get more Democrats elected
to the Iowa House, Iowa Senate, and possibly the Governor. People I know are upset about these damn CO2 pipelines and the use of eminent domain by private companies.
I think this is an issue that can be exploited. Maybe I am over thinking this.
Reactions: cigaretteman
You must log in or register to reply here.