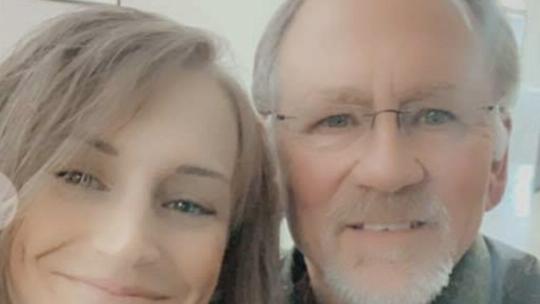 For a gregarious guy, Judge Ken Vampola moseyed quietly out of the Dodge County Courthouse on Sept. 2, his last day.
No retirement party. No cake. No staffers gathered round, wishing him well. No proclamations from governors, past or present. The biggest adieu for the longtime judge? A small gathering at a local steakhouse, after hours.

There was a reason for that: Vampola’s departure was much more resignation under duress than retirement into sunset.
It was spurred by the judge's numerous ethical violations connected to his relationship with a 32-year-old self-professed meth addict, according to several sources’ accounts and multiple documents obtained by the Omaha World-Herald.

The judge had such a close relationship with the woman — a litigant in his courtroom numerous times — that he bought her cars, had her spend nights at his Platte River cabin, begged a fellow judge to not issue a warrant for her arrest and bailed her out of jail. To boot, the woman had his credit cards on her when police recently stopped her and searched her on suspicion that she was high on meth.

Vampola didn't return several phone calls and text messages from the World-Herald.
Turns out, the judge got out just in time. His sudden resignation means he’ll get to keep his state pension.
He’s not the only judge who has done so. In the past four years, four embattled judges — Supreme Court Justice Max Kelch, Douglas County Juvenile Court Judge Elizabeth Crnkovich, Douglas County Judge Lawrence Barrett and now Vampola — have retired before formal ethics charges could be brought against them. Kelch, Barrett and Vampola had been accused of sexually harassing or unethical behavior with women. Crnkovich resigned amid allegations that she held private hearings and illegally kicked attorneys out of her courtroom.

Each judge had a motive to resign abruptly: It allowed them to salvage either all, or a major portion of, their pensions. Currently, state law calculates each judge's pension based on their years of service multiplied by 3.5% of their $179,000 salary. At most, judges can receive 70% of their salary if they serve 20 years.


Because he retired three years short of 20 years on the bench, Vampola’s annual pension will amount to about $106,500. The pension is funded by a mix of court fees, returns from an investment authority, taxpayer dollars and, to a far lesser extent, judges' contributions.
The trend is one reason that former Sen. Ernie Chambers of Omaha is contemplating a return run for the Legislature in 2024. Among his many roles, Chambers took it upon himself to file complaints against judges accused of corruption, calling himself the “garbageman of the judiciary.”

Judges facing trouble “shouldn’t get anything,” Chambers said. "That pension is their filthy lucre — and they will protect it by all means. If the law was (re)written so that their pensions truly were in jeopardy, it would put an end to this unethical behavior."
Under state law, judges facing formal charges aren't allowed to retire and collect their pension. But the same statute also builds in an escape hatch for a judge in trouble: Before formal charges can be filed against a judge, the Judicial Qualifications Committee must hold an informal, confidential hearing advising the judge of the informal complaint against them.


That allows judges, if they know they’re in legitimate trouble, to resign and retain their pension. It also allows them to disappear without any public accounting of their unethical behavior.

The JQC, as it's known, publicizes allegations against judges and the discipline they receive only if they face formal charges. In turn, the alleged misdeeds of the four judges mentioned above came to light only through digging by the World-Herald.
The accusations against Vampola might be the most involved.
* * *
Vampola’s ascension to a career on the bench almost hit a snag before he was appointed.
In 2005, then-Gov. Dave Heineman, a Republican who once called Fremont home, received the names of Vampola and another attorney to consider for a judgeship serving Dodge, Burt, Cedar, Dakota, Dixon, Thurston and Washington counties. A few years before, state officials, including a Nebraska Supreme Court judge and the Judicial Nominating Commission, had received something else: a letter from a concerned citizen.

“I think it would reflect poorly on the judiciary if Mr. Vampola became a judge,” the Fremont resident wrote the commission. He attached a lengthy police report from 1989.
According to that police report: The night of Sept. 27, 1989, Vampola was 33 and studying to become a lawyer at the Nebraska College of Law. He and an attorney had gone to Boomers, then a strip club in Fremont.
Two “entertainers,” ages 18 and 23, told Fremont police that they had been hounded by two men all night, with the attorney offering “hundreds of dollars” for sex acts. The dancers said Vampola asked if he could hire them for a stag party.
“The most important thing to them was trying to get us to prastute (sic) for them,” the then-18-year-old wrote in a police report. “I told them I am strictly an entertainer, not a prastute.”


After the dancers finished their shift, they were driving home when they spotted the two men following them in an Oldsmobile Toronado. The women drove around, hoping to lose them. They couldn't. The women decided to head to the police station while the men rode their back bumper.

“When we wouldn’t stop, they passed us and then cut in front of us as if they were trying to run us off the road,” the 23-year-old wrote. Instead, Vampola crashed into a curb, a front tire snapping off and the car coming to rest in a yard.
Vampola told Fremont police he only wanted the entertainers to “dance for my Ducks Unlimited committee.” He said he was driving the attorney’s car, had trouble reaching the pedals and inadvertently gunned it as he was trying to get the women’s attention.
Fremont police cited him for careless driving.

The concerned citizen cited the ordeal to a Nebraska Supreme Court judge as Vampola sought a judgeship. After Heineman appointed Vampola to the bench in 2005, the citizen wrote that “dozens of Fremont men” still talk about a different stag party involving sex acts, fruits and vegetables, a dancer named “White Thunder” and Vampola "on stage."

“I was stunned at this appointment,” the Fremont man wrote Heineman. “Mr. Governor, you must know that all the old stories of his vile behavior again are making their way around the community. Is this man truly fit to be a judge?”

Heineman did not return a reporter's phone call last week about the appointment.
Vampola had some qualifications. After graduating from the Nebraska College of Law in 1992 at age 36, Vampola worked as a Winnebago tribal prosecutor in criminal cases and as an attorney in juvenile cases for four years. He served as a tribal judge and did civil and criminal defense work out of Fremont and Arlington before becoming chairman of the Nebraska Parole Board under then-Gov. Mike Johanns. From 2003 to 2005, he and the board made weighty decisions on whether to put prisoners back on the streets.
Then Johanns took a federal appointment to become the U.S. secretary of agriculture. After Heineman took over for Johanns, one of the first open judgeships was in Heineman's old stomping grounds, Dodge County. Vampola presented as a born-again Christian who, by then, had more than a decade of experience as a lawyer and as an arbiter of parolees’ fate.
Of the seven attorneys who applied, a Judicial Nominating Commission tabbed Vampola, who had served as legal counsel to the Dodge County Republican Party, and former and current Dodge County Attorney Paul Vaughan as finalists.
Heineman appointed Vampola. 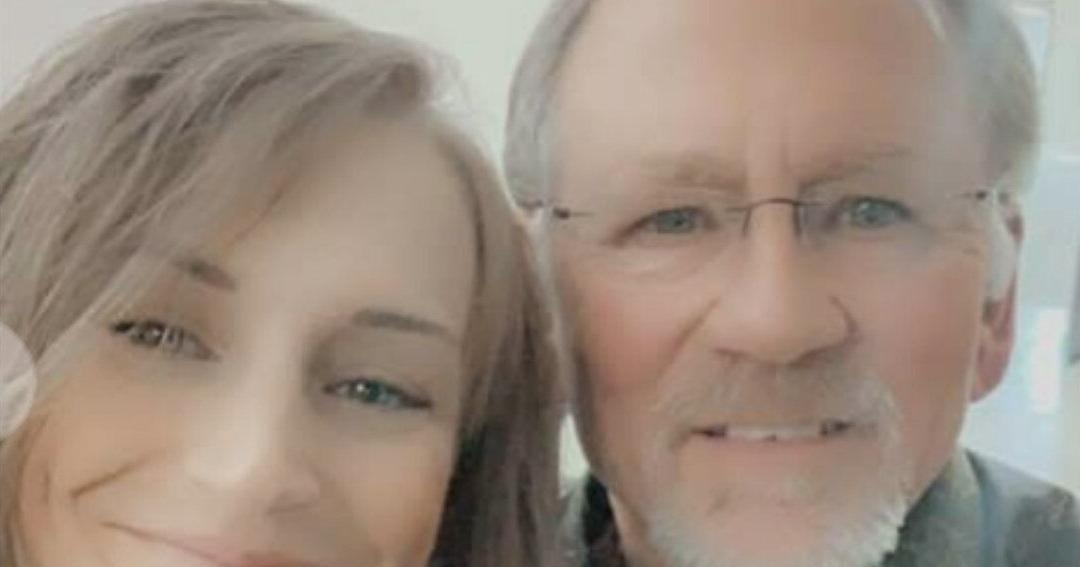 A Dodge County judge's sudden resignation followed instances of him buying cars and posting bail for a 32-year-old woman who had appeared in his court numerous times.

Excellent investigative reporting in that piece.

Think of how many places this crap is happening and there are no longer enough or qualified reporters to dig into such governmental abuse.

We will be paying the price for the destruction of the American newspaper industry through increased corruption for decades. It’s very sad.
Reactions: UNCLawHawk, cigaretteman, Thunderlips71 and 1 other person
You must log in or register to reply here.