According to the Abbeville County Sheriff’s Office, deputies responded at 10:30 a.m. to a house in the town of Honea Path. Once there, they found Kyleen Waltman seriously injured.

“She was walking home from her boyfriend’s house to her momma’s, and as far as I know, the dogs just jumped on her and you can actually see in the road if you go down there, where she fought the dog, trying to fight them off,” said Tanya Gilmer, Waltman’s best friend. 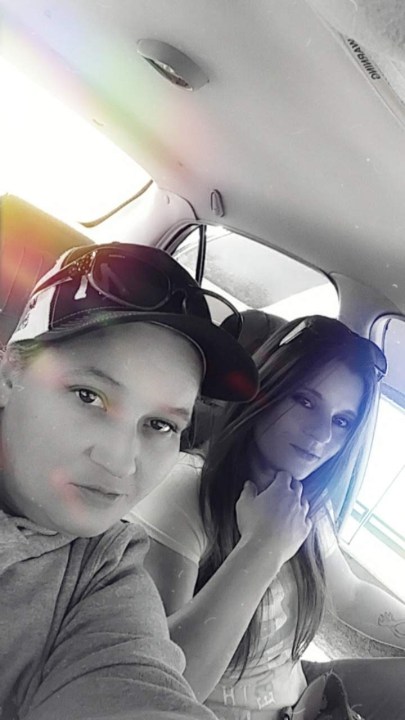 On Tuesday evening, Gilmer said Waltman is in critical condition, but is stable in the ICU.

“They pretty much ripped all the meat from her arms, and she has a hole in the back of her head. She has lost her colon. She’s lost both of her arms. She’s going to have to lose her esophagus, and they did save her legs,” Gilmer said.

Deputies said a witness was able to scare the dogs away. Gilmer explained that the man was forced to fire a gun to get the dogs to disperse.

“I’m absolutely grateful for the guy, whoever it was that stopped and helped her,” said Mark Gymer Jr., Waltman’s cousin. “Praise the Lord for him being there.”

Gymer said he’s “angry” about the attack, and worries about the effect it will have on Waltman’s life.

“There’s never any answers to a situation like this. The only thing I can hope is that Kyleen comes out of this and she’s able to live a somewhat normal life as she can,” he said.

Waltman, a mother of three and a grandmother to one, will likely be in the hospital for three to four months, followed by rehabilitation, according to Gilmer.

She and Gymer also asked for prayers.

“Just pray for her and my cousins, my aunt. Matter fact, my whole family really,” Gymer said. “If everybody would just pray for her and the rest of the family. I can only imagine the changes in her life that she’s going to have to go through with this whole situation,” he said.

“She’s going to make it. There’s not going to be an if,” Gymer said. 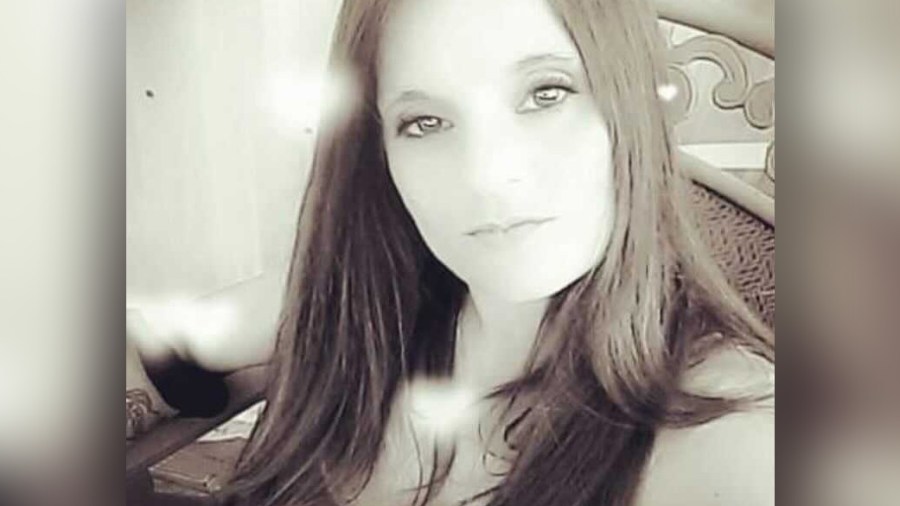 Waltman worked at a restaurant — Lou and Perry’s — in Honea Path. Loved ones said the management put out a jar to help collect money for Waltman’s hospital bills.

Abbeville County Animal Control has taken possession of the dogs. There’s no word yet whether or not the owner will face charges. 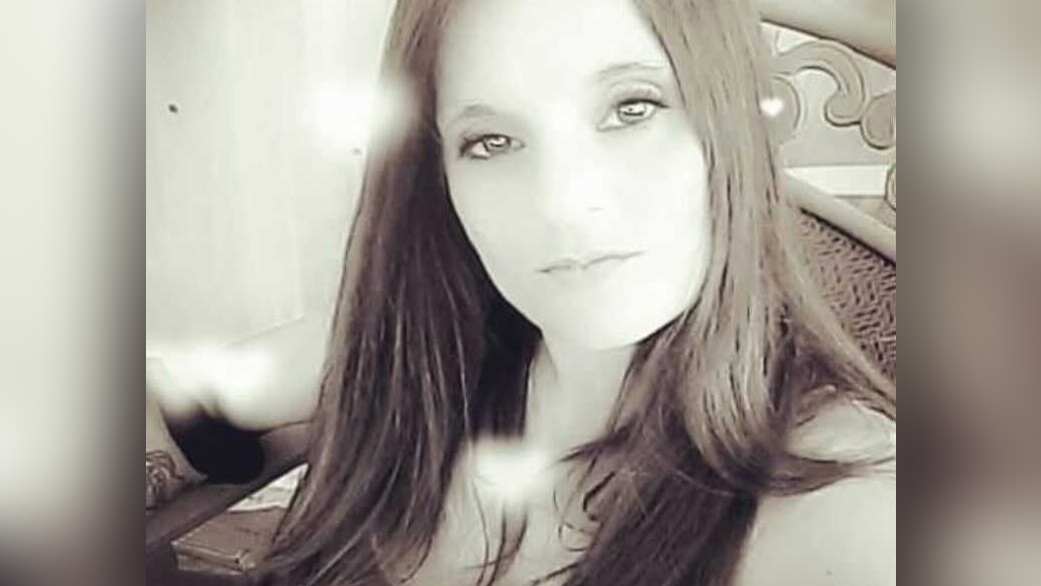 A woman was airlifted to the hospital following a “vicious dog attack” Monday morning in South Carolina.

No mention of the dog breed in the article. I’m sure all three were Golden Doodles. I‘ll give you all a hint as to the breed of all 3.

HawkeyeShawn said:
No mention of the dog breed in the article. I’m sure all three were Golden Doodles. I‘ll give you all a hint as to the breed of all 3.

Yeah, what the hell? No mention of the breeds? Jesus Christ, losing both her arms? This why I carry any time I leave the house to walk my dogs. Garbage ass neighbors with Pits.
Reactions: hawkeye54545, h-hawk, 23 so far and 3 others

Cue all the “it’s not the breed, it’s the owner” and “it’s how you raise them” and “pitbulls are the most wuvable bweeds of cute little sweet puppies on the pwanet” comments from the trash brigade. Accompanied of course by pics of their pits laying on a bed cuddled up to their 2 year-old son or daughter … or a pic of their pit wearing a ribbon on its head.
Reactions: hawkeye54545, h-hawk, win4jj and 2 others

Pitbulls--the next thing HROT gonna call each other Nazis over.

red/green hawk said:
Pitbulls--the next thing HROT gonna call each other Nazis over.
Click to expand...

Actually, it might be one of the few things we are united on. If not, please, pit bull lover, speak up so I can put you on forever ignore.
Reactions: hawkeye54545 and goldmom
R

HawkeyeShawn said:
Actually, it might be one of the few things we are united on. If not, please, pit bull lover, speak up so I can put you on forever ignore.
Click to expand...

I'm sure she has retained a good lawyer. If people can't control their dogs they shouldn't have dogs. When this is over she is going to own that piece of shit's house, cars, his bank account in it's entirety, and the clothes off his back.
Last edited: Mar 27, 2022
Reactions: goldmom

rchawk said:
I'm sure she has retained a good lawyer. If people can't control their dogs they shouldn't have dogs. When this is over she is going to own that piece of shit's house, cars, his bank account in it's entirety, and the clothes off his back.
Click to expand...

I'm guessing the dog owners probably don't have any of that stuff
Reactions: HawkeyeShawn, InsaneHawkJJP, Formerly Rockymtnole and 2 others
J

This breed shouldn't exist. They're just too strong and too fierce to be practical. And I'm not at all saying we go around exterminating them, but just stop letting them procreate. Let this generation just be the last. But your average pit bull owner is a loser that shits out kids they can't support so obviously their animals aren't controlled or fixed so they do the same.

Why anyone wants one is beyond me. They can justify it in their head however they want but the rational part of society will always profile you as a dirtball for having one. Pick another dog.
Reactions: Tunadog, h-hawk, hawkeyetraveler and 3 others

Both the woman's arms are amputated. Whatever the SOB' is sentenced to it isn't enough.
Last edited: Mar 27, 2022
Reactions: hawkeye54545
You must log in or register to reply here.

Liz Cheney is encouraging Wyoming Democrats to change parties to vote for her.

Reynolds: No special session while fetal heartbeat law in court