In December 1984, Mary and Phillip Town gave a gift to Maharishi International University: 166,667 shares in their organic farming startup.

But, according to a lawsuit filed in federal court, officials at the Transcendental Meditation school in Fairfield, Iowa, preferred cash. So the Towns gave the school about $21,000 in exchange for the return of the shares, according to the lawsuit.

Mary Town said university officials never properly signed documents turning the shares back over, an issue that came to a head two years ago when an Austrian company bought the business that her husband and a business partner started.

Mary Town’s lawyer estimated in a lawsuit filed against the university Thursday that it ultimately received about $500,000 because it was still the registered owner of those shares when the sale went through. She is demanding to be repaid the amount the school received.


"MIU's enrichment was at the expense of Town," her attorney, Jeff Stone of Cedar Rapids, wrote in the lawsuit.

More:As Des Moines' housing market heats up, so is an old fake landlord scam. How to protect yourself

Mark Zaiger, a Cedar Rapids lawyer representing the school, declined to address the details of the allegation.

"MIU does not respond outside of court regarding pending litigation matters," he said in an email to the Des Moines Register. "I can tell you, however, that MIU has a policy to seek resolution of disputes as they arise." 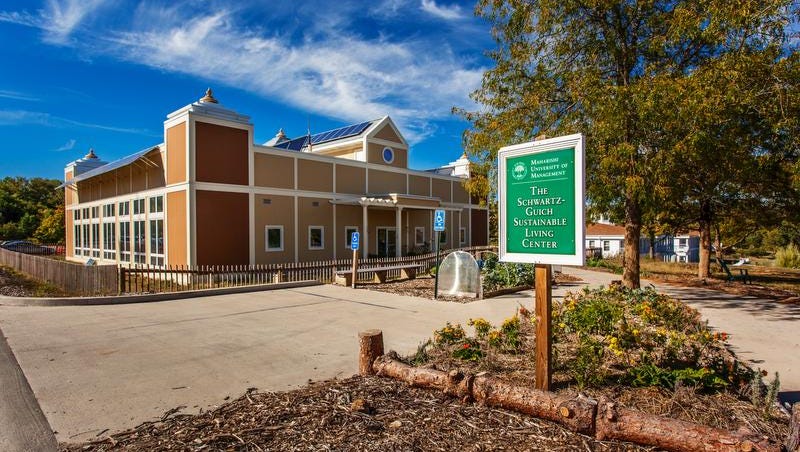 A lawsuit claims the Transcendental Meditation school failed to return a stock donation after its fundraisers requested cash instead.
www.press-citizen.com
You must log in or register to reply here.

Former University of Iowa provost, who signed settlement, at center of Texas lawsuit