Lottery lightning has struck twice at a convenience store in Glenwood, Iowa.
Two men, both from Glenwood, collected $100,000 Iowa Lottery jackpots in the span of a week after purchasing scratch-off tickets at the Casey’s on South Locust Street.
Jacob Harper, 33, claimed his prize from a “$100,000 Mega Crossword” lottery ticket March 28. He paid $10 for the ticket and was the 16th winner in the game.


Joshua Kisler bought his winning ticket Monday at a Casey’s store in Glenwood, a week after another $100,000 winner was sold there.
Courtesy photo
Joshua Kisler claimed his winnings Monday from a $20 “Super 20s” ticket he bought at the same store.
Mary Neubauer, an Iowa Lottery spokeswoman, said lottery tickets are distributed randomly around the state. It’s just a coincidence that two big winners popped up so close together in the same town of 5,500 people, 25 miles southeast of Omaha.


“We look for patterns when we’re talking about random events,” she said. “But it’s fun when something like that happens.”
And it’s a rush for those who win.

Harper told lottery officials he scratched off his winning ticket at a late-night gathering with friends. Winning the top prize in the crossword game requires completing six words on the ticket.
He said he felt like time stood still when he realized he had won.

Although it was 2 a.m., he left a message on his parents’ answering machine. They called him back after they woke up.

Neubauer said the Casey’s in Glenwood is a “busy location, for sure,” with more than $256,000 in lottery sales last year.
Now it’s a lucky store, too.
“You never know where the big one is going to come,” Neubauer said. “Glenwood is certainly on a run.” 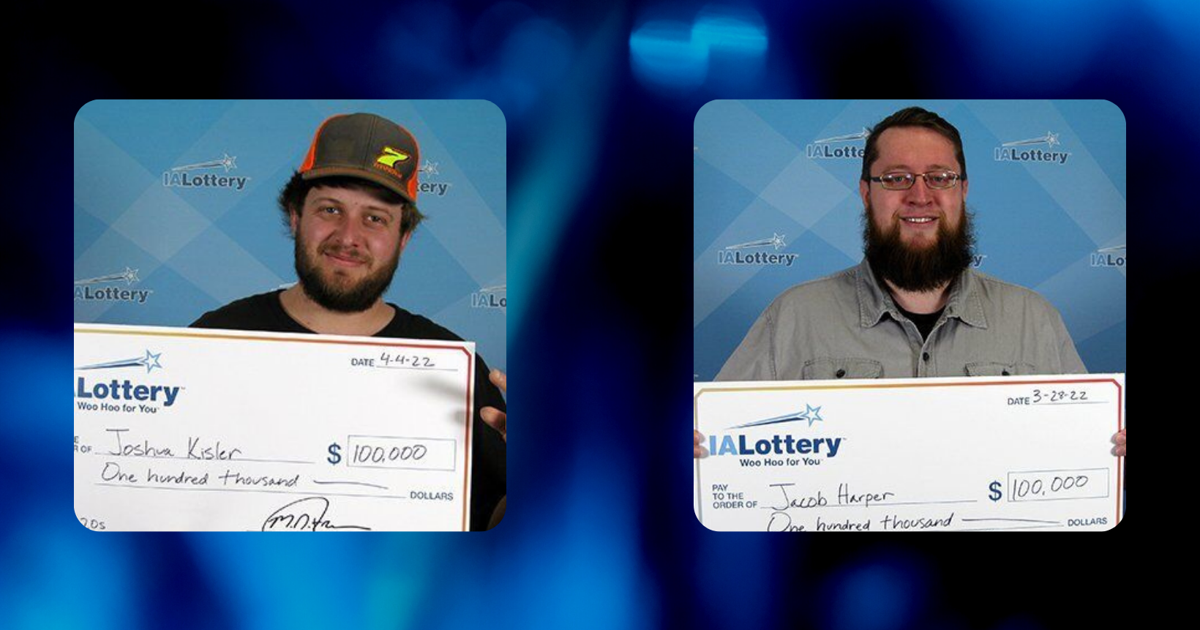 Two men, both from Glenwood, Iowa, collected $100,000 Iowa Lottery jackpots in the span of a week after purchasing scratch-off tickets at the same Casey’s.

Unfortunately, neither of the winners are alive to enjoy it due to them buying a pizza along with their tickets.

Want to Fly This Summer? Good Luck Traveling to a Small City