Drew Brees is officially done at NBC Sports after one year.

NBC Sports chairman Pete Bevacqua said in a phone interview with The Associated Press that Brees will not be a part of the network’s NFL and Notre Dame coverage this year. The New York Post reported last month that the former quarterback would not be coming back as a studio or game analyst.

Following that report, Brees took to social media and said he had not decided his future.

Bevacqua said conversations with Brees have centered around him wanting to spend more time with family.

“The unbelievable busyness of an NFL career and then really not taking a break at all and launching right in with us with both Notre Dame football and the NFL, it was certainly an around-the-clock assignment,” Bevacqua said. “This was definitely a lifestyle choice for him, which is totally understandable.”

Brees signed a multi-year contract with NBC in 2020, before he completed a 20-year NFL career with the San Diego Chargers and New Orleans Saints as the record holder in passing yards and touchdowns. He was an analyst for Notre Dame games with Mike Tirico and was in the studio most Sundays for “Football Night in America.” Brees and Tirico called the wild card round game between the Las Vegas Raiders and Cincinnati Bengals where Brees noticeably struggled.

“It was a new role and everyone has a learning curve. I think he did an unbelievable job with Notre Dame and improved every week,” Bevacqua said. “He was always unbelievably prepared, curious about how things were handled and the work that went into it.”

Even though Brees remains under contract to NBC, Bevacqua said they wouldn’t stand in the way if another opportunity came along for Brees. Fox has an opening for an analyst on its No. 2 NFL team, but it is likely Brees will spend the season at home.

When it comes to who will call Notre Dame games and fill Brees’ NFL studio spot, Bevacqua said they are closing in on a final decision. 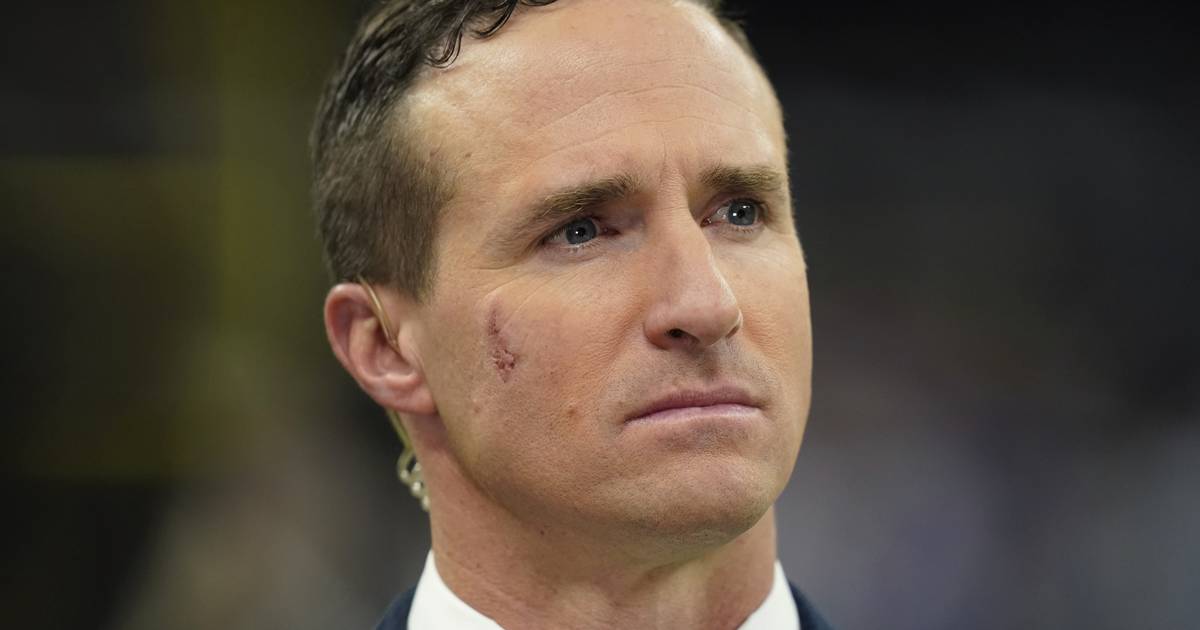 Drew Brees is officially done at NBC Sports after one year. He wil not be a part of the network’s NFL and Notre Dame coverage this year.

I was very surprised he took the gig in the first place. Didn't need the money, seemed to be big time family oriented and had I think 4 kids in school yet. Just didn't make a whole lot of sense.

I just hope he doesn't try playing again. Stay retired, maybe volunteer coach your kids...watch them grow up until all are out on their own. Pay back your wife with more time for her.
Reactions: cigaretteman
You must log in or register to reply here.

The importance of leadership and experience in 2022?

Florida to bar Medicaid coverage for those seeking gender-affirming care