The Big Ten's next round of media rights contracts will not include a deal with ESPN.


Two people familiar with the negotiations told The Associated Press on Tuesday that the Big Ten was looking for a seven-year deal worth $380 million per year from ESPN, and the network declined.


The agreement would not have given ESPN the ability to have first choice of Big Ten games in a given week at any point.

The Big Ten's other television contracts that will go into effect in 2023 are still being finalized, but ESPN and its parent network ABC will no longer be conference partners, the people confirmed.


Both spoke to The AP on condition of anonymity because the negotiations were not being made public.


ESPN has held television rights for the Big Ten since the mid-1980s. The network has shared Big Ten rights with Fox in the latest contract.


Fox, which owns 61% of the Big Ten Network, will remain the primary rights holder.


Sports Business Journal first reported that ESPN was out of the Big Ten negotiations and CBS and NBC were each positioned to land a piece of the conference’s rights for upward of $300 million per year. 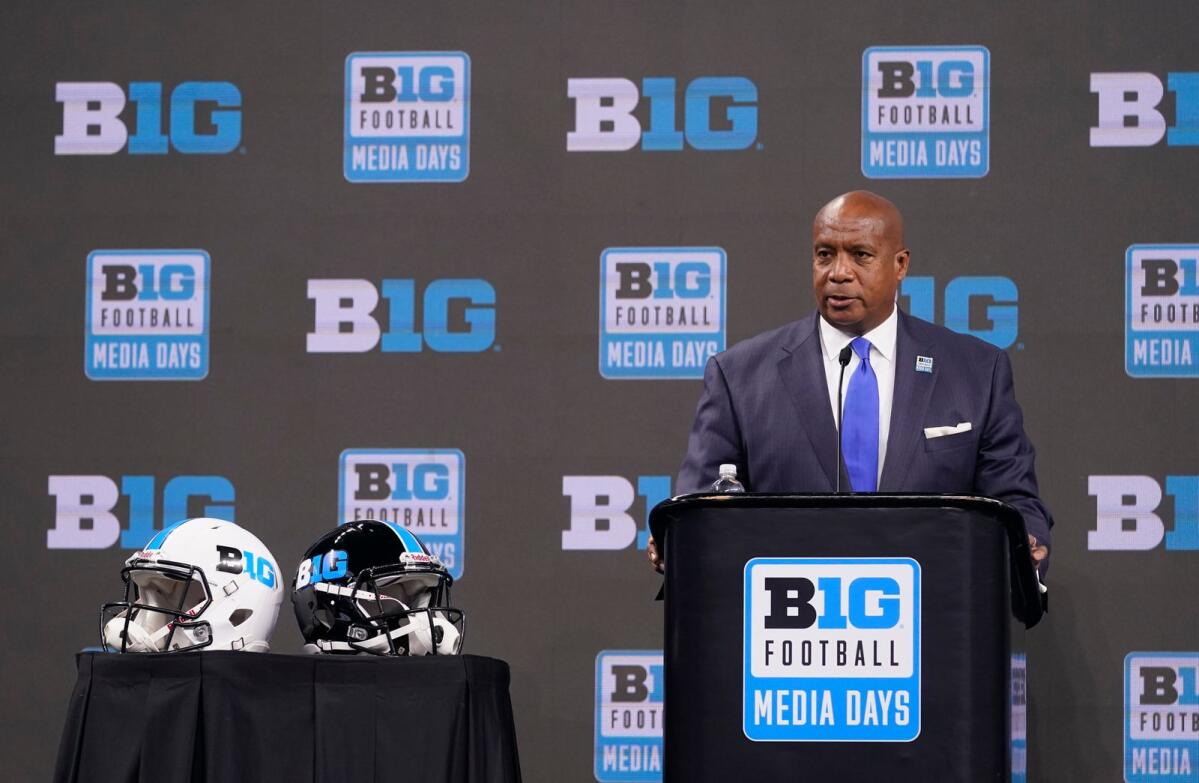 The Big Ten's next round of media rights contracts will not include a deal with ESPN.

Evidently NBC has gotten a streaming exclusivity deal for one game a week. That obviously means that they will be putting one game a weak on Peacock, likely behind a paywall. This is complete BS and will make many people very unhappy unless the game they do that with is Indiana vs. Rutgers or something like that.

On the other hand, this could be a sign that there is a very likely deal to bring Notre Dame into the conference and NBC wanted to be able to some form of rights to Notre Dame games. This would leave a pathway to keep that exclusivity without tipping their hand on Notre Dame's intentions.

I don't know, this whole thing is going to be very complicated when it is all said and done.
You must log in or register to reply here.

U of MN and NIL