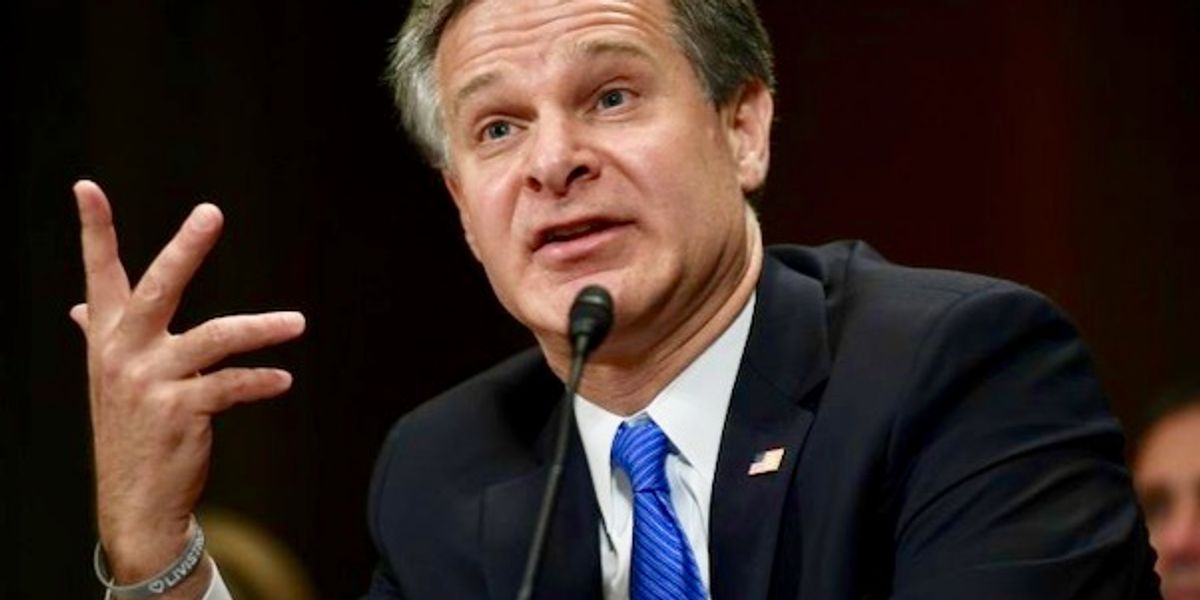 MSNBC host Nicolle Wallace started her show Monday with an exclusive bit of information that FBI field offices are staffed with agents miffed over the prosecutions of the Jan. 6 attackers, feeling that what they did was nothing more than misdemeanors. It was reported last week by NBC News that...

www.rawstory.com
According to the former official speaking to Wallace, the agents in field offices don't think prosecuting the Jan. 6 defendants is all that important, but they're doing it anyway.

"Resistance that does not amount to outright refusal, but rather complaining about the focus on Jan. 6th when many of the cases being prosecuted are misdemeanors," she said of the official. "This official tells us they keep repeating talking points and that the violence from the Black Lives Matter protests is not being taken as seriously as the Jan. 6 attack."

Reactions: fsu1jreed
You must log in or register to reply here.

Asked about threats to the FBI, Scalise claims without evidence that agents went ‘rogue’