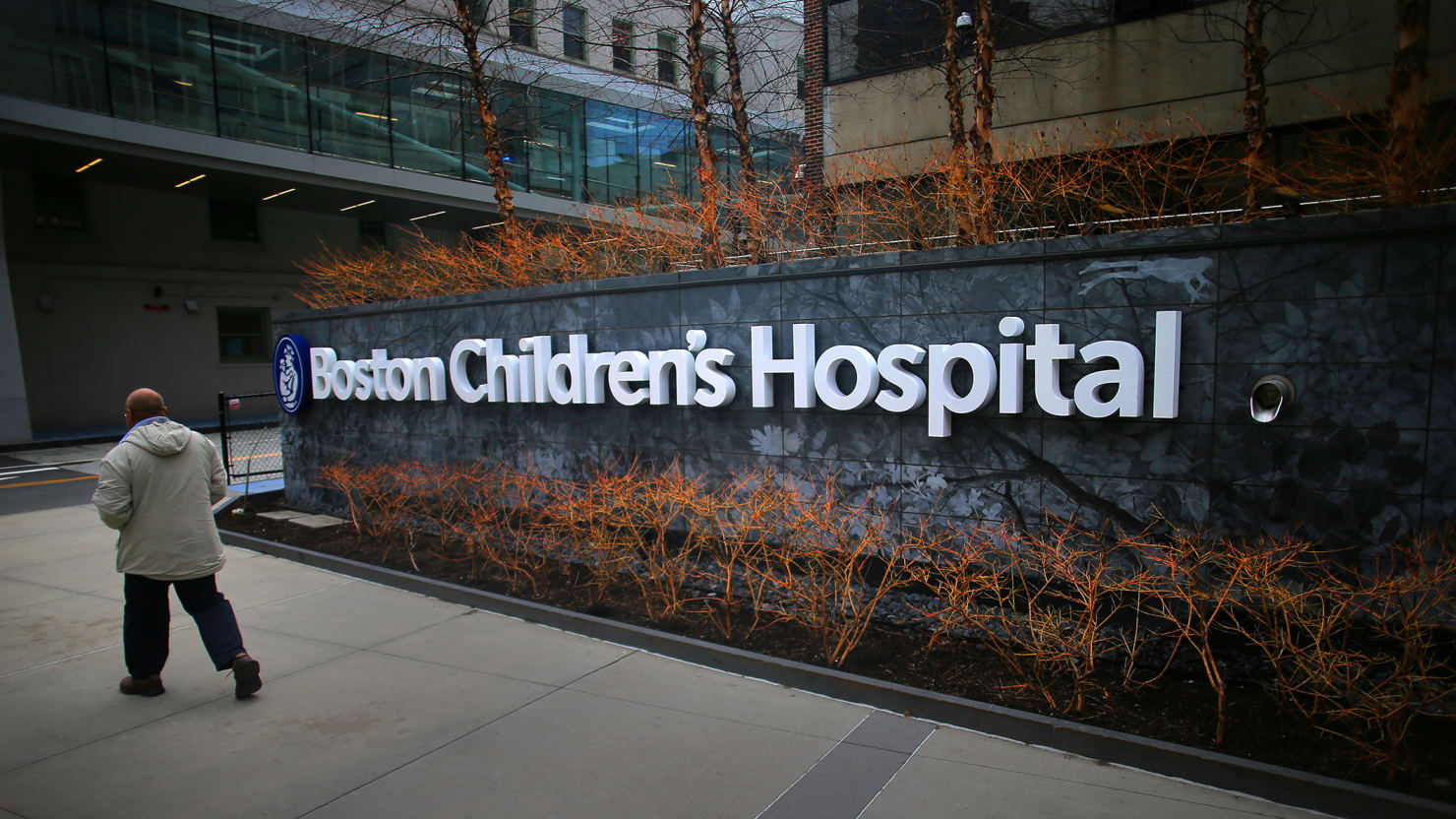 Boston Children’s has been under near-constant attack by right-wingers in recent weeks over debunked claims about its transgender youth services.
www.thedailybeast.com

The FBI has arrested a New England woman for allegedly phoning in a bomb threat to Boston Children's Hospital amid an unrelenting campaign of violent threats from the far-right over debunked claims about services the medical center provides to transgender youth.

Catherine Leavy of Westfield, Massachusetts is charged with one count of making a telephonic bomb threat, U.S. Attorney Rachael S. Rollins announced at a press conference Thursday, adding that additional charges may be forthcoming.

"While I cannot comment further on the alleged motive of this case, I want to say generally, that healthcare providers who support and offer care to gender-diverse and transgender individuals and their families deserve to do so without fear," she said.

Rollins said that in the Aug. 30 call, Leavy allegedly told the switchboard operator, "There is a bomb on the way to the hospital. You better evacuate everybody. You sickos."
Click to shrink...
Click to expand...

Investigators were able to trace the call back to Leavy's T-Mobile account, Rollins said. Leavy was taken into custody at her home on Thursday without incident, and the phone allegedly used to make the call was recovered.

Leavy remains detained awaiting a court hearing on Friday. A message left at her home by The Daily Beast seeking comment was not immediately returned.

A Facebook account linked to a Catherine Leavy in Westfield, Massachusetts describes her as "chill down to earth but a little ball of energy live music flower gardens crafts chillen[.]" Federal campaign data shows numerous donations made by a Catherine Leavy of Westfield to, variously, Donald J. Trump for President, Inc., the Trump Make America Great Again Committee, and the Republican National Committee.

Boston Children's has so far received "well over a dozen distinct threats," FBI Special Agent in Charge Joseph Bonovolonta told reporters, adding that the matter is being treated "as a top priority."

"This alleged conduct is disturbing, to say the least," Rollins said. "Bomb hoaxes cause, fear, panic and a diversion of resources that have a real impact on our communities. The people that work at Children's Hospital and the parents that bring their loved ones to Children's Hospital are under enough stress."

The latest bomb threat came shortly after 11 a.m. on Sept. 9, phoned in by an anonymous caller.
Click to expand...

Right-wing domestic terrorism against children, nurses, and doctors.
Reactions: lucas80 and HawkMD
You must log in or register to reply here.