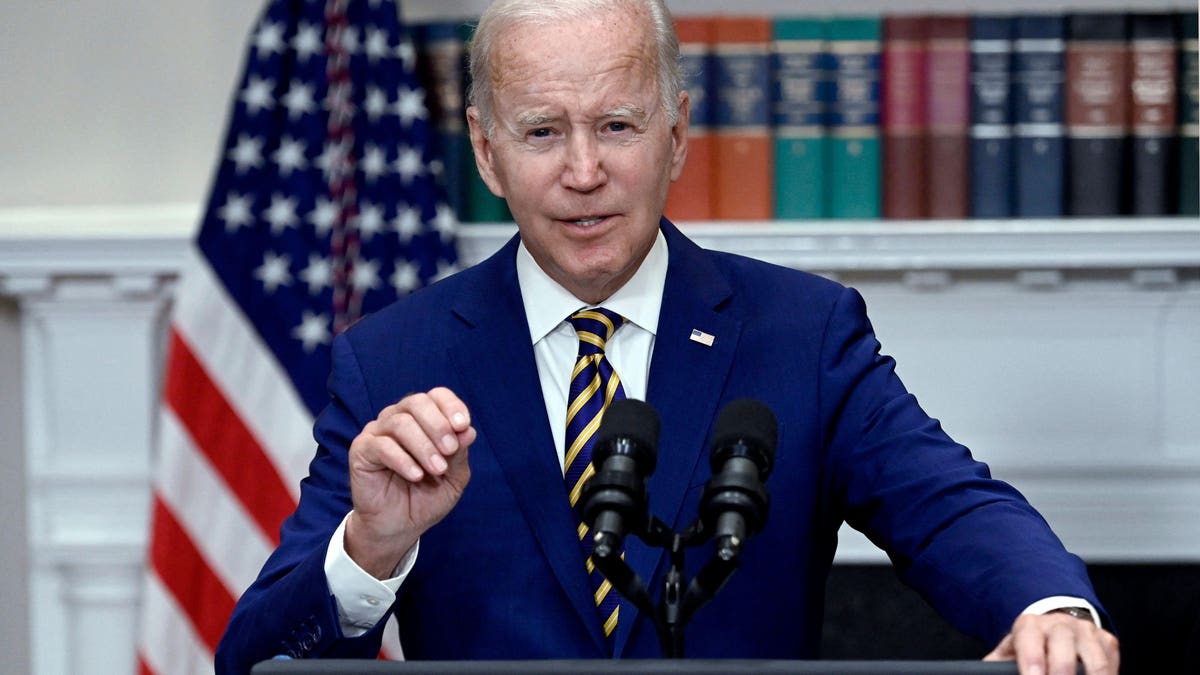 “The headlines are bigger than the macroeconomic impact,” Goldman economists say of the plan to forgive up to $20,000 in student loan debt per borrower.

In a Thursday note to clients, economists at Goldman Sachs estimated the Biden Administration’s plan to discharge about $400 billion in student loan balances and lower monthly payments would have only a “small” overall impact on spending—boosting gross domestic product by about 0.1% next year and less in subsequent years.

As a result, the forgiveness would have a “similarly small” effect on inflation—one that would be “more than fully offset” by a separate provision that would end the pause on payments, which has been in place since the start of the pandemic, in January 2023, the team led by chief economist Jan Hatzius said, noting that the overall effect would help lower inflation “slightly.”


“The headlines are bigger than the macroeconomic impact,” they said, adding that middle-income households will receive the biggest income boost from the plan, for which only borrowers with incomes up to $125,000 (or $250,000 for couples) would qualify, while most lower-income households do not have student debt and will therefore not benefit.

The forgiveness will likely boost the deficit substantially, by an amount roughly equal to the amount of student debt forgiven, but the economists don't expect much of an impact from that either.

In a separate note on Thursday, Bank of America came to roughly the same conclusion—saying the estimated increase in the deficit over the next ten years is of a similar magnitude to the estimated decrease from the Inflation Reduction Act (also only marginal), meaning the course of inflation would likely not be impacted.

The analysis comes after a wave of criticism arguing the forgiveness plan will drive up spending—and inflation. Larry Summers, a former Treasury Secretary under President Bill Clinton, has been among outspoken detractors. “Student loan debt relief is spending that raises demand and increases inflation,” he said Monday on Twitter.
Reactions: cigaretteman
You must log in or register to reply here.

In addition to debt forgiveness, Biden vows to crack down on colleges 'jacking up costs' and causing student debt to spiral

White House to cancel up to $20,000 in debt relief for Pell Grant recipients