— A former Cedar Rapids landlord was acquitted Friday of assaulting a tenant with a hammer after the tenant kicked in a basement door and attacked the landlord.


Jeffrey Martin, 44, charged with willful injury causing serious injury, testified during trial last week that he was defending himself April 17, 2019, against his former tenant, Kevin Keith, who had received an eviction notice a day before.


Martin, now of Boston, would have faced a 10-year sentence if convicted.

According to a criminal complaint, Keith told police that Martin attacked him with a hammer, striking him three times in the head on April 17, 2019. Keith suffered a skull fracture as a result of the assault.


Mike Lahammer, Martin’s lawyer, said Keith, who lived on the second floor, kicked in the basement door twice that day. The first time Keith called police, he said Martin turned off the power and he was going into the basement to turn it on. But Martin told officers he never shut off the electricity.


Nobody was arrested, and officers told the landlord to turn on the electricity. Martin told police that Keith reported it to cause problems because he was being evicted.


Lahammer said Martin later on April 17 repaired the basement door. Keith kicked it down again and then went up the stairs into Martin’s kitchen on the main floor and assaulted him, Lahammer said.


Martin testified that he defended himself with a hammer.


The court hearing to evict Keith for not paying his rent occurred April 16, and he was told to be out of the apartment April 19, according to court documents.

Following four days of testimony, a Linn County jury started deliberations at 4:30 p.m. Friday and came back with an acquittal for Martin at 5:45 p.m., Lahammer said. 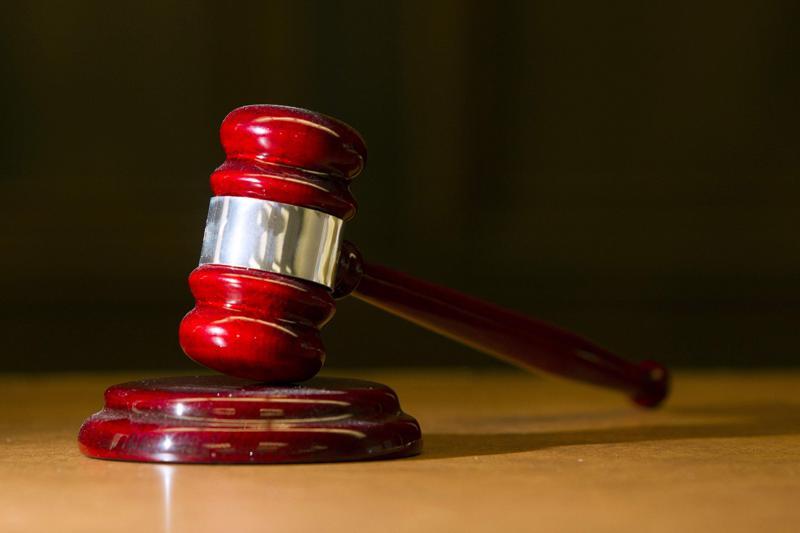 A jury last week acquitted a former Cedar Rapids landlord who assaulted his tenant with a hammer. The landlord said the tenant, who had been given an eviction notice the day before attacked him and the landlord defended himself.

Lucky,.. With a defense lawyer named Lahammer this guy should have been laughed out of court.
Reactions: cigaretteman

Finally the landlord catches a break...