Freddie deBoer: The Gentrification of Disability 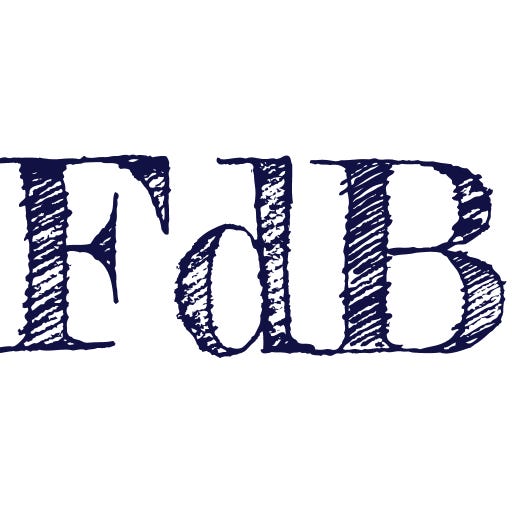 The Gentrification of Disability

When I was in my late 20s (early 2007 to mid 2009, maybe) I worked for the local public school district in my hometown. For the bulk of my time there I was in a special program for kids with severe emotional disturbance, which I’ve written about once or twice. But I worked in a number of...

Someone took issue with the notion; associating pride with disability just wasn't in good taste. Disability, definitionally, isn't good, and people struggle with their disabilities. The other side took issue with this interpretation, saying that we should "embrace and accept ourselves." There's probably some reasonable crossover there between the two sides, but, I do sort of wonder what's behind the notion of "Disability Pride."

This piece gets into it a bit.

Whenever I read yet another article talking about how some high-achieving computer scientist saw their autism as the key to their success, I would think of those whose autism has prevented them from enjoying all manner of elements of human life. Where were those people in all of that hype? Will Tyler Cowen ever write a book about them? Are they ever going to appear on the cover of Forbes magazine or whatever the ****? No. They have been replaced; in their stead, we have members of the striving classes whose autism has never prevented them from flourishing at everything they’ve ever tried. And since “autism is not a disorder” has become the enforced opinion, those whose autism plainly is a disorder have to be marginalized - by the very people who complain about the marginalization of the “neurodiverse.” Autism has been gentrified.

This is a dynamic I now cannot stop seeing: once a human attribute like autism or mental illness becomes seen as an identity marker that is useful for social positioning among the chattering class, the conversation about that attribute inevitably becomes fixated on those among that chattering class. It becomes impossible to escape their immense social gravity. The culture of that attribute becomes distorted and bent towards the interests and biases of those who enjoy the privilege of holding society’s microphone. Because you must be able to effectively communicate to take part in the conversation, and because all of the usual privileges of class and circumstance influence whose voice sounds the loudest, the discussion becomes just another playground for college-educated urbanites. To speak you must be able to speak, literally, and you must also enjoy the privileges of communicative competence and educated-class signaling mechanisms. So we will always tend toward a conversation that defaults to the interests of the least afflicted. This is inevitable; it’s baked into the system.
Click to expand...

The latest: Pelosi gives her blessing to trio of leadership candidates

For the parents of HROT, do you lurk on the social media of the boyfriends/girlfriends of your kids?