The Central High School Foundation and Central alumni plan to honor Pro Football Hall of Famer and Omaha Central grad Gale Sayers later this month.
A statue in Sayers’ likeness will be unveiled at Central’s Seemann Stadium on Aug. 26. The 6 p.m. ceremony will be held before Central’s home football game.

Sayers, who graduated from Central in 1961, is considered one of the greatest running backs in the history of the National Football League. The former Chicago Bears star was inducted into the Pro Football Hall of Fame at age 34, making him the youngest to have that honor.
A 1970 made-for-TV movie, “Brian’s Song,” documented Sayers’ friendship with teammate Brian Piccolo, who was dying of cancer.


During his time at Central, Sayers was the city’s top football player in his junior year. His senior year, he excelled at tailback and linebacker, leading the team to an undefeated season. He played college football at the University of Kansas.

Sayers remained a supporter of Central High School and the foundation for years.

Later in life, Sayers was diagnosed with dementia. After his death in September 2020, the Central High School Foundation’s board of directors and alumni started a $250,000 fundraising campaign in his honor.
Littleton Alston was selected to design and construct the bronze memorial statue that will sit in front of the Victory Eagle outside Central’s stadium. 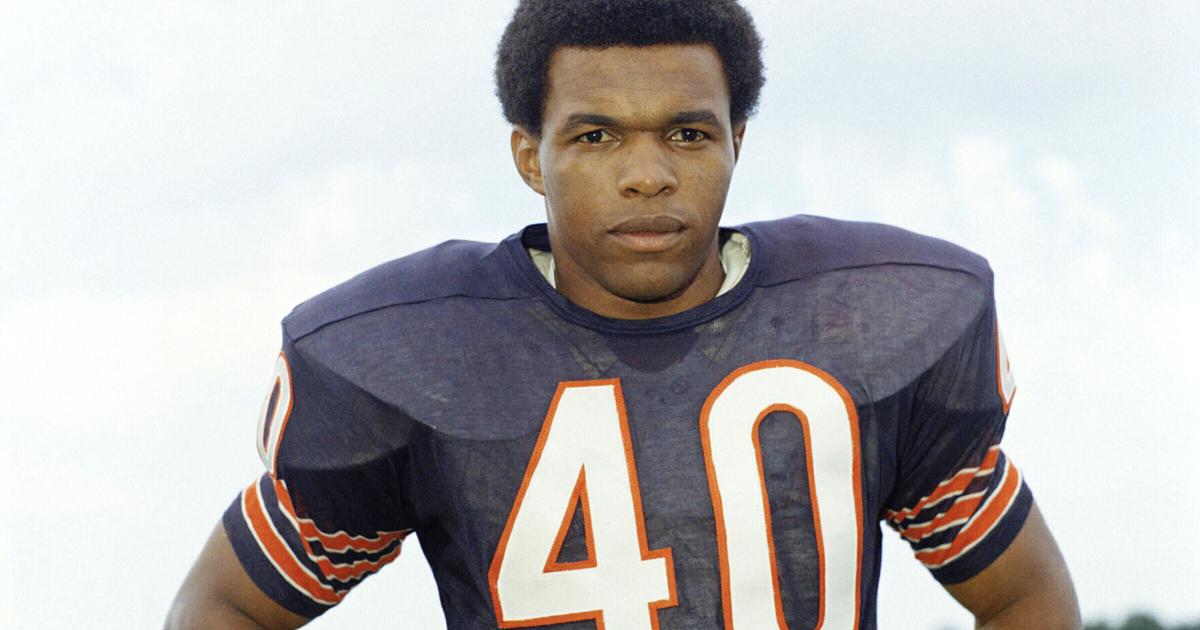 Gale Sayers statue to be unveiled at Central High School

Thanks for posting. Sayers is my favorite athlete of all time and top 4 running backs imo. Sayers, Brown, Payton and Sanders. All great in their own way. No way to rank them.
Reactions: cigaretteman
You must log in or register to reply here.