FOX News
Published October 24, 2022 9:36AM
Updated 7:18PM
A Georgia TikTok user says two men discovered they were both fathers to a young girl when they came to pick her up from the school where she works.
In a series of videos posted by @Sheena_20200 – who FOX 28 said works in the front office – the men came in before dismissal earlier this month – each claiming the girl was their daughter and that they wanted to check her out for the day.
"And so, they both look at each other, and the dad was like, ‘Why are you checking my child out? Who are you?'" Sheena Jackson said in the video.
"And he was like, ‘Who are you? What do you mean? I’m her dad,'" the other reportedly responded.
Jackson said that both of them were listed as emergency contacts for the girl and that their IDs had been checked.
The principal of the school told Jackson to call the mother, and Jackson said the mother started "screaming and crying" while the dads were "going in."
The men were separated as they waited for the mother to arrive at the school.
"When she got to the school, you know, one of the daddies ran in the parking lot to her. Like, ‘What’s going on? What's going on? Why you didn't tell me?'" she recounted. "So, we ran out in the parking lot with them. You all how about he hit her. He hit the mama."
Jackson said that the mother said she had been telling both men that they were the father of the girl – who was not present for the alleged incident.
"Nobody ever knew anything.... This was crazy. But, at the end of the day, the police [were] there. One of the daddies got locked up. You know, mama went to the EMS. Grandma had to come get the child, because nobody could get the child at that point," she said. "But, it was a mess.... It was a mess."
FOX 28 said Jackson called the mother to follow up, who told her that her best friend was responsible for getting the men together at the time and that she had not gotten around to telling her daughter about the two men.
Fox News Digital's request for comment from Jackson was not immediately returned.
The social media videos have millions of views, and Jackson has 228,000 followers. She has posted other stories from the school.
Get the latest updates to this story on FOXNews.
Reactions: lucas80

Need to get that crew on Maury's couch stat! 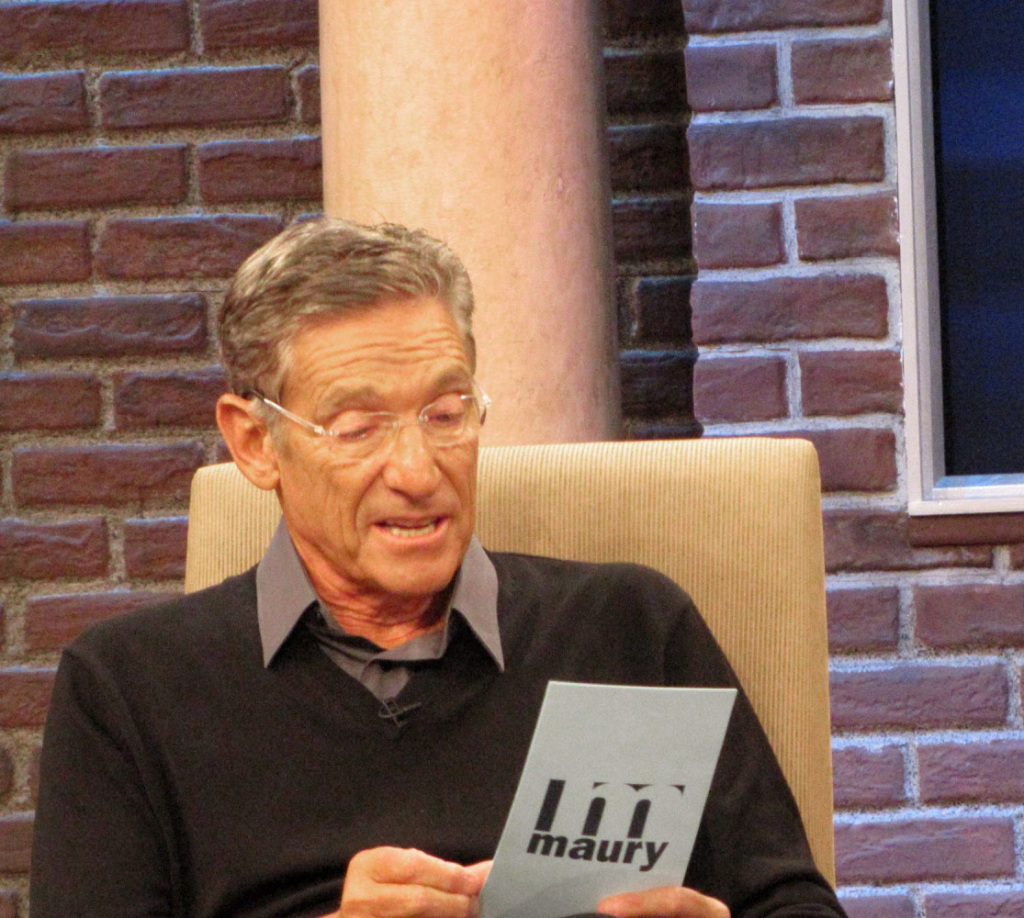 Gd Spidermen and their kid.

Likelihood that one of those men is the biological father - 69%.

What a wh0re!
You must log in or register to reply here.

Omaha woman took daughter for abortion, then returned her to stepdad who raped her

VA man 'catfishes" CA teen, drives to her city, and then murders her family.