Georgia Republicans planned a vigil for ‘J6 Patriots’ on Jan. 6. One critic called it an ‘homage to treason.’

Some Georgia Republicans planned to spend the anniversary of the attack on the U.S. Capitol praying — not just for those killed or hurt during the Jan. 6 riot, but for the “‘J6’ Prisoners” and “J6 Patriots” who stormed the building in a futile attempt to keep President Donald Trump in power.

But after bipartisan blowback, the Cobb County GOP on Wednesday canceled what it had been calling a “prayer vigil,” citing “mischaracterization of the event.”
“The intent of the Cobb GOP January 6th Candlelight Prayer Vigil is to acknowledge Americans who lost their lives and to pray for those who have been denied justice,” Chairwoman Salleigh Grubbs wrote in a statement before the event was canceled.

Democratic state Rep. Teri Anulewicz called the plan an “homage to treason.”
Last year on Jan. 6, a pro-Trump mob broke into the U.S. Capitol as federal lawmakers were certifying Joe Biden’s presidential victory. Before the riot, Trump held a “Save America” rally near the White House, where he told his supporters to “never give up” and “never concede,” adding “if you don’t fight … you’re not going to have a country anymore,” The Washington Post reported. The president ended his speech urging his supporters to march down Pennsylvania Avenue to the Capitol, which many did.

How one of America’s ugliest days unraveled inside and outside the Capitol
Over the past year, federal authorities have charged more than 725 people in connection to the assault on the Capitol. On Wednesday, Attorney General Merrick Garland promised to hold accountable everyone who engaged in “the assault on our democracy,” no matter their involvement, as prosecutions continue.

The day before Cobb County Republicans scrapped their event, Trump canceled a news conference he had planned to hold on Jan. 6 at his Mar-a-Lago resort in Florida. He blamed the cancellation on “the total bias and dishonesty of the January 6th Unselect Committee of Democrats, two failed Republicans, and the Fake News Media,” referring to Reps. Liz Cheney of Wyoming and Adam Kinzinger of Illinois — the two Republicans who bucked their party by agreeing to serve on the committee investigating Jan. 6. Instead, Trump promised to address issues related to the Capitol riot at a Jan. 15 rally in Arizona.
“It will be a big crowd!” he said on his website.


A good chunk of the Cobb County GOP prayer vigil had been dedicated to live-streaming Trump’s Mar-a-Lago news conference, the Atlanta Journal-Constitution reported. The final part of the event was to have been a candlelight vigil for the “J6 Patriots held in DC Prison.”

Conservatives have been divided on how to characterize the Capitol riot leading up to the Jan. 6 anniversary. Sen. Ted Cruz (R-Tex.) on Wednesday called the event a terrorist attack, and Karl Rove, who served in the George W. Bush administration, urged Republicans in a Wall Street Journal opinion piece to condemn the riot and those refusing to acknowledge it. Meanwhile, Fox News host Tucker Carlson fired back at Cruz for calling the riot a terrorist attack, and House members Marjorie Taylor Greene (R-Ga.) and Matt Gaetz (R-Fla.) announced they would hold a news conference Thursday to give “a Republican response on the anniversary” of what they called “the January 6th protests.”
Jason Shepherd, a former chair of the Cobb County GOP who had criticized the prayer vigil, told the Journal-Constitution he was relieved his peers had canceled the event.
“They made the right choice,” he told the newspaper. “It will go a long way into encouraging unity among Cobb Republicans.”
In canceling, Cobb County Republicans encouraged those who would have attended to capture the spirit of the event by keeping “those families who suffered a loss of loved ones, along with the pre-trial prisoners held in DC in inhumane conditions in thoughtful prayer.”

They were going to drink a lot of Pepsi.
Reactions: cigaretteman

It's laughable they call these guys "patriots". They may think they are, but they are traitors. See their loyalty to the Confederate flag.
Reactions: BGHAWK and ft254

Its great the Republicans elect to keep this on the front burner. The more exposure the better. Goes to show the depth of their intellect. It’s like standing in front of a crime scheme, yelling “I may have done it”.
Reactions: cigaretteman

ft254 said:
Its great the Republicans elect to keep this on the front burner. The more exposure the better. Goes to show the depth of their intellect. It’s like standing in front of a crime scheme, yelling “I may have done it”.
Click to expand...

They love their treason. 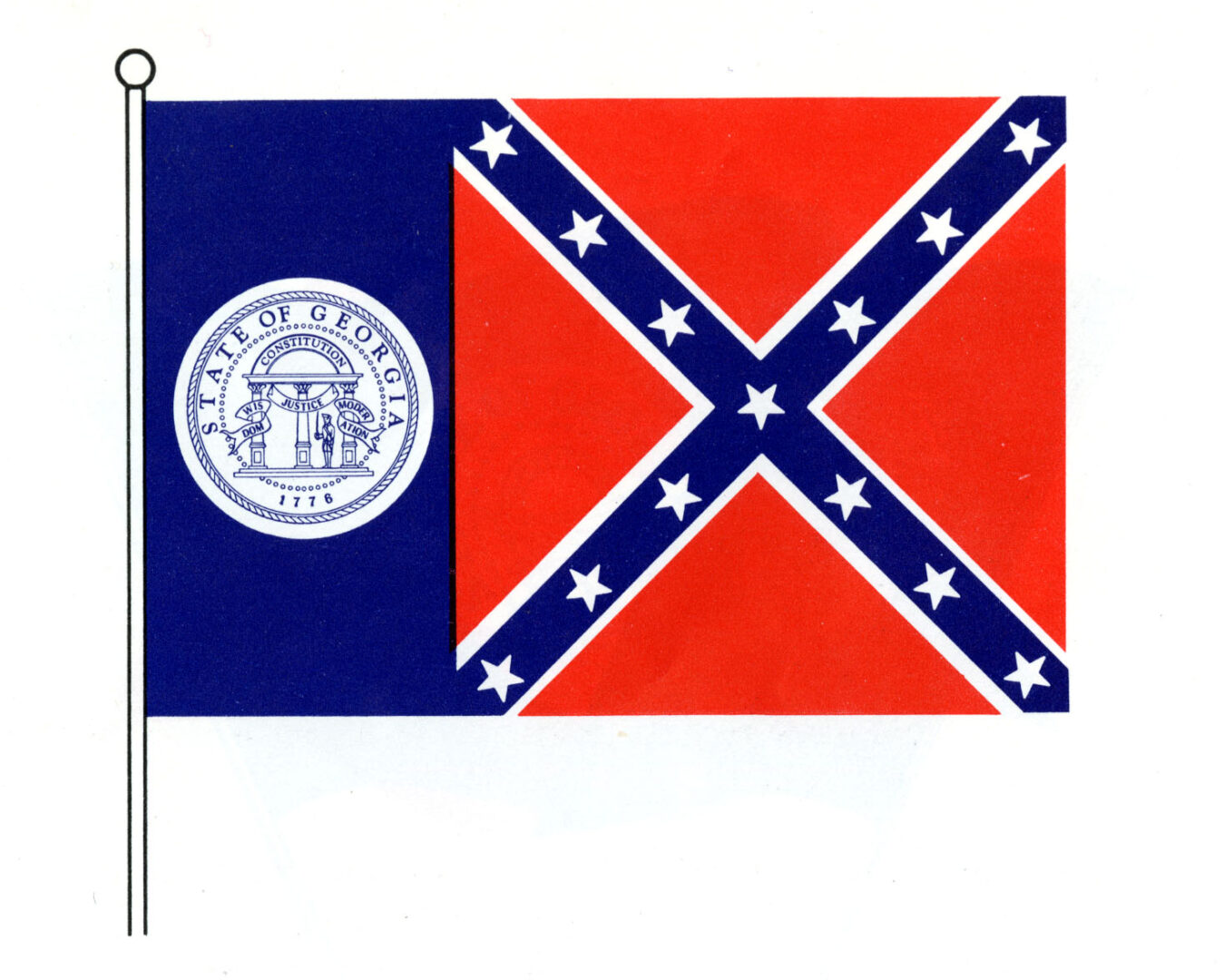 Reactions: lucas80
You must log in or register to reply here.

Opinion One of the ugliest right-wing lies about Jan. 6 is imploding