If you're looking to make tomato soup, pasta sauce or a BLT soon, heads up: Tomatoes could grow scarce this year, as California is experiencing its worst drought since the year 800 CE. And it's not just tomatoes that are affected. Other popular grocery store items like salsa and ketchup, which use tomatoes as a primary ingredient, could soon see additional price hikes -- they've already gone up this year due to inflation.

Tomatoes are just one of many shortages the US is seeing in grocery stores this year. Products like tampons, Sriracha sauce and baby formula have also been hard to spot on the shelves. We'll explain what's happening with the tomato shortage and which products are affected.

California, the leading tomato producer state in the US, is responsible for more than 90% of the tomatoes grown domestically. But the state's ongoing drought is responsible for a lower supply of tomatoes this year. Without rainwater, farmers have been forced to let their tomato crops go thirsty. Roughly 37% of farmers are killing existing crops due to dry conditions, CNN reported. Instead, many farmers are focusing on hardier crops that generally require less water.

But the shortage of tomatoes has been a long time coming, according to the Washington Post. An oversupply of tomatoes was prompted by fewer countries importing American tomatoes between 2015 and 2019 due to US canned tomato products being more expensive. Therefore, farmers cut back on growing tomatoes, leaving a short supply at the start of the pandemic.

It's unclear at this time how long a tomato shortage could last as farmers adjust to the drought and focus on other crops. 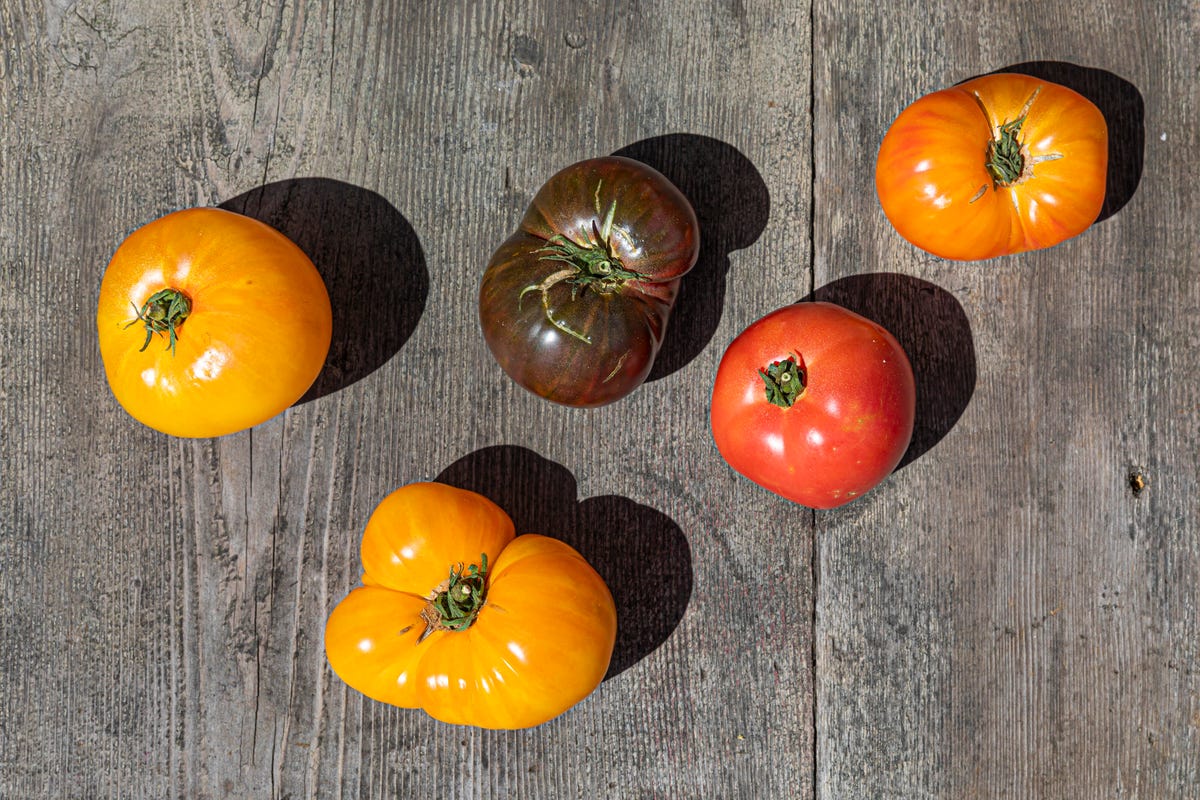 The drought is causing a shortage of tomatoes.
James Martin/CNET

Other products that could be affected by the shortage​

Tomatoes are used to make a variety of staple food items. Here are some products that could be affected due to their tomato-based ingredients.

You'll likely see a price increase on these products​

If you haven't seen price increases yet on some of the food items listed above, you probably will soon. The price of tomato sauce is up 17% from a year ago, and ketchup is 23% higher, Bloomberg reported. Even certain tomato pastes have risen 80% in price since last year.

The cost of processing tomatoes was 7% higher across the globe in April, compared to previous years. 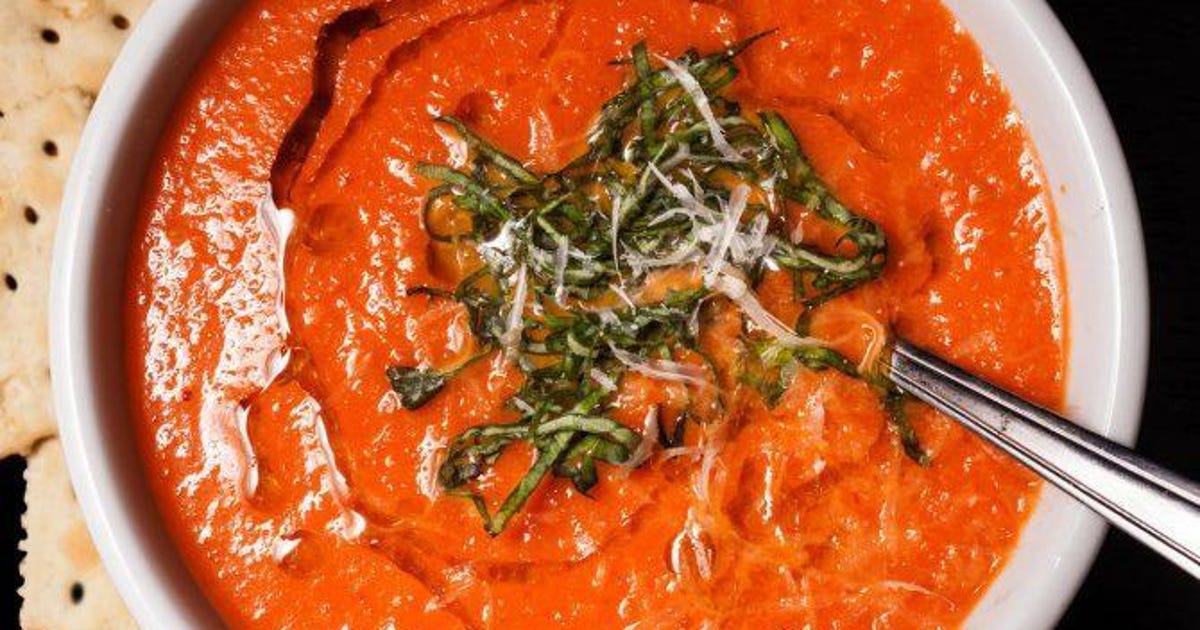 Tomato Shortage 2022: Could Ketchup and Salsa Soon Be Hard to Find?

Tomatoes could be scarce over the next few months, driving up the prices of many staple kitchen foods.

Is every type of food just taking their turn to use an excuse on why they need to increase prices?
Last edited: Aug 29, 2022
Reactions: TC Nole OX, GOHOX69 and Bonerfarts
B

“Two weeks to flatten the curve” has turned out to be the most destructive economic path this country has ever stumbled down. The stupidity of these politicians should not be rewarded with another term.
Reactions: TC Nole OX

We’ll be doing some canning tomorrow, we’ve had a bountiful harvest so far this year.
Reactions: GOHOX69

Moral said:
Is every type of food just taking their turn to use an excuse on why they meed to increase prices?
Click to expand...

Yes. Most input costs are out of control.

Climate change is allowing people in England to grow avocados. 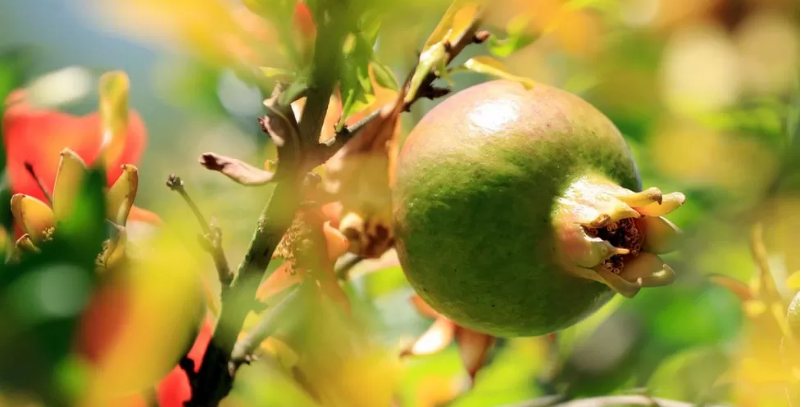 But scientists warn that lack of water in the future could threaten plants.

"Change" has winners and losers. It's not all bad.

No, I don't grow those.
Reactions: GOHOX69 and Fan In Black

Thought this thread was gonna be about something else.

The Tradition said:
Climate change is allowing people in England to grow avocados.

But scientists warn that lack of water in the future could threaten plants.

"Change" has winners and losers. It's not all bad.
Click to expand...

It has planet wide ramifications beyond lucky Brits enjoying fresh guacamole. See the threads about unprecedented heat waves in Europe and deaths due to it. Post here when it’s 130 at Trad Manor.
Reactions: GOHOX69

Bill Doak and 9 others said:
“Two weeks to flatten the curve” has turned out to be the most destructive economic path this country has ever stumbled down. The stupidity of these politicians should not be rewarded with another term.
Click to expand...

Somehow it caused a drought.
Reactions: Ol' Dirty Bastard
B

Flie said:
Somehow it caused a drought.
Click to expand...

California has a rich history of ‘worst drought EVERRRR’.

yescyam said:
Thought this thread was gonna be about something else.

Same here. Leaving disappointed.
You must log in or register to reply here.

US asks farmers: Can you plant 2 crops instead of 1?