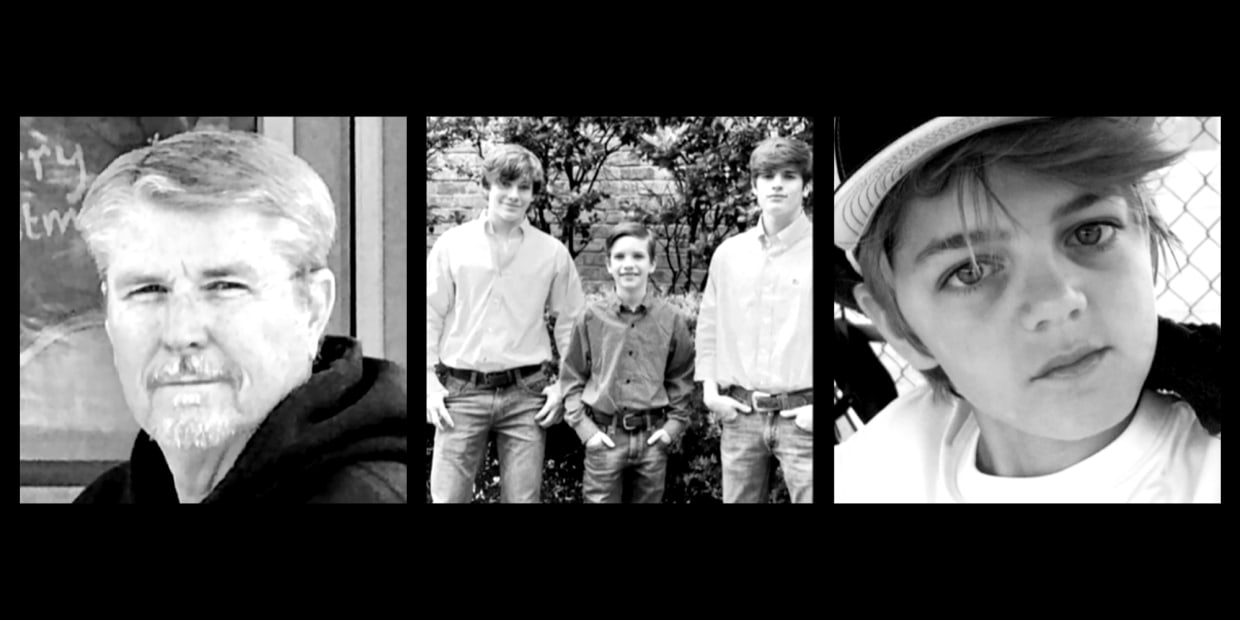 The Texas family killed by an escaped inmate was identified as a 66-year-old man and his four grandchildren, authorities said.
During a news conference Friday, Crime Stoppers of Houston identified the victims as Mark Collins, 66; Waylon Collins, 18; Carson Collins, 16; Hudson Collins, 11; and Bryson Collins, 11.

Andy Kahan, director of victims services for the group, read a statement from relatives saying they were "devastated by the loss of our dear family members."

"These precious people who loved and were loved by so many will never be forgotten," the statement said. "The impact on their family and friends cannot be overstated."

Kahan, who said he had been working with families of homicide victims for 34 years, added: "Just when you think you’ve seen it all, you haven’t. This is absolutely one of the most gut wrenching scenarios I’ve dealt with and I've seem a lot and been through a lot." 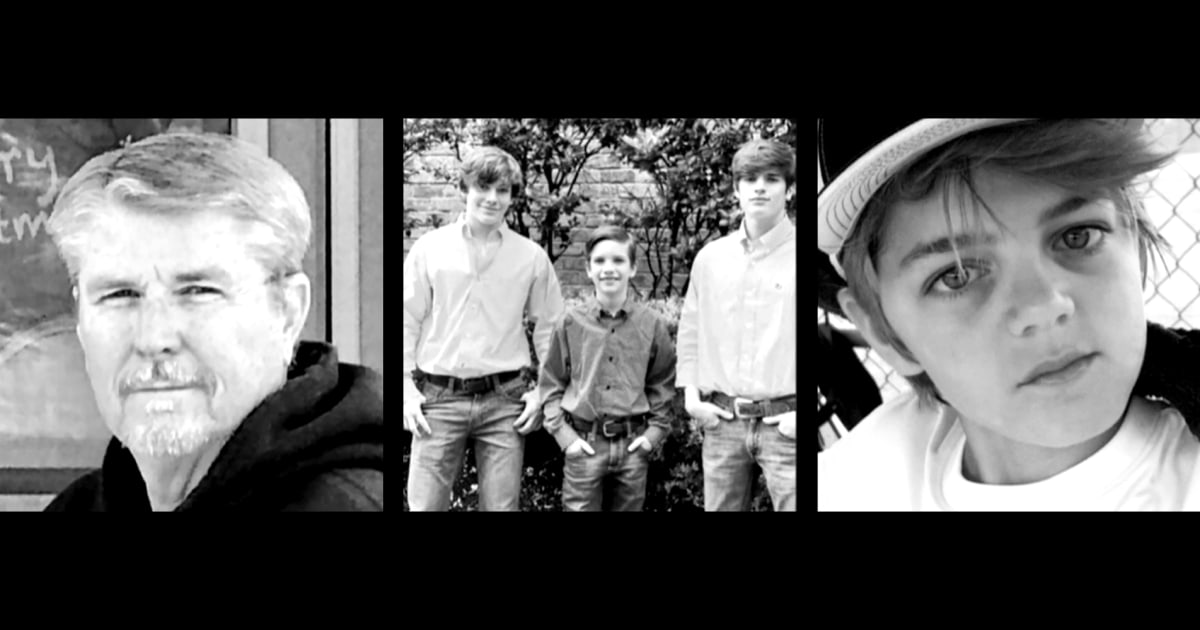 “These precious people who loved and were loved by so many will never be forgotten," the family said in a statement.

That was a terrible story

Formerly Rockymtnole said:
That was a terrible story
Click to expand...

The POS escaped from a prison bus on the way to a medical apt, ran into the woods, hid for a few days (iirc) then murdered this family.
Reactions: Formerly Rockymtnole
You must log in or register to reply here.

Another police failure in Texas....