Looking for a reason to hoist a pint Saturday? Here's a historic one.

OK, it's not a national holiday, but Saturday is National Beer Day. And many restaurants and watering holes nationwide have gotten in on the action offering deals to sate beer drinkers' celebratory thirsts.

There is a historic element to the revelry. On this day in 1933, the sale of beer containing less than 3.2% alcohol was again permitted in the U.S. The dry spell has lasted since the imposition of Prohibition in 1919 after President Woodrow Wilson's veto of the 18th Amendment was overridden by Congress.

When President Franklin D. Roosevelt signed the bill, The Cullen-Harrison Act, in March 1933, he said, “I think this would be a good time for beer.” The legislation didn't officially go into effect until April 7.

Buffalo Wild Wings, the restaurant chain, says the idea of National Beer Day was brewed up by Justin Smith, a beer lover and patron at its restaurant in Richmond, Va.

For the "holiday," the restaurant chain is giving members of its Blazin’ Rewards loyalty rewards club 100 bonus points with each eligible purchase Saturday. Sign up for the program at www.blazinrewards.com.

Bahama Breeze: The chain offers a special way to celebrate National Beer Day with the Ultimate Coronarita, a margarita and beer mash-up, which starts at $11.99.

El Fenix: This promotion lasts beyond Saturday. Get $1 draft beers everyday through April 30.

Grand Central Terminal: Discounts and beer tastings can be found throughout the New York transportation hub. Among them: Beer Table To Go is offering 20% off growlers Friday to Sunday and Central Market New York has 10-ounce draft beers for $3 all day Saturday while supplies last.

Growler USA: Choose from up to 100 taps. Find Saturday's local specials at www.growlerusa.com.

Olive Garden: Through May 27 or while supplies last, the Italian restaurant is serving a 22-ounce Blue Moon Belgian White in a commemorative pilsner glass part of Blue Moon’s Artist Series. The limited-time glasses are available to take home with or without the purchase of a beer for $2.99.

Quaker Steak & Lube: If you’re looking for a large beer, the chain’s “Lube Tube” is 100 ounces and served in a three-foot tube with a chilled core. Depending on the beer choice, prices range from $15 to $30.

Rock & Brews: The restaurant chain along with Kona Brewery is having a Big Wave Surfboard Giveaway. Visit participating restaurants in April to receive a “text to win” code entering them to win one of four Kona surfboards.

Spaghetti Warehouse: Get a 22-ounce draft beer for $5 Saturday.

The Pizza Press: Get select pints for $5 Saturday at participating locations.

Taqueria La Ventana: Get $2 beers and micheladas Saturday at all locations.

Uno Pizzeria & Grill: Through Saturday, get a $10 pizza and beer dinner, which includes a choice of any individual deep dish pizza or Chicago thin crust and any 14-oz craft beer with a coupon posted on the chain’s Facebook page.

Village Burger Bar: Get a $1 off all Texas beers Saturday.

World of Beer: Check your local World of Beer for specials and events Saturday but get exclusive deals year-round with the WOB Rewards program. Sign up at www.worldofbeer.com/WOBRewards.

World Market: Through Saturday, members of the Explorer Rewards program get 30% off all beer at participating stores.

Yard House: Among the 100-plus beers offered at the company's 70-plus locations will be some special brews for National Beer Day including Funkwerks Tropic King from Fort Collins, Colo., a farmhouse ale with notes of pepper and ginger.

More deals: Many breweries, locally-owned bars and restaurants also will have beer deals Saturday. One of the easiest ways to find specials is by checking social media.

May we never forget that May is National Tavern month.
Support your local pub where everyone knows your name.
Cheers to the bartenders in our nation who listen to the
sad stories of those sitting on the barstools. 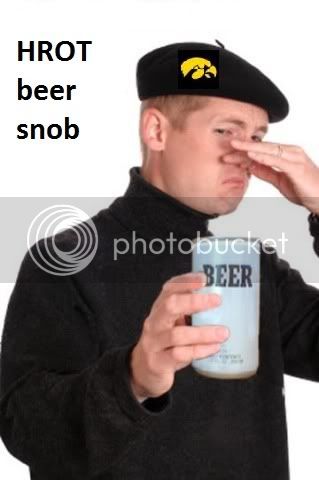 I’ve got to get a few lake laps in and then I plan on honoring this wonderful holiday.
Reactions: dgordo and BrianNole09

The Uno "beer and pizza for $10" deal is pretty solid.

Cheers, fellas. Going to drink my fill of these bad boys today. 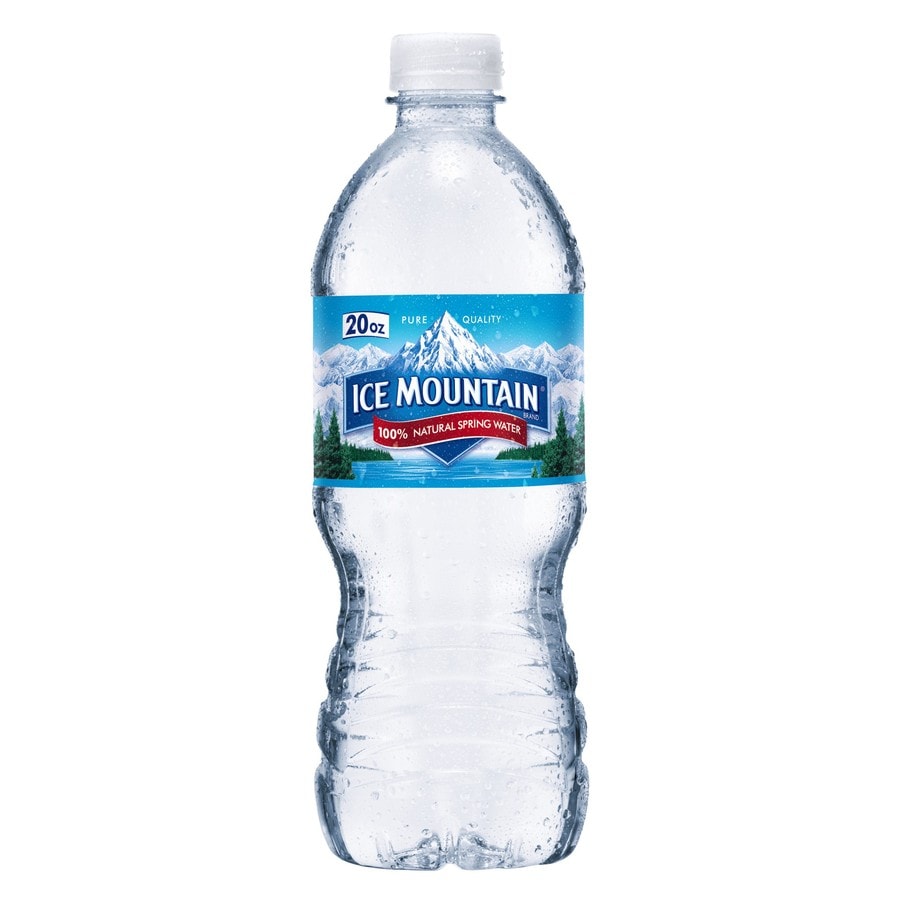 That stuff will kill you, bro.
B

Nobody likes a quitter.
Reactions: bojihawk44

Numero 1 going down now. A nice double IPA for me.
Reactions: McLovin32

Just poured a bomber of this.​

Started the day with a Summit Maibock and now working on my 2nd (count 'em, 2) Sierra Nevada Stout. Life is good.

Starting off with the king of beers (silver bullets) while watching the Masters. Cheers, boys.
Reactions: VodkaSam 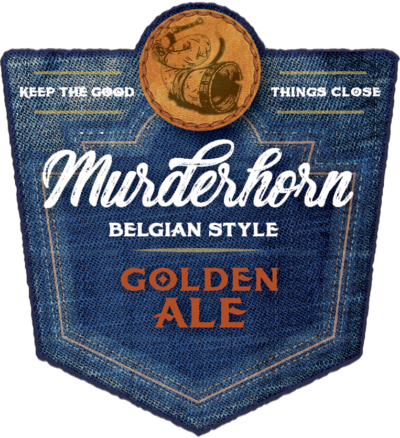 had these at backpocket between USA matches in the wrestling world cup in IC. 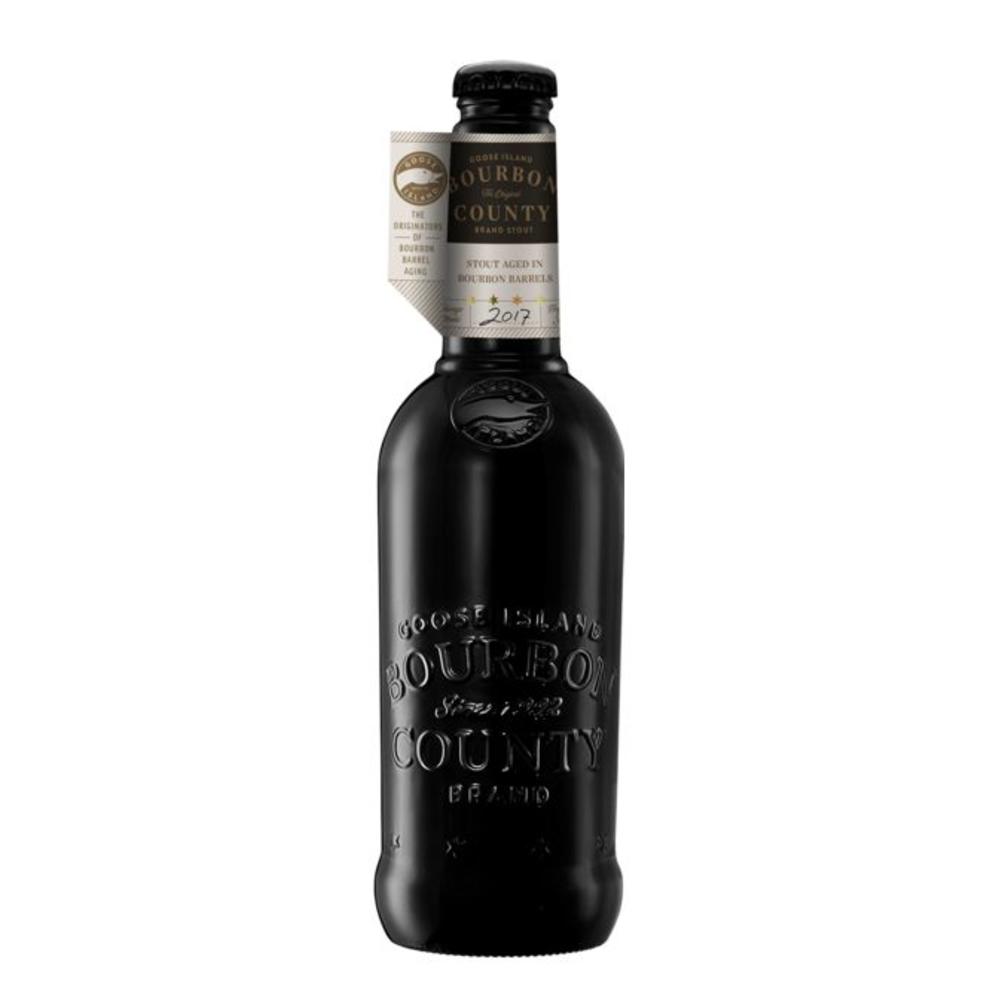 last ones of the day, have to be back in IC by 10 to cheer on the USA
Reactions: bojihawk44
You must log in or register to reply here.

Off Topic 5 minutes ago
noleclone2