A Hedrick man is accused of sexually abusing six women, one teenager and one child between 2012 and 2020 in two southern Iowa counties.


Reynolds had a wide range of relationships with the women he is accused of assaulting, from being acquaintances to being in a serious relationship, according to criminal complaints about the incidents.

Multiple women told investigators that he had sex with them without their consent, while they were sleeping and sometimes while they had alcohol or illegal or prescription drugs in their system.


Multiple women reported Reynolds used foreign objects during the assaults, including a set of deer antlers that he owned.


Investigators said the deer antlers were tested by the Iowa DCI and that the DNA profile found on six of the antler tines matched the DNA of a girl who would have been age 2 and younger when Reynolds knew her, according to the criminal complaints.


The girl’s mother told investigators that she once left the child in Reynolds’ care when she took a trip and, when she returned, she said the child was behaving differently than before the trip. The mother also said the child was terrified of Reynolds and screamed whenever he was near her, according to the complaints.


A teenager, who was 14 when she babysat Reynolds’ children a couple times, said he once gave her vodka and marijuana and raped her, the complaint states.


The teen said Reynolds asked her if she “wanted to do something.” She told him no, and he replied, “too bad” before assaulting her, the court document stated.

Multiple adult women reported Reynolds making similar statements before or while assaulting them. Reynolds also threatened on multiple occasions to leave a woman behind in a place where she’d likely be lost and without a way to get home unless she consented to specific sexual acts, according to the complaints.


Reynolds was arrested Friday and is currently being held in the Keokuk County Jail on multiple cash-only bonds totaling $330,000. 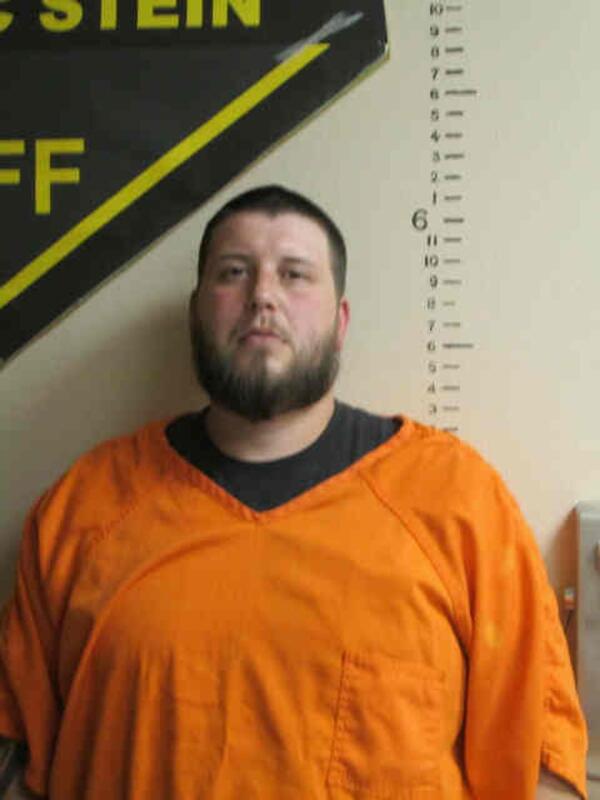 A southern Iowa man is accused of sexually abusing six women, one teenager and one child between 2012 and 2020 in two southern Iowa counties.

Ugh. Pretty much the definition of a predator.
Reactions: noleclone2 and cigaretteman

Weird… I thought @NorthernHawkeye was older.
Reactions: lucas80 and noleclone2

Now that's just horrible. Couldn't they have got him on one or two felonies early on and saved a bunch of women a bunch of trauma?
Reactions: OILCHECKER and cigaretteman

gross. Hope he gets his cheeks busted in prison
B

I rarely read the QC Times, that someone isn't being arrested for child assault or internet pornography. It's definitely an epidemic in our society.

A 4 year Investigation huh? And some people think the FBI could have avoided a 2 year election cycle investigating a former POTUS.

They might want to X-ray him for missing persons.
You must log in or register to reply here.