How much longer can we tolerate this price-gouging racket of an energy sector? by Damian Carrington

This one is for you @The Tradition 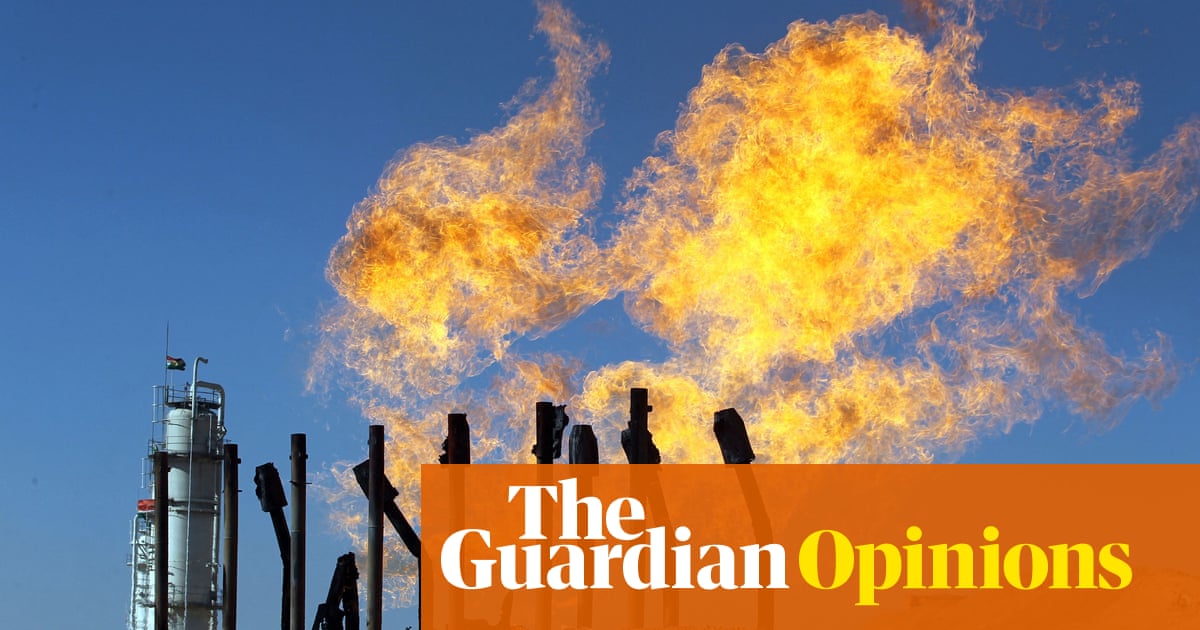 How much longer can we tolerate this price-gouging racket of an energy sector? | Damian Carrington

We are all footing the bill of a crooked system that drains our bank balances and heats the planet, says Damian Carrington, the Guardian’s environment editor

Today’s soaring energy costs are frightening. But the deeper truth, often overlooked, is even more shocking. The global oil and regional gas markets are anything but – they are rackets, a profiteer’s paradise. If they operated in a single legal jurisdiction, they would have long been deemed illegally rigged.

The excess, unearned profits of the oil and gas industry are astronomical, recently revealed as $3bn every day for the past 50 years. That’s $1tr a year, on average, from the pockets of you and me into the bank vaults of dictators and big oil. It may be the biggest shakedown in history.


That has consequences. The power bestowed by these colossal sums has changed the world, driving both geopolitical conflict and the climate crisis. But this price gouging also contains the seeds of its own destruction and the green shoots are starting to show.

Cartels have dominated the oil and gas industry for so much of its history, it has become normalised. But, if you take a step back, the absurdity becomes clear. Countries such as Saudi Arabia can produce a barrel of oil for a few dollars, sell it for $100 and still talk about cutting production. Russia’s invasion of Ukraine and manipulation of gas supplies has sent prices through the roof, sending yet more billions of unearned dollarsinto the Kremlin.
Reactions: InsaneHawkJJP
P 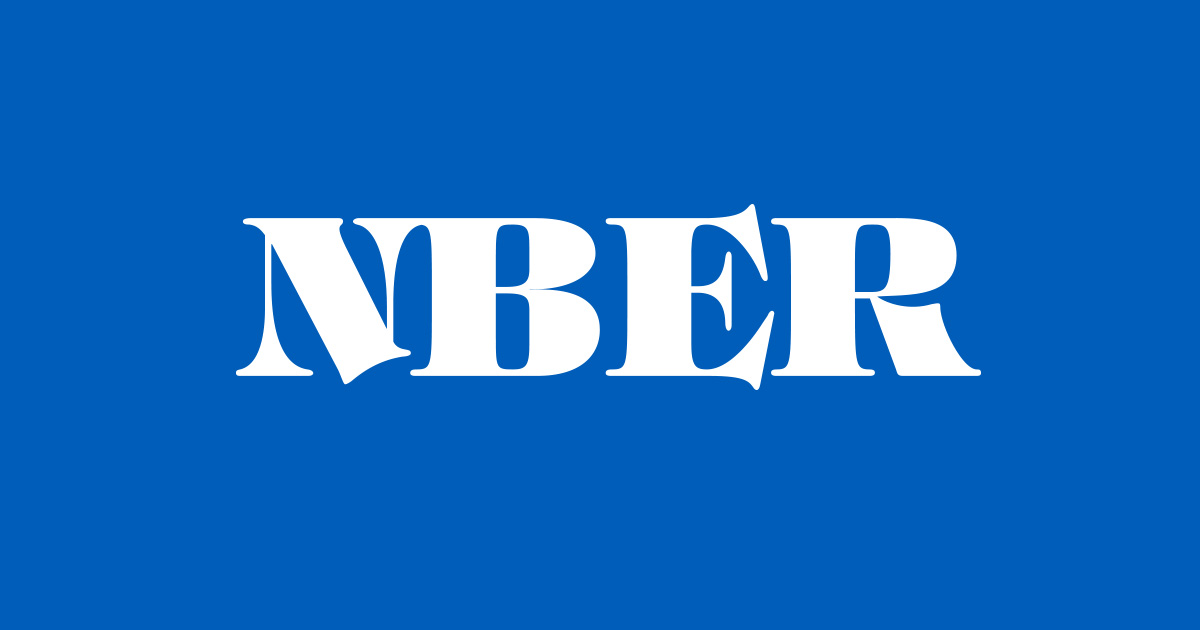 “Oil production costs vary by geologic formation. In 2014, these costs ranged from an average of $7 a barrel for the Ghawar field in Saudi Arabia, to $21 a barrel in the offshore Norwegian fields, to $51 a barrel in the Bakken shale in the United States.

OPEC members generally face much lower costs of production than other producers. In Saudi Arabia and Kuwait, production costs per barrel rarely exceeded $10 per barrel throughout the study period, and median costs were $5.40 a barrel.”

So the Saudis & Kuwaitis produce oil for $5.40 a barrel and sell it for $100 a barrel and people will still believe we arent being gouged.

What more evidence do you need?
Reactions: InsaneHawkJJP
M

There is no such thing as price gouging.

Hey middle class and poor Republicans, Congressional Republicans voted against a bill to limit price gouging by gas companies. They WANT to keep the prices high. Again, voting against your own interests.
Reactions: Phenomenally Frantastic
H

How many politicians can you buy making $3,000,000,000 a day?
Reactions: Phenomenally Frantastic
P

markfromj said:
There is no such thing as price gouging.
Click to expand...

You have been conditioned to believe this and have come to accept it.

When trillions are at stake, corruption is guaranteed.

How naive are you sir?
Reactions: ParkerHawk
You must log in or register to reply here.