I’m from Canada. Don’t believe everything you hear about the trucker protests.

Americans know very little about Canada. Fewer than half of Americans surveyed in 2011 knew where Canada’s capital is (hint: it’s Ottawa), and two-thirds acknowledged they learned next to nothing about Canada’s history in school.

So it came as a pleasant surprise that when Canada recently made international headlines because of protests over vaccine mandates, Americans started to pay attention. The problem is, many people sought to compare and contrast a country they know little about with the only country that most Americans know something about: America.

Writing in The New York Times, Paul Krugman called the trucker protests “a slow-moving Jan. 6” with the truckers cast as “economic vandals.” An MSNBC commentator said that ineffectual law enforcement response to the Ambassador Bridge blockade smacked strongly of what happened with the Capitol Police before and during the attempted putsch on Jan. 6. A CNN correspondent called the demonstrations “an insurrection, sedition.”

Others have taken to pointing out a perceived a race-based double standard among those who decried the Black Lives Matter protests in the United States, but now support the Canadian trucker protests. But to my well-meaning American friends engaging in these comparisons, it might be worth exercising a bit more caution before stepping into another nation’s conversation.
For starters, despite popular misconception, a sizable contingent of the Canadian demonstrators are people of color. And, as Jamil Jivani recently argued in Newsweek, “It will be uncomfortable for some to read this, but the truth must be said: We have no reason to believe the majority of truckers in the convoy are racist. In fact, appropriate for the month of February, the trucker convoy is actually a Black history moment.”

The problem with compressing the trucker protests into the January 6 box, or other boxes, is that they’re simply a different thing — in a different country and context. Journalist Rupa Subramanya spoke to nearly a hundred protesters and couldn’t find the hordes of alt-right, QAnon-following conspiracists supposedly sieging Ottawa.

Instead, she found the very opposite.

Benjamin Dichter, a leading spokesman for the Freedom Convoy who recently appeared on Jordan Peterson’s podcast, told Subramanya: “I’m Jewish. I have family in mass graves in Europe. And apparently I’m a white supremacist.”

There’s also not as much civil disobedience as one might suspect given the mainstream coverage of the truckers as far-right extremists. The notion of hate-filled truckers and conspiracists appears mostly overblown, particularly coming from people who months earlier marshaled justifications in the wake of the 2021 protests that resulted in “the most expensive insurance-claim payout” in American history.

Canadian authorities must think long and hard about their next move. But insinuating that the truckers represent “antisemitism, Islamophobia, anti-Black racism, homophobia, and transphobia,” as Trudeau has tweeted, well, that seems like a political playbook from south of the border.


I’m from Canada. Don’t believe everything you hear about the trucker protests
Reactions: chill_hawk, Titus Andronicus, Noholdsbarred and 1 other person

They're not necessarily any of those things they've been called. They're just misinformed morans.
Reactions: VodkaSam

cigaretteman said:
They're not necessarily any of those things they've been called. They're just misinformed morans.
Click to expand...

No that's you.
Reactions: abby97
S

Look at all these wonderful people. Such love and good will. Just like MLK…

Menace Sockeyes said:
Look at all these wonderful people. Such love and good will. Just like MLK…

So, no looting or burning? Basically just yelling and a few fingers and spitting?
N

They are a bunch of people, like may Americans that no longer know how to think critically. They have fallen victim to social network foreign propaganda.

Just like the orange stains in this country they are morons.
Reactions: Menace Sockeyes

The Tradition said:
So, no looting or burning? Basically just yelling and a few fingers and spitting?
Click to expand...

Well, considering it turned out to be right wingers that did it in Minnesota, just give it time.

Menace Sockeyes said:
Well, considering it turned out to be right wingers that did it in Minnesota, just give it time.
Click to expand... 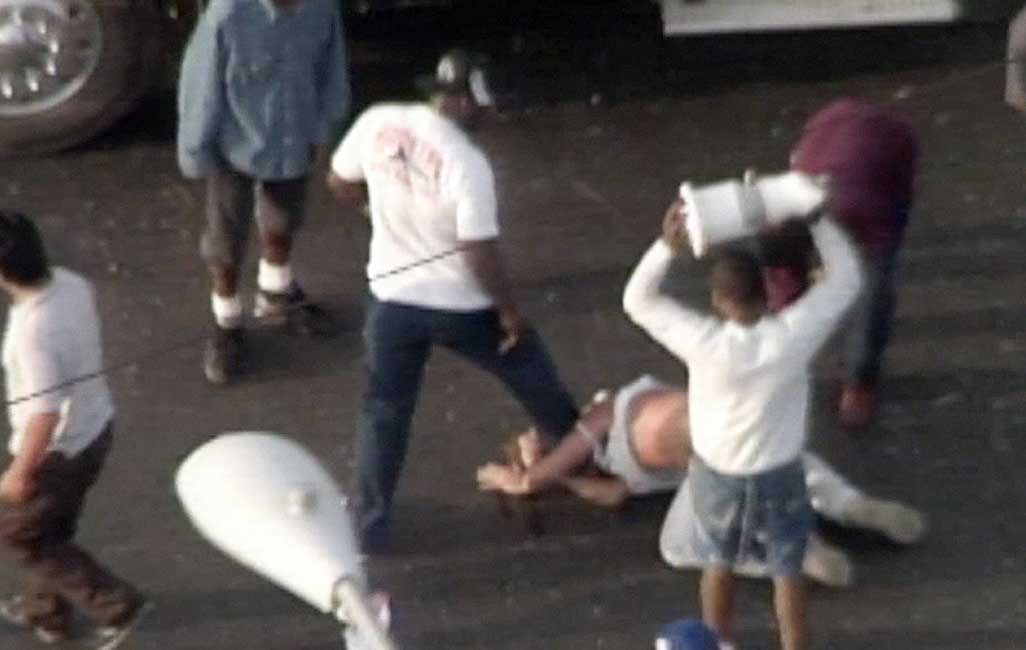 ^ Dumbest. Response. Ever. Did you not know something relevant to say, so you pulled something from your old StormFront posts?

Menace Sockeyes said:
^ Dumbest. Response. Ever. Did you not know something relevant to say, so you pulled something from your old StormFront posts?
Click to expand...

Denial is such an ugly thing.
You must log in or register to reply here.