PLYMOUTH, Mass. — Talk about a truly wild tale. A humpback whale was caught on camera breaching the water and landing on top of a boat off the coast of Plymouth, Massachusetts, on Sunday.

Plymouth Harbormaster Chad Hunter told NBC10 Boston the close encounter occurred around 10 a.m. off the coast of White Horse Beach. The 19-foot vessel sustained light damage to its bow but was shockingly still seaworthy. The boat was able to return to the boat ramp on its own power, and the boat operator fortunately reported there were no injuries.

“The boat was in the right place at the wrong time. This could have been much worse for all involved," Hunter said. "Children like to lean over the side of the boat to watch the fish so it is very lucky that nobody got hurt here. An incident like this is pretty rare but very dangerous to boaters.”

An incredible picture captured the moment right before impact.

Those who know the area, with some having fished there for decades, told NBC10 Boston they have never seen something like this before.

"All of a sudden, full breech, ten feet out of the water, slams on top of his guy's boat, like his bow goes down, basically, into the water, engine out, full thing pops off, whale rolls over the side of it, totally fine, but his boat was messed up," Ryder Parkhurst said. "It was insane, the guy was just in the wrong place at the wrong time, that's all. Pops up, bang...right on the bow of the guy's boat."

"I just saw the boat go freaking flying, it was crazy," Parkhurst added. "It was nuts. I couldn't believe the thing was still floating."

Harbormaster crews had actually been monitoring the area since 5 a.m. trying to ensure everyone's safety after a boat was bumped by a whale on Friday.

The harbormaster noted there were many boats in the area Sunday for recreational fishing due to an abundance of bait fish, adding that's also what is attracting whales to the area to feed.

"They've been out there for the last three days continuously so there's a lot of whales, but they're also attracting a lot of boaters, which creates a problem obviously after today," longtime boater Chris Grant said. "They're beautiful creatures but you know, you gotta keep their distance, they are still animals you know?"

Crowds gathered at the point Sunday evening, hoping to catch a glimpse.

The harbormaster is using this incident as a reminder, telling boaters to stay at least 100 yards away from whales whenever possible.

Environmental police were contacted and will investigate, including to determine if there was a violation of the Marine Mammal Protection Act. The harbormaster said no such violations had been determined at the time of the incident. 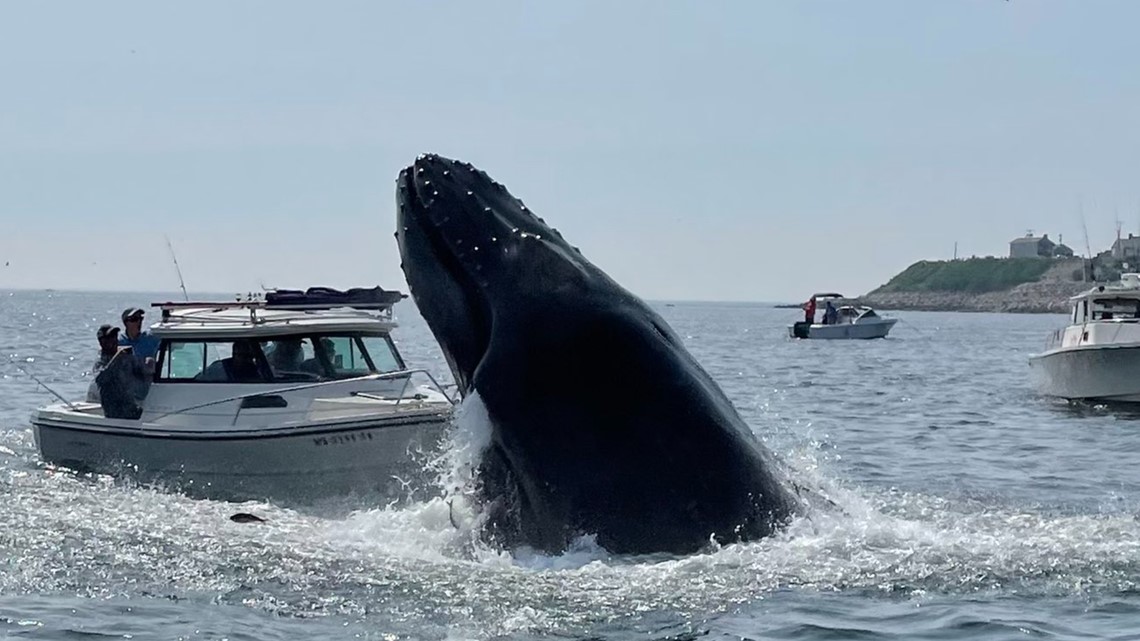 ‘It was insane!' | Whale lands on boat off New England coast

No injuries were reported in the incident off the coast of Plymouth, Massachusetts, the harbormaster said.

That would be tough to claim that on your insurance 😂

pepsicock said:
That would be tough to claim that on your insurance 😂
Click to expand... 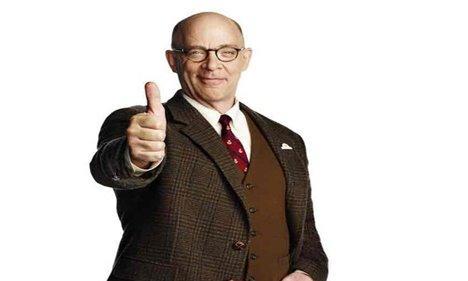 pepsicock said:
That would be tough to claim that on your insurance 😂
Click to expand...

Why? There is video of it.

Your quote is wrong. Lol
You must log in or register to reply here.

Could Washington, DC defend itself against a drone swarm armed with deadly missiles?

Hurricane Ian has pushed water out of Tampa Bay, leaving it less than a foot deep in some areas.