An Illinois man charged with sexual abuse of a 15-year-old Johnson County girl in 2015 is asking a judge to dismiss his charges because he says the parents gave him consent to have sex with their teen.

He was extradited to Iowa and charged in both counties with three counts each of third-degree sexual abuse. If convicted he faces up to 10 years on each charge.


Azriel filed a motion to dismiss the charges in Johnson and Mitchell counties because he accuses her parents of violating the law by giving him consent, according to the prosecution’s resistance. His motion has been sealed by the court and not accessible in public records.


Sixth Judicial District Judge Andrew Chappell had a hearing Thursday to hear arguments in the Johnson County case, but both the defense and prosecution only submitted their written arguments for consideration without further argument.


Chappell said he would submit a written ruling later.


Floyd County Attorney Rachel Ginbey, appointed as special prosecutor for the Johnson and Mitchell cases, in her written resistance said Azriel argues he “should escape responsibility for his actions” because the teen’s parents have possibly violated the law.


Ginbey, in her argument, said the prosecution doesn’t concede that the teen’s parents consented to any sexual contact between the teen and Azriel. Even if true, it’s a “flawed logic” because no individual can waive or agree to criminal acts on the part of another to allow them to escape punishment.


This would be “illogical and undermine” Iowa’s sexual abuse laws, Ginbey argued. Iowa law doesn’t provide authority or ability for a parent to consent for their child, 15 years or younger, to have sex with a person four or more years older than the child.


Azriel also wants the prosecution to file a bill of particulars — detailed written statement of charges — because the trial information, which is similar to an indictment and provides details of the charges, isn’t specific enough regarding the alleged criminal acts, according to the prosecution’s resistance. The trial information doesn’t explain what he is accused of, Azriel argues, so he can’t prepare his defense without more details, according to the document.


The prosecution filed the trial information April 28, along with minutes of testimony — details of the incidents, police reports, text messages, photos and an interview summary with the victim — all totaling 16 pages, Ginbey said in her written argument.


“The trial information in conjunction with the minutes of testimony is sufficient to apprise the defendant of the charges against him and to allow the defendant to prepare a defense,” Ginbey stated in the document.


Azriel also filed on Thursday a motion to suppress a recorded phone call made to him from the teen because she made the call under the direction of the police without a warrant, according to the motion.


The call was made by the teen while Azriel was living in Illinois and Azriel wasn’t told the call was being recorded, which under Illinois law violates the “eavesdropping” law, according to the defense’s motion. It prohibits recording a conversation without consent of all parties, unless there is previous judicial approval.


The Illinois law prohibits using evidence obtained in violation of the law, according to the motion.


Azriel’s lawyers asks the court to set a hearing regarding this motion.


The prosecution hasn’t responded to this new motion. 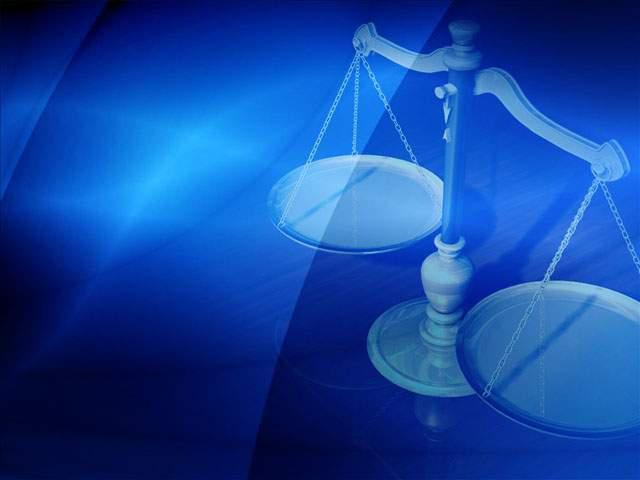 An Illinois man charged with sexual abuse of a 15-year-old girl, who lived in two different counties during the assaults, asked a judge to dismiss the charges because her parents gave consent and they are the ones who violated the law.